Sapien is RE2’s new intelligent robotic arm whose objective is to serve as an extension of human workers rather than as a replacement.

RE2 Robotics, known for developing robotic arms and advanced software to support autonomy, announced a new brand in their portfolio of products. The Sapien is a series of robotic arms based on the functionality of human arms and engineered to perform in difficult environments that are often dangerous for human workers. The Sapien robotic arms were originally designed for the U.S. military but are now being adapted for commercial and industrial use. 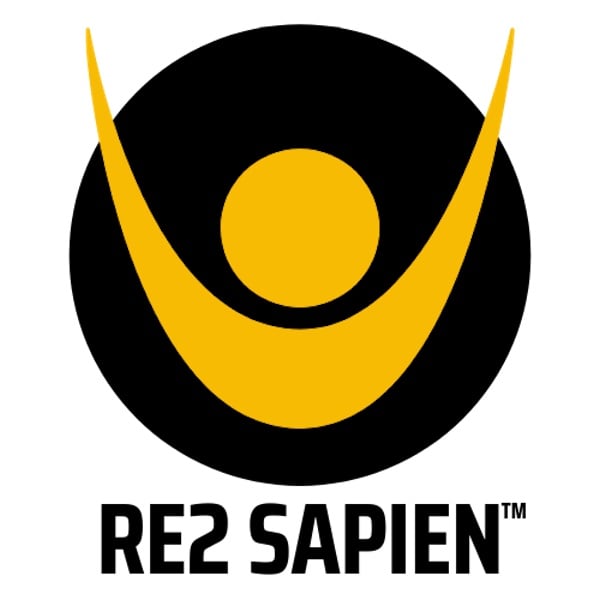 RE2 has introduced a new brand of robotic arms whose design is based on their human counterparts. Image used courtesy of RE2 Robotics

This news follows RE2 Robotics’ recent announcement regarding the U.S. Department of Energy funding award to develop robotic systems to aid in the construction and installation of solar panels.

The Goal of the RE2 Sapien

The primary goal of the RE2 Sapien is to support and empower workers to perform their job-related tasks more effectively and safely. RE2 Sapien arms can perform tasks in environments where it is unsafe for humans, and their autonomous functionality allows human workers to focus on more challenging tasks (such as the automated repair of damaged airfields).

Their high level of precision and accuracy also supports operational efficiency, taking over assignments whose repetitive nature could lead to imprecision and inaccuracy if performed solely by workers.

Key Features of RE2 Sapien

The Sapien robotic arm combines computer vision, artificial intelligence, and autonomous functionality to operate in structured and unstructured environments. It has also been engineered to function indoors, outdoors, and even underwater.

Its design includes intuitive human-robot control interfaces to make it easy to use, and it can function under direct human control or autonomously with human supervision at a remote location.

The RE2 Sapien has a very high strength-to-weight ratio and can move with a level of dexterity that not only matches but can exceed that of human arms. It provides precise motion control that enhances both operator safety and the performance of assigned tasks. In addition, the Sapien is designed to work as a single arm or dual arms, depending on the application requirements. 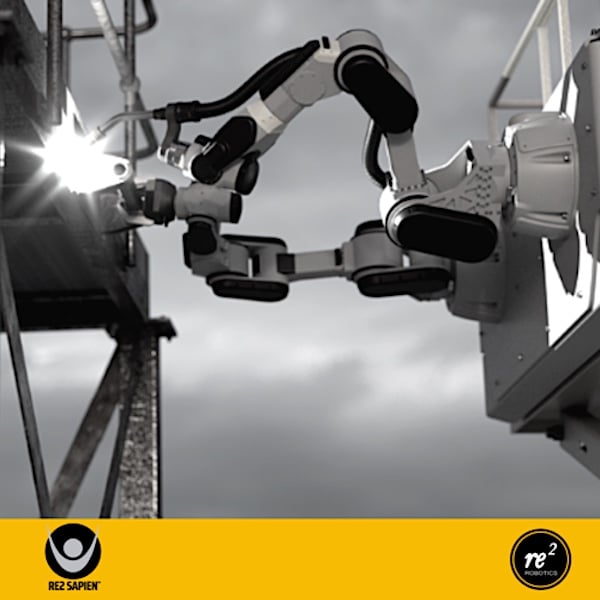 The Sapien is capable of completing complex tasks in indoor, outdoor, or underwater environments. Image used courtesy of RE2 Robotics

These robotic arms can be used in various application environments, including highly constrained environments, such as operating rooms, or challenging unstructured environments such as inspecting pipes deep beneath the water.

They can also perform difficult, high-precision tasks, such as manipulating solar panels for installation above a construction site. The Sapien is already used in construction, renewable energy, aviation, defense, and medical. It is available both as mobile robotic arms and the Sea Class series for underwater use.