Moxa announced the release of their latest industrial gateways, the AIG-100 Series, geared towards easing communication between devices across multiple Industrial Internet of Things (IIoT) devices. The AIG-100 Series gateways are especially targeted for the renewable energy generation, making it easier to transfer data from solar panels, controllers, and other hardware. Ultimately, this will increase the efficiency of renewable energy systems.

These gateways can be used to monitor traffic, perform data logging operations, and seamlessly integrate between IIoT devices of different manufacturers, using different protocols. Moxa has also made these gateways easy to use, requiring little programming and having built-in troubleshooting tools. 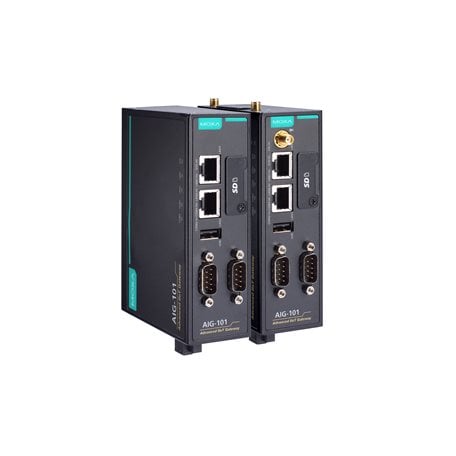 Connectivity of the AIG-100 Series

The AIG-100 Series gateways are designed to handle remote data transfer between a variety of new and legacy hardware systems. The gateways will act as translators to ensure proper communication between Operational Technology (OT), such as charge controllers, and Information Technology (IT) systems, such as cloud storage platforms and databases.

The gateways must understand a variety of languages and protocols to increase the accuracy of the transfer, which leads to fewer repeated transmissions and much faster communication. The AIG-100 series gateways are capable of Message Queue Telemetry Transport (MQTT), the current standard for IIoT devices, as well as UPort, ioLogik, and ModBus TCP protocols. On the IT side, the AIG-100 has included Software Development Kits (SDKs) for Azure and Amazon Web Services (AWS) Cloud.

Azure and AWS Cloud are two of the most popular cloud computing services, and so being able to quickly and seamlessly transfer data to them will make remote operation, data analysis, and troubleshooting much simpler. For solar energy facilities, this means that data can be moved to the cloud in real-time and an engineer can troubleshoot data without having to be physically located at the solar power plant. 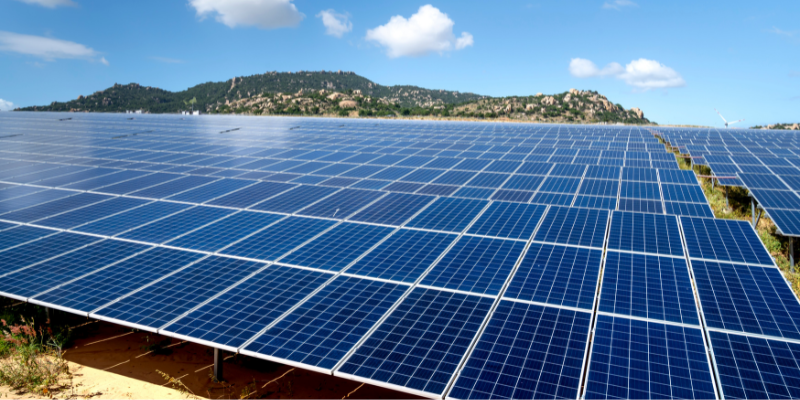 One of the key features found in the AIG-100 industrial gateways is their built-in library of pre-programmed features and software wizards for configuring devices. This saves engineers the hassle of having to program these gateways, offering a nearly turn-key solution for integrating devices quickly. Many IIoT devices are simply plug-and-play for these gateways, eliminating the need to perform complex driver installations and speeding up the out-of-box to total deployment time significantly.

By reducing the amount of time and effort required to deploy these gateways, they are made accessible to a larger market. For alternative energy companies, who may not have a large IT staff, this drastically reduces their workload, and they can focus on troubleshooting and data analysis efforts instead.

As the energy market transitions to cleaner or more renewable sources, anything that can be done to boost efficiency is important. These industrial gateways can reduce the downtime during troubleshooting efforts by allowing reliable, secure data transfer to the cloud. Their low cost of ownership and clever ease of deployment make them accessible to a larger market.