In a recent announcement, researchers at the University of Colombia have revealed that they have successfully created a robotic finger with a real sense of touch.

This new development marks a considerable advancement in the field of AI and robotics, as well as a promising solution for the future of controls and automation in industrial robotics.

Tactile Robotic Sensors on the Rise

This new tactile robotic finger has the potential to make waves in the industrial sector, where grippers and manipulators attached to robotic arms are increasingly defining manufacturing and automation processes.

As we begin to automate more industrial processes, touch will begin to define industrial systems as much as IR technology and other vision-based sensors.

In recent years, tactile sensors attached to manipulators and machinery have become increasingly common in the industrial sector. This popularity is due to being able to take measurements of vital factors such as force and torque in several processes, such as packaging, or loading CNC machines. 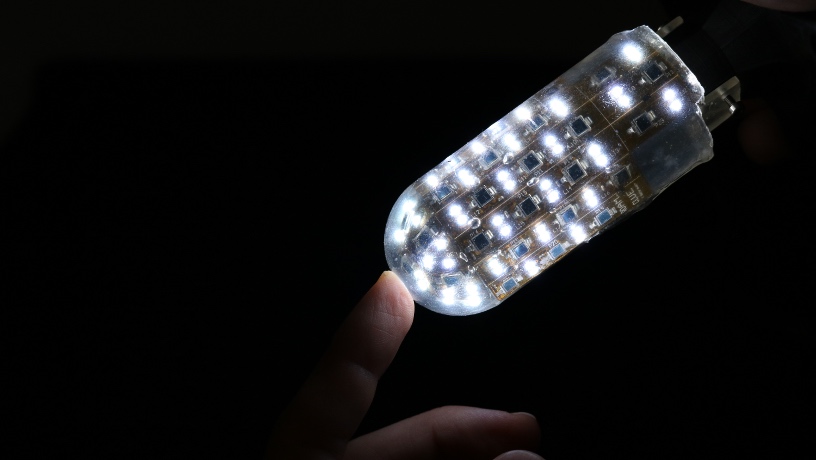 Optical tactile finger without skin to illustrate its operation. Image used courtesy of the University of Colombia.

This new breakthrough has brought researchers much closer to replicating the sense of touch, which was previously impossible until this recent development.

A New Approach to Tactile Sensors

The University of Colombia overcame these difficulties by taking an entirely new approach for its tactile sensor. Their new method uses overlapping signals from light emitters and receivers in the rounded finger.

These signals are transmitted across a transparent waveguide layer that operates across the functional areas of the finger, allowing it to measure the signals and register them as a sense of touch as the finger deforms.

Additionally, the University of Colombia's finger operates alongside a deep-learning neural network, which allows the finger to learn and adapt over iterations.

Using these deep-learning methods, the finger is able to detect the location of contact on the finger, as well as the nominal force applied at any given moment. This can all be done in real-time, without the need for any external models.

While force and torque sensing have become more popular in industrial machinery, it is true that tactile sensors are not nearly as common in robotic manipulators. 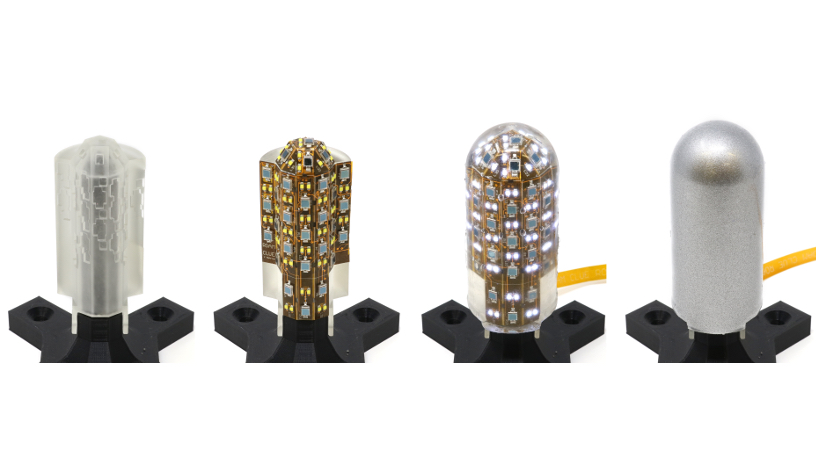 This is due in large part to the fact that integrating these sensors comes with a variety of challenges.

Sensors must be compact, and streamlined enough to exist in industrial settings with high demands. In the past, such sensors would often come with high wire counts, or be unable to exist in small, multi curved surfaces similar to our own fingers.

Do you use vision-based sensors such as this one?