Major electronic distributors are expanding their products in the industrial automation space, but why? And who are the companies leading this shift?

Each year, EETech Media & Marketing (the parent company of Control Automation) conducts a survey among users across all EETech Websites —divided generally by "career professionals" and "next-generation engineers."

The data discussed in this article is representative of respondents who are all users of Control Automation. Their ages range from 18 to 60 plus.

In recent years, one question asked—From which distributors do you purchase your products/supplies/equipment the most?—received a surprising response from control systems engineers and automation experts in the broader industrial field.

This data has shifted over the last several years to show that certain distributors such as AutomationWorld may no longer be a top choice in respondents. 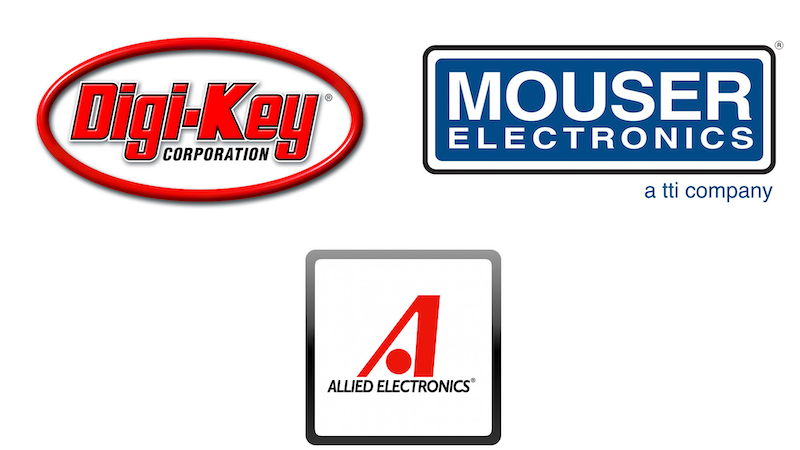 The three companies and their logos. Image used and modified courtesy of Digi-Key, Mouser, and Allied Electronics

This article highlights three key distributors from the EETech 2021 survey data: Digi-Key, Mouser, and Allied Electronics. The data found these electronic distributors in particular are stepping up their list of suppliers and focusing their efforts towards industrial automation.

Digi-Key was founded in 1972 by electrical engineer Ronald Stordahl and is one of the world's fastest-growing distributors of electronic components. The company has traditionally offered various electronic components, including circuit protectors, connectors, enclosures, and others.

According to Digi-Key, the company counts more than 1,000,000 products in stock at any given time, meaning there are reportedly no lead times for these in-stock products.

In addition to the existing electrical components on their site, Digi-Key launched its marketplace initiative last year to give customers access to its entire selection of industrial automation and control system products online. This expansion of available products has led to an uptick in popularity for Digi-Key. When asked about their preferred distributors of products, supplies, and equipment, the majority percentage 25.64% of respondents mentioned Digi-Key.

Taking the name of its founder Jerry Mouser, the company started operations in 1964 and today distributes semiconductors and electronic components for over 1,100 manufacturer brands.

The company counts more than 2,550 employees and 27 offices worldwide, with its global distribution center located in Texas, US. Much like Digi-Key and Allied Electronics, Mouser distributes a vast number of electronics, including discrete semiconductors, passive components, and USB connectors. The company also provides a variety of industrial products for home and building automation, together with industrial networking and expanded motor control components. 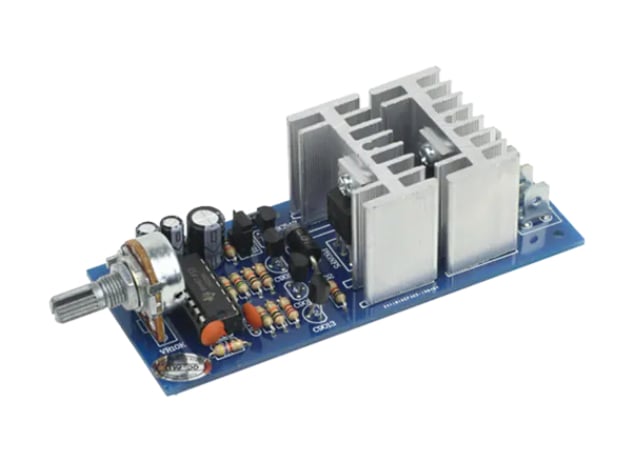 According to the survey data, when asked about their favorite distributors of products, supplies, and equipment, 21.91% of respondents mentioned Mouser as a notable choice.

Allied Electronics is a pioneer in the field of electronics distribution. The business was established in 1928, and in the past nine decades, has brought together over 500 suppliers.

With such an enormous number of company's being part of Allied, the company's website sells the vast majority of electronic components available on the market. These range from circuit breakers and motors, to sensors and switches, power products and relays, and hundreds more.

The Potential Shift in Distributor Preference

The data showed that AutomationDirect was preferred by only 12.81% of respondents. Based on this data, they seemingly now have more competition from large electronics distributors. As the industrial automation market keeps growing, the shift of traditional electronics manufacturers and distributors towards these applications seems to be continuing for the time being.

Will this trend keep growing, or will it halt in the next few years? Do you think these electronic distributors will continue to compete in the industrial automation market?

Let us know your thoughts in the comment section down below.