While not a direct replacement for PLCs, there are industrial automation applications built using Arduino, including prototyping, embedded systems, and low-cost PLC simulators.

See our previous article on Arduino:

In our previous article, we reviewed the hardware and software components of the Arduino platform. We also established that Arduino is a popular educational tool for introducing students to electronics and control systems. This article will explore some applications and solutions built using Arduino. We will also take a look at an interesting PLC simulator for Arduino.

Let us say first that Arduinos are unlikely to replace PLCs in industrial automation, at least for the foreseeable future. This is because the required levels of performance, capacity, and robustness of many automated industrial processes cannot be met by Arduinos at this point. But that is okay. Arduinos are not meant to be a low-cost alternative to industrial PLCs, so they are not directly competing. 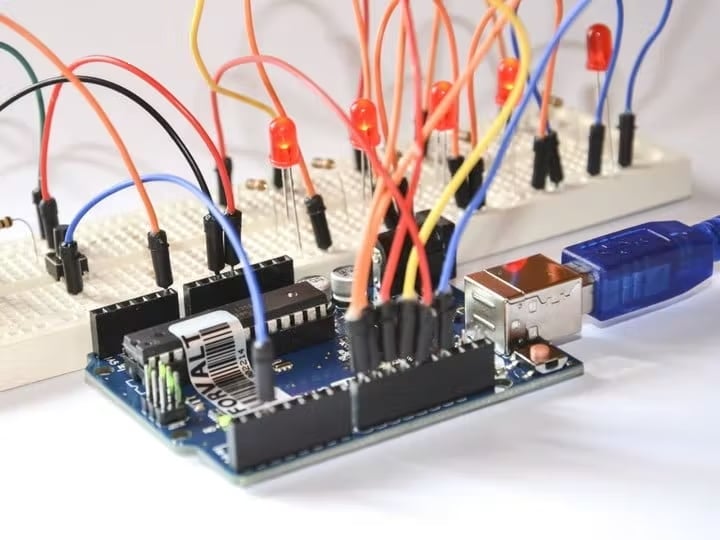 Figure 1. Despite Arduinos not being a replacement for PLCs, they still find use in industrial automation. Image used courtesy of Arduino

However, this does not mean there is no room for Arduinos in the industry. On the contrary—the Arduino platform offers some advantages in certain applications, some of which we will review next.

Prototyping is the first step when building a new commercial product. It helps validate the product's functionalities and feasibility. The advantage of using Arduino for prototyping is the low cost of components. Before Arduino existed, building a prototype could easily become expensive, sometimes requiring advanced industrial automation hardware. Other times, prototypes were not made, resulting in a costly testing phase with many iterations. 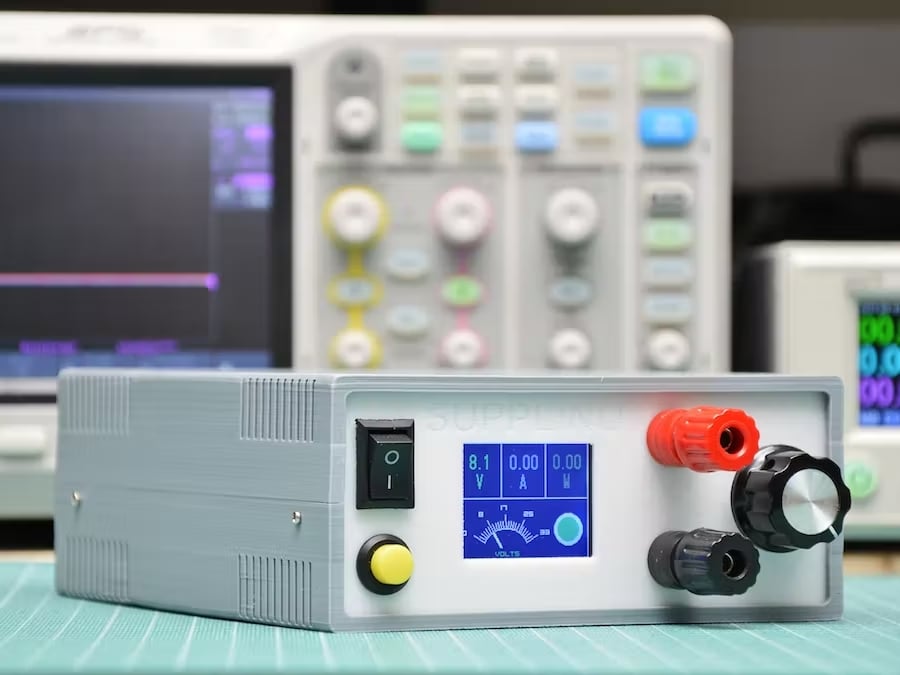 Instrumentation is one area where building prototypes with Arduino has been successful. Some instrument prototypes are data acquisition modules, compact power supplies, and sensors.

Once the Arduino prototype is fully tested, the next step is to design the commercial version of the product. In this case, the cost structure changes, and Arduinos are no longer cost-effective.

Building a prototype with Arduino can cost anywhere from less than 100 USD to a couple of thousand, which is relatively low. On the other hand, installing a 50 USD microprocessor into a commercial product is too expensive. Microcontrollers with the same computing specifications that cost a fraction of the price can be integrated on a PCB, along with other electronics. Producing an integrated PCB is a highly automated process versus installing and wiring an Arduino and its shields.

Arduino solutions can be designed and implemented much more quickly than solutions using PLCs, especially with the known supply chain issues of automation components today.

Arduino-based embedded systems that have succeeded in manufacturing revolve around integrating specialized sensors. These sensors include ultrasonic, infrared, temperature, light sensitivity, sound, voice recognition, and vibration, among many others. 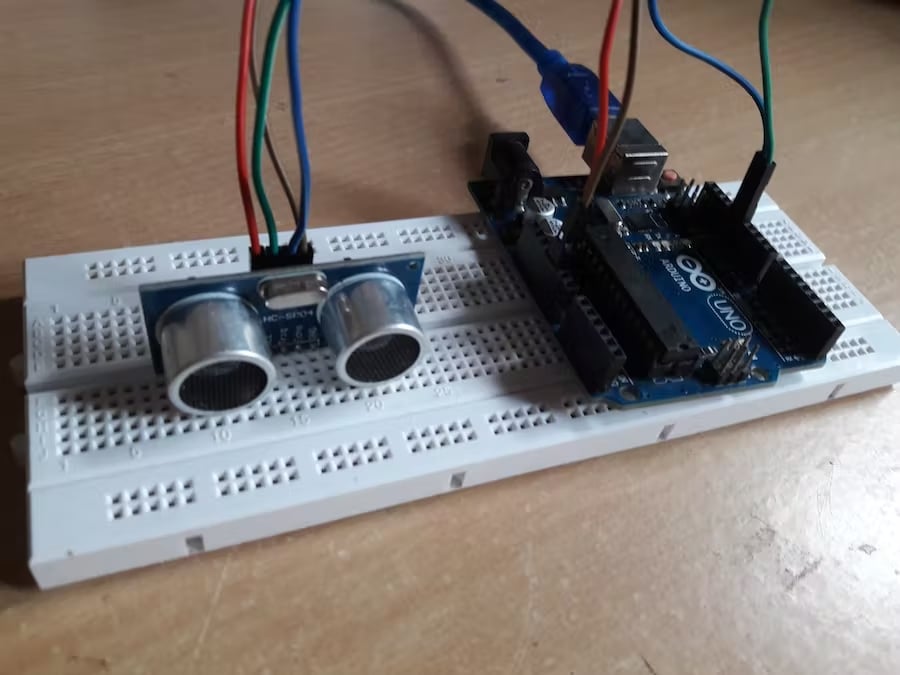 Arduino prototypes for the industry can also be applied for motor control, including stepper, servo, and DC motor management.

Arduino as a PLC

We have established that Arduinos are not meant to be replacements for PLCs in the industry. But with Arduino being an open-sourced platform, some people are pushing the technology to try to make it more compatible with industrial automation, coming up with new solutions. One of these new solutions is Controllino.

Controllinos are also shielded and come with many electrical protections and specifications necessary for the controller to work well in industrial settings. 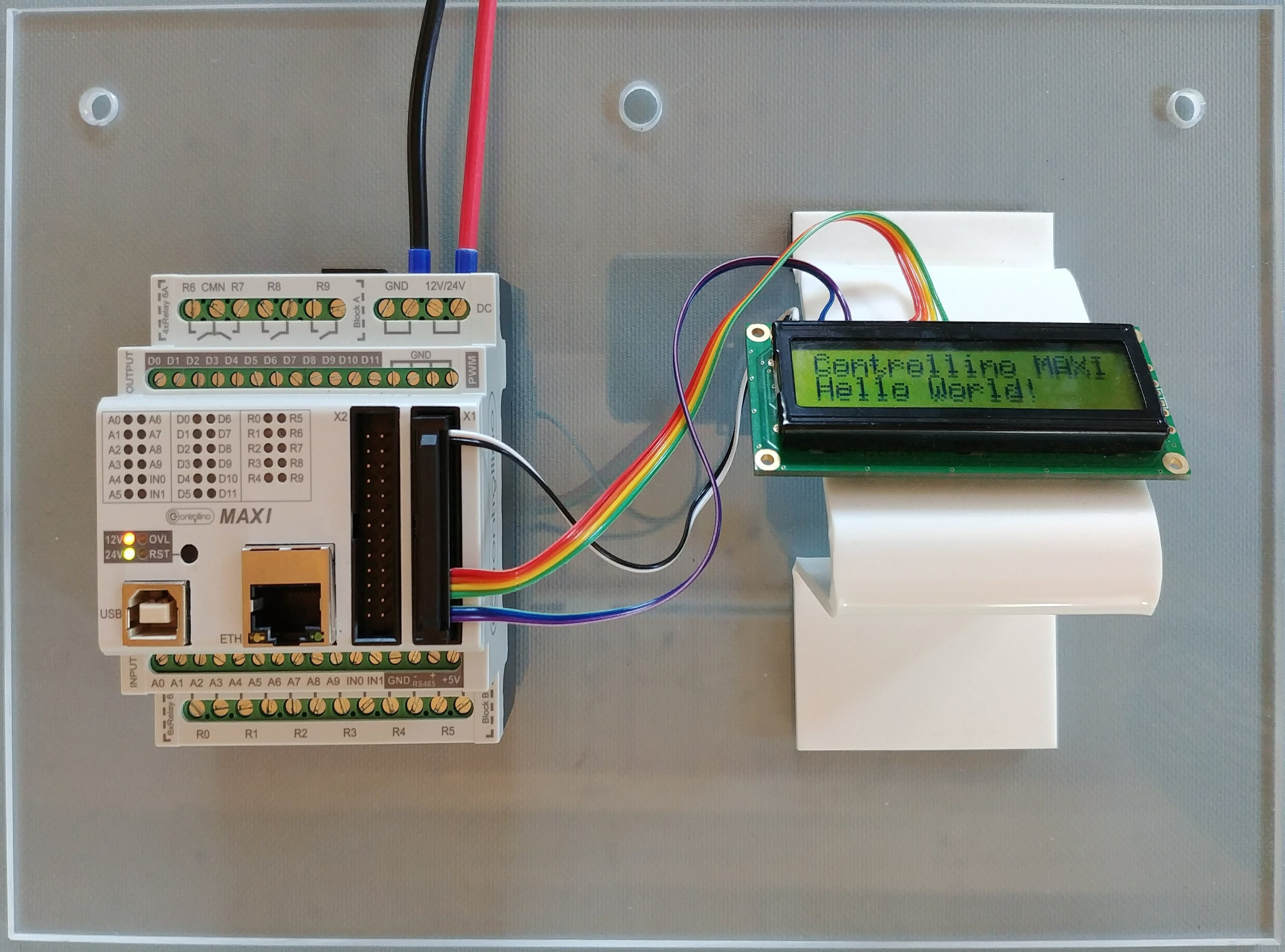 Talking again about Arduinos as educational tools, there is one more interesting application of "Arduinos as PLCs." A PLC simulator called "OpenPLC" lets users program an Arduino using ladder logic. This simulator is extremely helpful in academia because it bridges another gap for Arduinos: the programming language was different from standard languages used with PLCs.

Open PLC (and other similiar software suites) offers a simple interface that helps students focus on the operands and the logic program. Once the code is completed, the simulator compiles it into Arduino code so that it becomes compatible with the device and can be loaded into it.

With several applications in industrial automation, Arduino is more than just a low-cost educational platform for understanding control systems. Programming Arduinos using ladder logic will be covered more in-depth in an upcoming article.

If you enjoyed this article about Arduino controllers, we encourage you to check out our tutorial articles that teach you how to use Arduinos in your own automation projects: