Mexico’s state-owned oil company Petroleos Mexicanos (Pemex) reported a rupture in an undersea gas pipeline in the Gulf of Mexico last Friday, with flames boiling to the surface of the sea waters.

The gas leak happened near dawn, roughly 150 yards away from a drilling platform of the offshore Ku-Maloob-Zaap field. 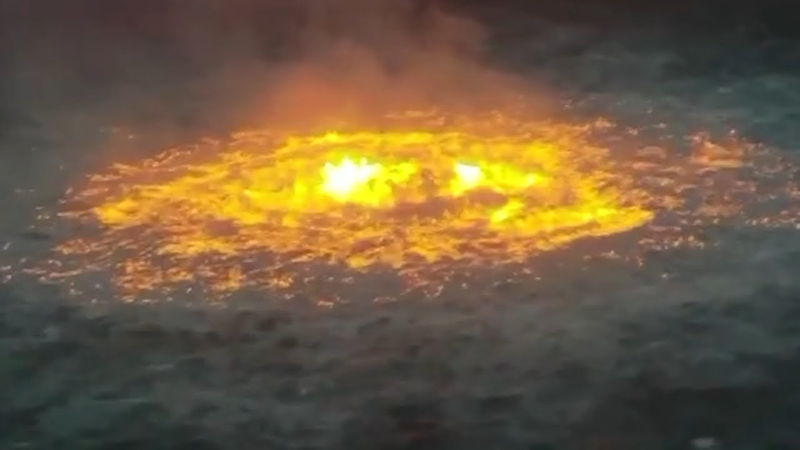 A screenshot from a video showing the fire. Image used courtesy of The National News

Nobody was reportedly injured in the incident, and the fire was fully extinguished in approximately five hours by fire control boats that pumped more water and nitrogen over the flames.

It is yet unclear how much environmental damage the gas leak and ensuing fire have caused.

Pemex's press statement did not release details of the incident. But, according to the company, “the turbomachinery of Ku Maloob Zaap's active production facilities were [recently] affected by an electrical storm and heavy rains.” This would have caused the necessary pneumatic pump gas turbo compression equipment to go out of operation. The report additionally notes a leak detected in the pneumatic pumping pipeline feeding the platform wells.

The gas outside the pipe was likely moved from the seabed to the surface and pushed by the electric shocks and heavy rains, potentially causing the fire to break out on the sea surface.

Writing on Twitter, the head of Mexico's oil safety regulator ASEA Angel Carrizales echoed what was written in the report, clarifying the incident "did not generate any spill."

Pemex has reportedly started repairing the affected pneumatic pumping line and is investigating the root cause of the gas leak in the pipeline.

For context, Ku-Maloob-Zaap is Pemex's biggest crude oil producer and accounts for more than 40% of the company’s nearly 1.7 million barrels of daily output.

Environmental groups are not convinced by the explanation provided by Pemex, and one group has demanded the company provide a “detailed study of the impact caused by the fire,” Reuters reported. The statement was issued on Monday and signed by more than 20 environmental groups, including Greenpeace, Reacción por el Planeta, and many others.

“The Gulf of Mexico is an area with high biodiversity and is seriously threatened by the activity of the oil industry,” the Centro Mexicano de Derecho Ambiental (CEMDA) said, commenting on the news. Talking to Reuters, Gustavo Alanis, a board member with Mexico's environmental law center CEMDA, said it is too soon to conclude that the fire caused no environmental damage.

Thanks to the rapid advancement of industrial automation technologies, disasters like this can be prevented, or, at the very least, mitigate their impact. These technologies include smart sensors, flow sensors that monitor flow across the system and recognize the leaks, vision systems, and thermal cameras, among others.

The Rosemount 8800 Quad Vortex flow meter, released by Emerson in September last year, is a good example of this, featuring quadruple sensors and transmitters designed to guard against spurious trips. 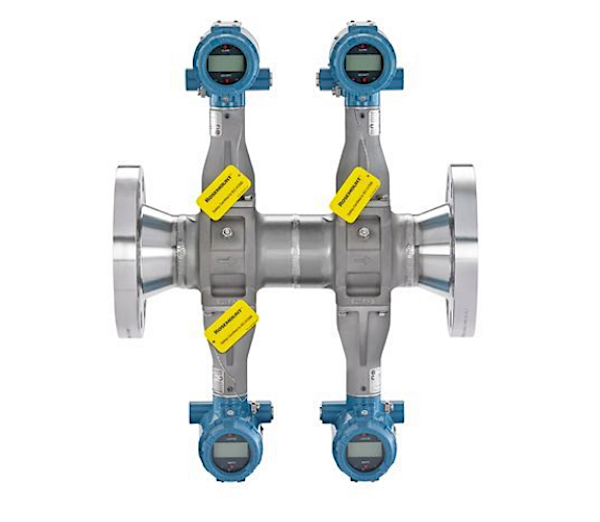 What do you think about the Pemex accident? Could these technologies have stopped it from occurring?