What are Fieldbus couplers and how is WAGO's coupler designed to help engineers communicate within the plant?

Fieldbus couplers are common in industrial applications because they create communication links between networks and devices. These devices often include a hierarchical system of data transmission for more efficient use of bandwidth. 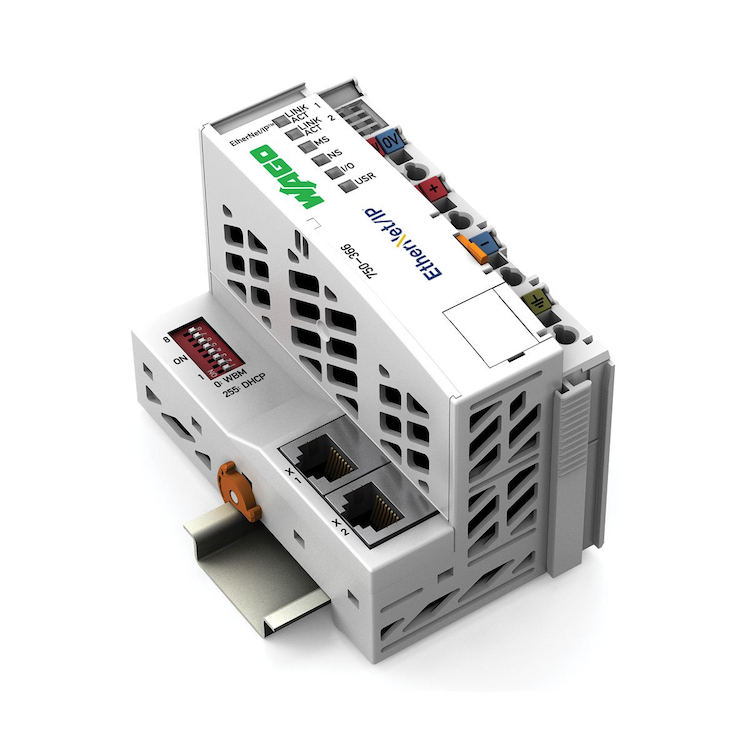 DLR is an Ethernet/IP protocol that is used for managing single faults. DLR can manage, detect, and recover from single faults in a ring-based network.

The 750-366 uses DLR in conjunction with an Ethernet/IP network. The combination of Ethernet/IP and DLR allows the coupler to stay online and in operation, even in the event of a single fault failure. This allows for less interruption and more uptime in I/O failure since the system provides a means capable of handling commonplace failures.

Flexibility Between Network and Plant

Ethernet/IP is the standard protocol in most industrial systems and robotic communication avenues. Ethernet/IP protocols make it possible to control and configure plant systems while collecting data from direct sources.

The system may offer flexibility and a link between an office computer network and the plant being controlled. Engineers can collect data from the plant with this link to understand plant processes better and find possible reasons for system failures.

WAGO has over 500 I/O modules that engineers can use in conjunction with the Fieldbus coupler. WAGO hopes to create a very flexible system with these options that anyone can use across many different applications. 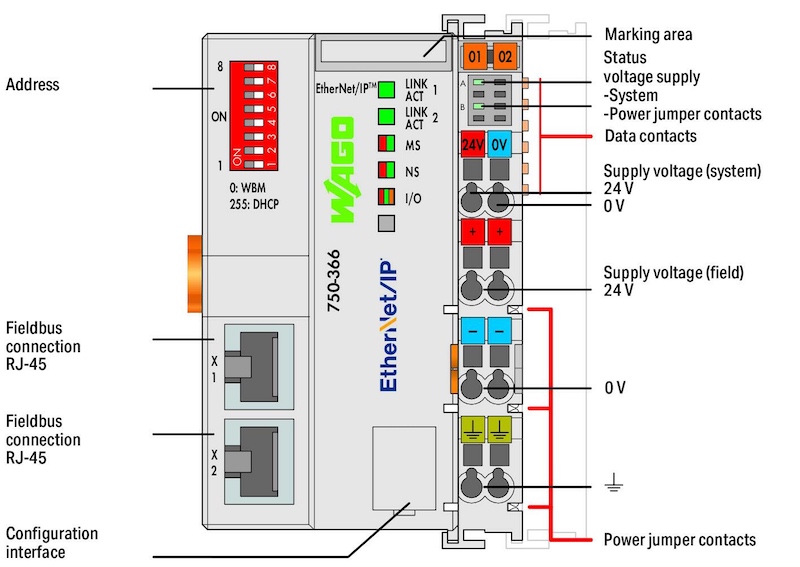 Users can also eliminate Ethernet switches since the coupler is capable of acting as an integrated switch. The WAGO device is capable of fast boot-up times, helping to get systems online faster, helping to reduce downtime.

Efficient use of an entire bandwidth is possible through the use of device MAC addresses. A media access control address (MAC address) is unique to specific network interface controllers. A MAC address works as an address, similar to a street address on a map, for devices connected to a network. 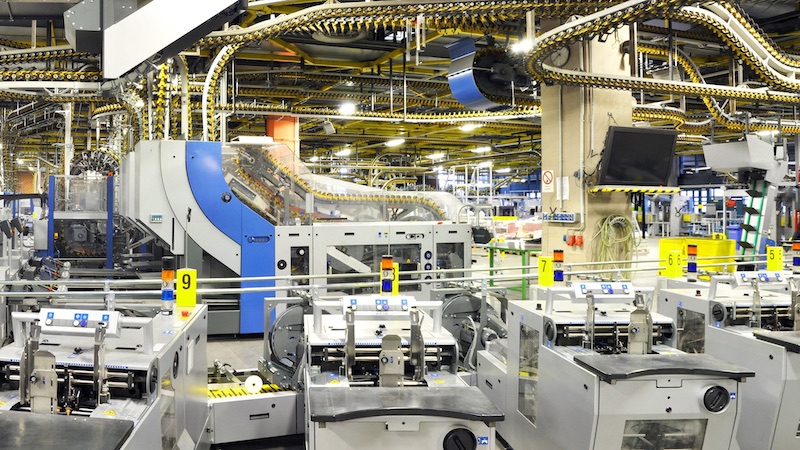 Fieldbus couplers are an important part of plant system communication and act as a way of handling communication between devices on a network.

WAGO has added the new 750-366 to their lineup as a system capable of helping plants more efficiently manage data from the plant to the office. Their new device uses DLR to create redundancy to reduce downtime when single fault failures occur.