What is Automated Drilling? A Look Into the Benefits and Practices

What is Automated Drilling? A Look Into the Benefits and Practices

This article discusses the definition of automated drilling and a look into some of the key features and best practices.

A single defect in a million instances. That is the goal of Six Sigma (6σ), a widely accepted and practiced tool for process improvement. In the pursuit of this high standard, automation of processes brings down the number of defects by leaps and bounds.

A process that occurs commonly in various industries and applications is drilling. Drilling is employed in a wide range of applications, from creating a microgroove on a surface and also for the purpose of extracting oil below the surface of the earth.

What is Automated Drilling?

Widespread use of automated drilling can be seen in machines which employ CNC (Computer Numerical Control). These machines commonly employ stepper motors and servo motors to achieve precision and instructions based on a CAD are sent to the machines through software to achieve the finished product.

The feedback from the surface that is worked on is also collected and the further steps are constantly adjusted with the feedback. 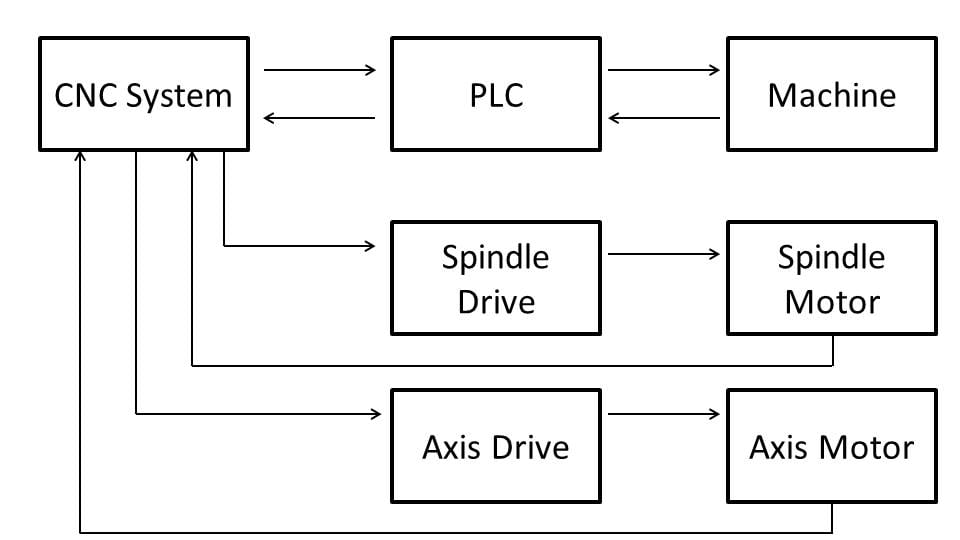 A general schematic of CNC machines.

Getting the response and measurements from the surface which is worked on is quite important. There are drills that are made specifically to work with different kinds of materials. Depending on each instance the drilling control system has to decide the direction, feed, and speed of the drill bit.

Many other factors come into play, the drillbits employed, chip load, the thickness of chip, power, and rigidity of the drill, spindle horsepower, depth and width of the cut, the sharpness of the tools involved, etc. 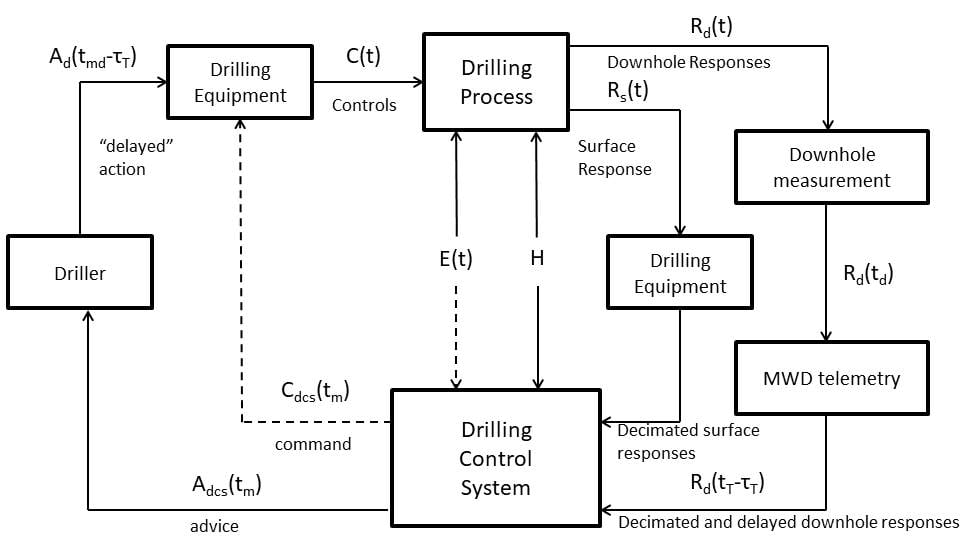 Levels of Automation and Best Practices 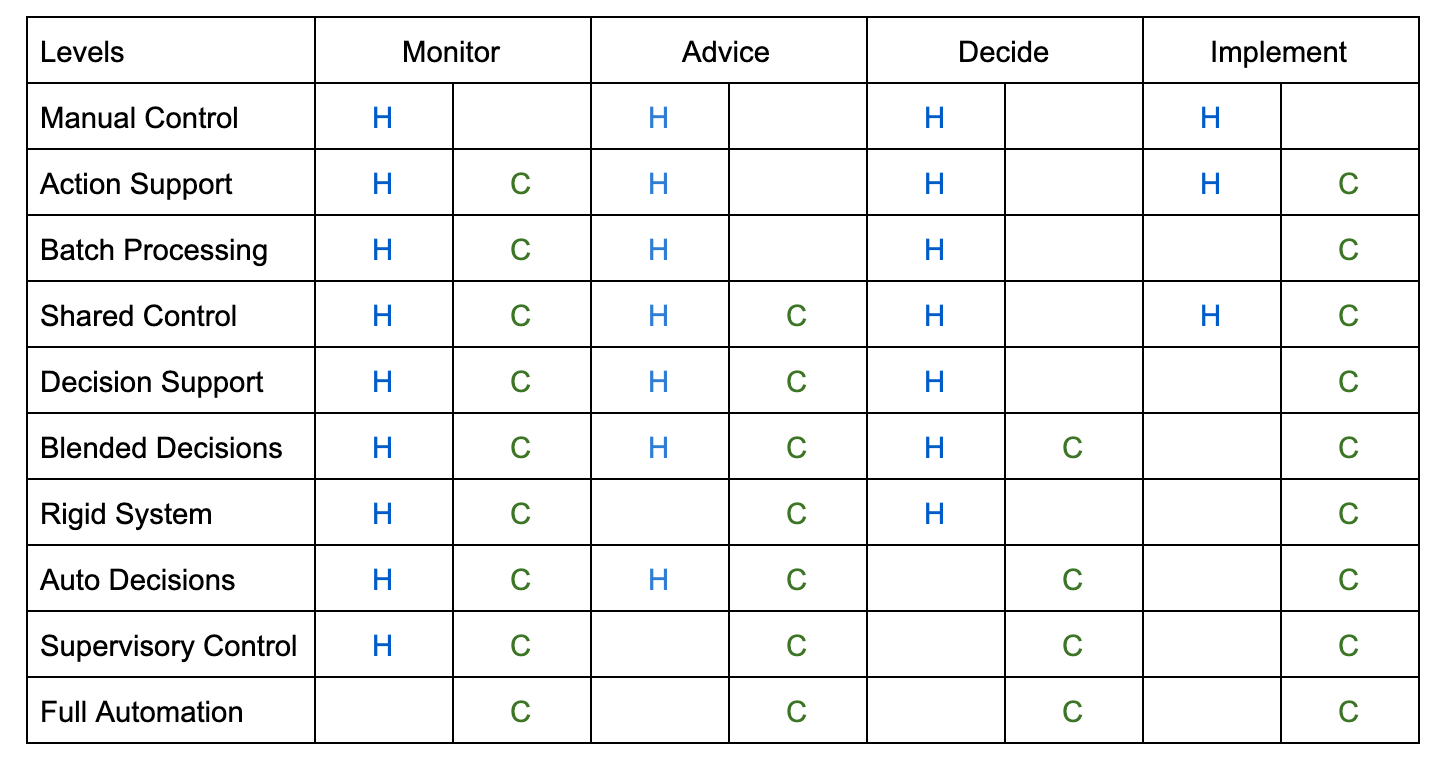 As with the case of any automation, no one can recommend a single best practice for all industries and tasks. The approach of automation is to be taken depending on the drilling you need to automate, the industry in which you are in and the costs involved for automating the drilling process.

It is impractical to implement Full automation on day 1. The journey from manual control to Full automation has to be made in calculated increments. At each increment, the performances and various metrics have to be measured and should be calculated to determine whether the implementation was in the right direction or not.

As time progresses, automation will increase. The cost of acquiring and implementing automated systems is bound to decrease with increased adoption and achieving scale. There will also be advancements in the technologies that are currently being used.

This is likely to force the manufacturers to increase the adoption of modular and open-source software for their equipment. This will push the rate of adoption and the rate of change in automation.

All images used courtesy of the author.