B&R is a control system manufacturer less heard of than some of its bigger competitors, Rockwell and Siemens, however their PLCs, lineup of motors, and product offerings with Automation Studio make B&R a leader in industrial innovation.

When control engineers talk about control system manufacturers, they typically refer to Rockwell Automation (Allen-Bradley) or Siemens. There are, however, many other suppliers on the market today, one of which is B&R Industrial Automation.

B&R’s product line offers components from industrial PCs, HMIs, PLCs, I/O systems, vision systems, motion control, and the software to program it all. The B&R product line is competitive, with the biggest players in the automation market in price and technology. Their products can be found in industries ranging from automotive, maritime/offshore, medical, food/beverage, and oil/gas. 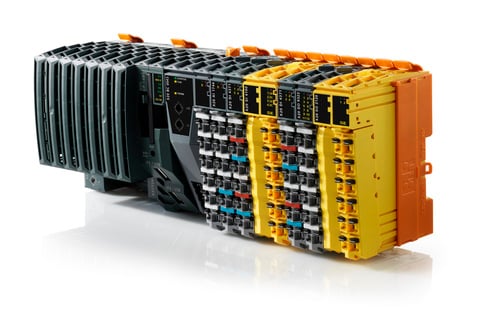 Figure 1. B&R’s PLCs compete with some of the biggest names on the market. Image used courtesy of B&R

PLC technology is typically associated with ladder logic programming and isolated communications—this is where B&R takes a huge side step. The B&R platform is PC based, meaning you have access to programming languages and features that are not commonly found in a PLC system. For example, functions can be written in C++ with a B&R PLC and text files can be created with read/write functions. There is a built-in SQL database connection feature, and most of their systems support the MQTT protocol for an IoT-ready solution.

Along with these features, users also have the ability to program in ladder logic, structured text, and function block diagrams. The scan times of these systems can go all the way down to the microsecond level, and because most of their systems are actual PCs, users can install Windows or Linux operating systems on the control system.

Standard PLCs from Rockwell or Siemens are programmed with ladder logic, but do also offer structured text and function block diagrams. Typically, however, they do not come standard with most of the features mentioned above. Although you might be able to replicate some of these features with paid options and additional hardware—most standard PLCs work on isolated networks without an out-of-box capability to connect to a cloud service. 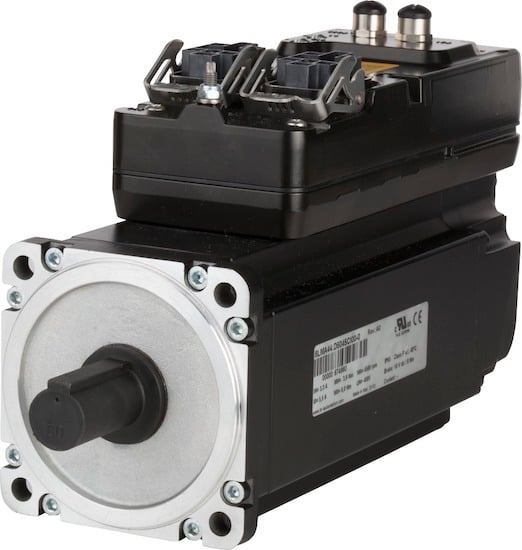 Figure 2. B&R not only offers PLCs, but also a lineup of servo drives, motors, and gearboxes. Image used courtesy of B&R

The B&R difference doesn’t stop at the PLCs, their HMIs come in panel PCs, which means they have a small industrial PC strapped to the back of an industrial touch screen monitor. With their HTML5 HMI software, any PC can be an HMI, but the B&R HMI models come with swing arms for industrial applications. B&R also has HMIs that don’t require an operating system at all. The Smart Display Link allows for an HMI to be connected directly to the industrial PC (IPC) with only one cable.

Included in B&R’s products is an entire line of servo drives, motors, and gearboxes that integrate with the system seamlessly. The ACOPOSmotor is an integrated motor and drive system. This motor comes in three different sizes, has safe motion options, and is capable of being daisy chained with other ACOPOSmotors. With electrical panel space becoming a premium, having a motor and drive combination is a real game changer.

For linear servo conveyance, B&R offers the ACOPOSTrak system and the SuperTrak system. Both of these systems offer speed and accuracy commonly found with servos in a linear conveyor application. Most recently B&R has released the ACOPOS 6D levitating conveyor system. This system consists of pallets that levitate above a table and can be positioned anywhere within the boundaries of that table via the control software. 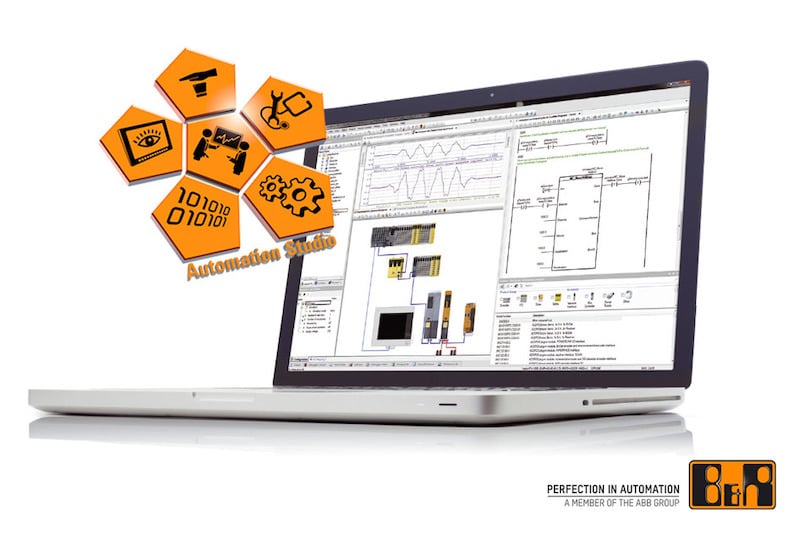 All of the products offered by B&R are controlled via the Automation Studio software, a very flexible and powerful programming IDE that makes use of the IPC architecture in PLCs and HMIs. Automation Studio is designed for machine builders, because of the extensive hardware configuration options, multiple software/hardware configurations within the same project, and having the HMI IDE in the same project as the programming IDE.

As an example, let's say your company builds bottle-filling machines and you have multiple versions of your bottle-filling machines. With Automation Studio, the programming code and HMI software for all versions of your machines is the same project file, but each variation will have its own configuration. When you build a specific variation, you simply load that configuration and download the project to the controller.

B&R provides an extensive library of pre-built function blocks in order to better manipulate and control their product line. The function blocks are easily integrated into most accepted programming languages and are well documented in the help file. While the ladder logic interface does lack the professional look and feel commonly found with Rockwell and Siemens, the structured text editor performs well. 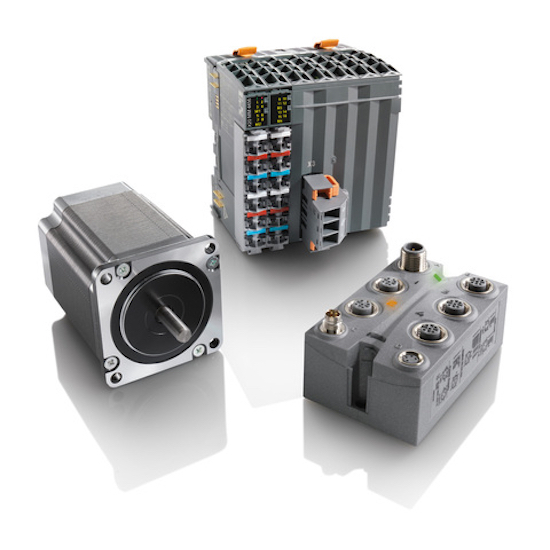 When selecting a control system or motion control system, you want to make sure that the components will be able to support your application now and into the future. By investing in a manufacturer that is constantly exploring new technologies and integrating these technologies in all of their products, you are ensured that your investment will meet your needs now and in the future.