How Do ERP and MES Work Together?

How Do ERP and MES Work Together?

Learn the main differences between enterprise resource planning (ERP) and manufacturing execution systems (MES) and how they are used together in a control system.

Enterprise resource planning (ERP) and manufacturing execution systems (MES) are two types of systems with different scopes and objectives but must integrate and communicate with each other when they exist in the same organization.

In parallel, there were also numerous advances in control, automation, and PLCs, making manufacturing processes faster and capable of handling larger amounts of data.

The intersection between these two trends occurred in the late 1980s and early 1990s. Then, it became clear that these underlying design philosophies of the ERP systems were in contrast with the needs of the fast-paced production environment. In 1992, the term MES was coined, defining a system that would be the intermediary between the higher-level ERP and the floor-level control systems.

Finally, one more significant difference between these two systems is the type of triggering actions. In a general sense, the ERP is oriented toward economics and finances; therefore, financial transactions trigger actions in the system, whereas actions in an MES solution are initiated by events anticipated as part of the production process. 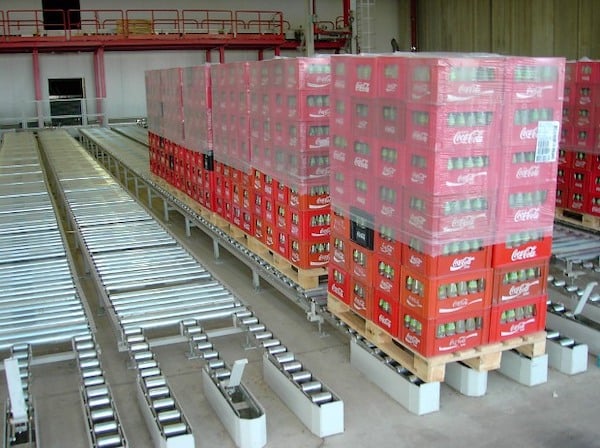 Figure 1. The MES creates pallet units, and the ERP handles the financial aspects of that pallet as it moves through the distribution chain. Image used courtesy of Saar Lagertechnik

Finances are not relevant in an MES, except for modules reporting consumptions, scrapping, and finished goods creation to the ERP. In these cases, however, monetary amounts are typically not handled by an MES. Rather, it is handled by different predetermined units of consumption or creation: pallets, cases, boxes, etc.

What is ERP and How Does It Work?

ERP is the system with the global view of the business processes as it interconnects areas such as:

Other areas that directly pertain to the production process are also tied together in an ERP system: production, quality management, maintenance, and operations.

On the other hand, the MES is focused on manufacturing operations and has a more limited reach in an organization than the ERP. Even in the latest MES model released by the Manufacturing Enterprise Solutions Association (MESA) in 2008, where strategic and business management modules were included, the definition pivots around the manufacturing tasks. 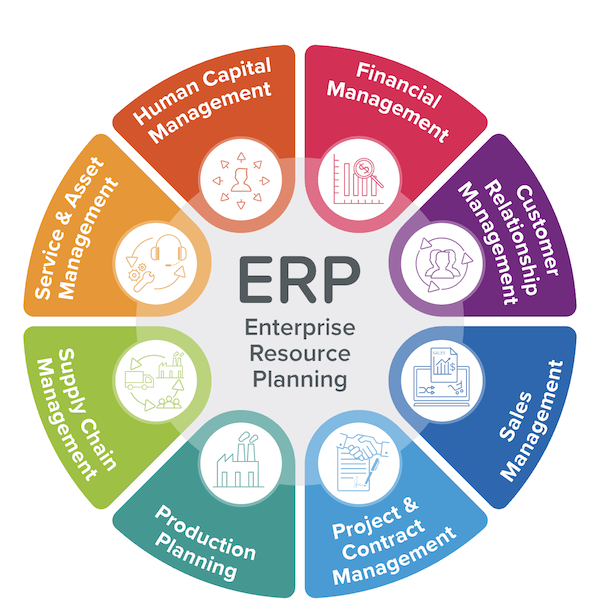 The fundamental philosophy behind the infrastructure enabling an ERP platform is the centralization of data. This is also the ERP’s most considerable advantage over other methods of data collection that existed prior, including spreadsheets. By having a single database, or single “source of truth,” processes are streamlined and risk factors—previously associated with miscommunication and data loss—are mitigated or eliminated.

Despite this high level of data consolidation (and perhaps due to the type of business processes involved), virtually all information is manually inputted into the ERP. People must type the information into different ERP interfaces or transactions, depending on the specific process or department. 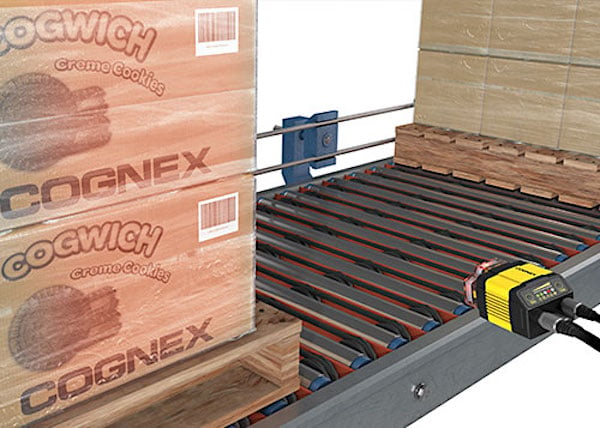 Figure 3. Pallet barcode scanners can be integrated into a control system that automatically feeds pallet data to the MES. Image used courtesy of COGNEX

While this is another working principle of an ERP, it is a disadvantage in applications requiring near real-time information, such as the manufacturing process itself. This is where the MES enters the equation.

Can ERP and MES be Used Together?

The answer is a definitive yes, and many modern highly-automated manufacturing systems expect to use both.

The main reason for this is the increasingly larger amounts of data generated by the control systems and the need to have near real-time access to that data. Most major MES brands in the market are specialized in communicating with PLC-controlled systems. When designing a manufacturing system with this level of control and automation, the ERP is considered the highest-level system, and the MES is an application one layer below. 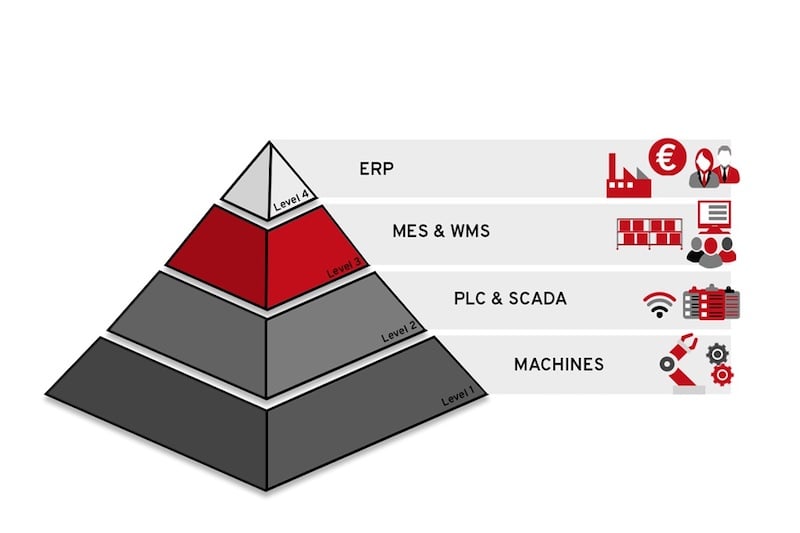 Figure 4. The ISA 95 framework defines the different levels at which the ERP and MES are integrated into a control system. Image used courtesy of Objective

A modern MES application is designed to receive data through different means intended to be as automated as possible. Examples of these input means include the following:

There is an interesting new trend in the industry that has some of the major ERP vendors, as well as some of the well-known PLC and automation companies, developing and offering their own proprietary MES solutions. At first glance, this seems slightly counterintuitive; but in reality, it is a response to the increasing importance of the MES in manufacturing.