Not only have robots played a key role in providing aid during COVID-19, but their high levels of connectivity and accuracy will allow them to be key players in manufacturing processes of the future.

Robotics and automation are a large part of manufacturing on a global scale. The use of automated systems has allowed for a more streamlined and efficient means of manufacturing goods for the marketplace.

Their importance to our economy has recently become even more influential since the outbreak of the COVID-19.

One of the key benefits of automation currently is that it limits the spread of germs from contaminated goods by infected workers.

The virus can live on surfaces for up to five days, according to some reports, so if a worker packing boxes is infected, the virus can potentially spread from the worker’s contact with the product. In a fully automated process, this chance of exposure to things like COVID-19 becomes less likely or even impossible.

Robots to the Rescue: Relying on Robots More Than Ever Before

This recent outbreak has revealed more reliance on products manufactured globally. which has led to shortages in critical goods in certain countries. This may lead to the localization of certain aspects of manufacturing in the near future to make countries less dependant on production from other nations.

In countries like the United States, where labor is generally more expensive, robots play a huge part in reducing manufacturing costs to compete with cheaper labor markets in places like China and India.

Shortages in medical supplies and other necessary goods may lead companies to utilize robots for production in their home countries instead of relying on cheap labor overseas. This change will reduce the impact of future pandemics, and other changes in supply chains.

Automated manufacturing and robotic systems have proved their importance during the current pandemic.

Highly automated companies have maintained their production levels much easier than other businesses with weaker automation bases. Social distancing is not a concern if there are only a few workers running an entire manufacturing process.

This helps to limit the exposure times when people are together and also allows for a safer product because fewer human hands have touched it during the manufacturing process.

The healthcare industry has recently discovered a new use for robotics in the form of disinfecting robots. 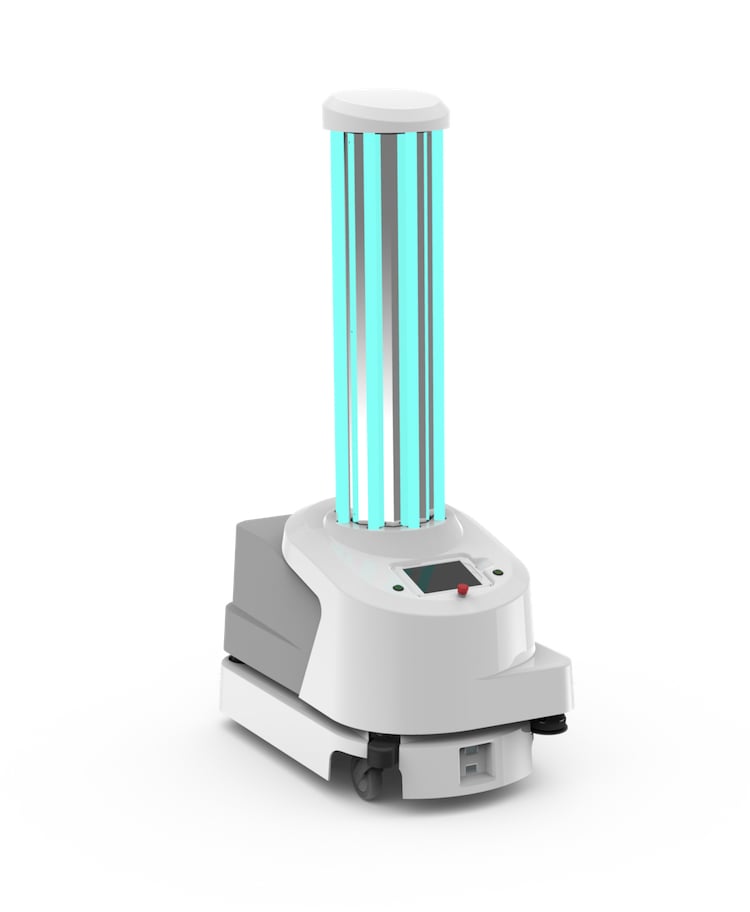 There are several companies looking into implementing sanitizing robots directly in hospitals. By way of UV radiation, the robots kill viruses, eliminating the need for harsh chemicals and allowing hospital staff to focus on patient care.

Automation in the healthcare industry can reduce labor costs associated with sanitizing and reduce the risk of exposure for healthcare professionals, hospital staff, and the patients they are caring for.

Amazon is a good example of how robots have kept online ordering operational during a time of social distancing and stay at home mandates. The company uses mobile robots to move packages to a shelf location.

Workers sort and stack the boxes onto or off of a movable shelf that the robot then carries to a storage location. This use of robotics limits the contact between workers and increases productivity. With workers in stationary positions, the risk of transmission from worker to worker is also reduced.

Amazon has already begun researching how to automate the stacking and unstacking process that is currently only possible with human labor.

Once they find a successful solution, human contact with the product will be nearly eliminated in sorting centers and the floor will be completely autonomous, with the exception of workers maintaining the robots.

The COVID-19 outbreak has exhibited the importance of social distancing during a pandemic. The spread of disease can be greatly slowed by limiting the amount of contact between individuals.

Robots have played a key role in continuing manufacturing even with the social distancing in place. Moving forward, automated manufacturing that limits human interaction might make the difference in whether or not a company survives the economic downturns created from the outbreak.

Companies that are highly automated will not be affected as significantly as those that rely on the work of employees exclusively. 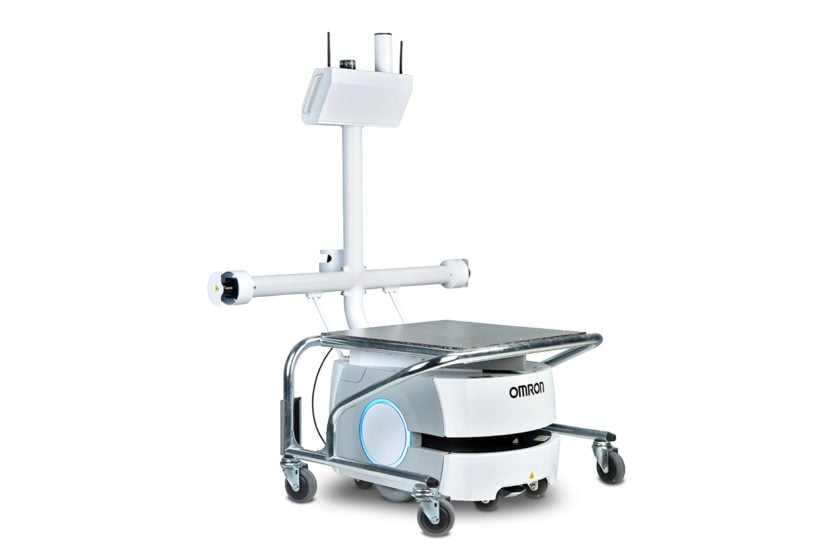 COVID-19 has vastly changed the current global economy in just a few months. Where things go from here is anyone’s guess but the use of robots will most likely be a key player in the future of manufacturing.

Social distancing may also bring about the need for robots in industries where robotics are traditionally not integrated as often, as we are already seeing in the healthcare industry in the form of automated sanitation.

Manufacturers with strong automation backgrounds have been affected less by the pandemic, simply because they already use a limited number of people to run their manufacturing floors. The wave of robots being widely used in manufacturing processes is not predicted to slow.

Where do you see robots being integrated in the near future? Do you think that the current pandemic has helped this robot technology become more widely used?