Nearly every electronic product depends on the unity of electrical components and PCBs with physical enclosures and parts. Learn how Autodesk’s Fusion 360 offers a complete solution for electromechanical integration and design.

Traditional notions of electromechanics are often limited to specific classes of components like relays, solenoids, motors, and the like, where electrical forces are used to drive a mechanical structure.

Beyond these individual components, however, lies a much higher level of electromechanics, one that bridges the gap between industrial design, mechanical engineering, and printed circuit board (PCB) design.

In fact, the success of nearly every electronic product depends upon this marriage of electrical components and PCBs with physical enclosures and mechanical parts. An example is shown in Figure 1, where a PCB is affixed to a plastic enclosure using four screws, two push button switches, and an interface jack aligned with holes in the surrounding enclosure.

To produce such a device requires engineering efforts across multiple disciplines by designers who must collaborate to ensure their respective components interface properly.

An industrial designer must define parameters for the overall form and function of the device, along with basic considerations for physical construction. A mechanical engineer may then optimize the structure for strength, weight, and manufacturability. Finally, an electrical engineer must work within the physical confines to design and lay out the circuit board with every component in the best appropriate locations.

The combination of all this engineering effort is a type of electromechanical integration that is commonplace today, and it relies upon highly specialized design platforms.

A custom medical device enclosure was designed in Autodesk Fusion 360, shown in Figure 2. The device has a small LCD screen, four round pushbuttons, one square connector, two front jacks, and a single USB connector on the side. A utilitarian industrial design was used with simple shapes and filets. A variety of ribs, bosses, and supports are included internally for mounting the PCB and other wired components. 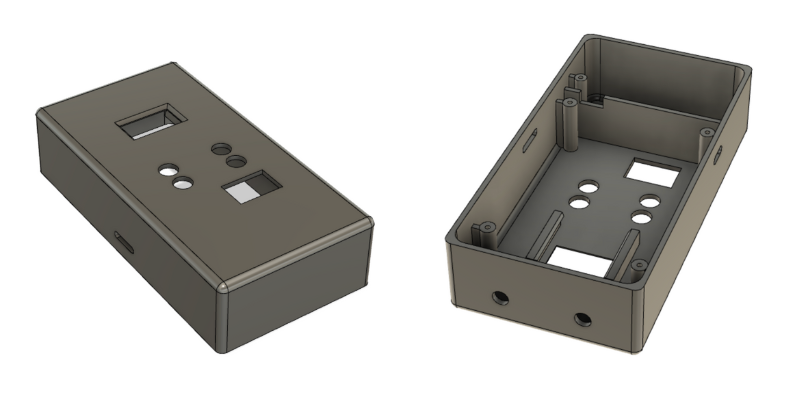 To begin the electrical design process, the mechanical engineer must provide a PCB board shape to the electrical engineer. This can be accomplished in Fusion 360 in several ways, but one of the most common is to create an offset plane relative to the mounting bosses and then sketch the board shape on that plane. From this single sketch, Fusion 360 offers a command that will convert directly to a PCB for further design in the Fusion 360 electronics persona. Figure 3 demonstrates this process and the resulting 2D PCB ready for handoff. 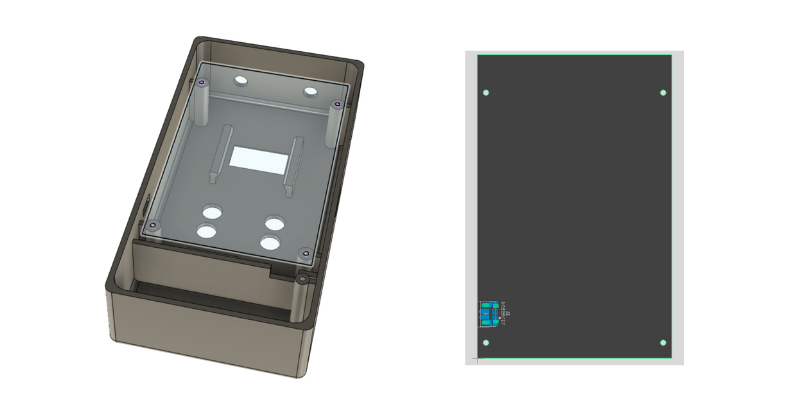 At this point, the 2D PCB is provided to the electrical engineer, who uses the schematic to select appropriate component packages and form factors. All of these parts are linked to 3D body models, which can then be placed into appropriate locations on the 2D PCB.

Some of these placements may be electrically driven. For example, a voltage regulator may be located near the battery terminals, while other placements may be driven by the holes and features in the enclosure.

Once the components are selected and positioned on both sides of the PCB, this data is pushed to the 3D PCB for further analysis by the mechanical team. As shown in Figure 4, the selected USB placement is misaligned with the enclosure opening and will require modification. 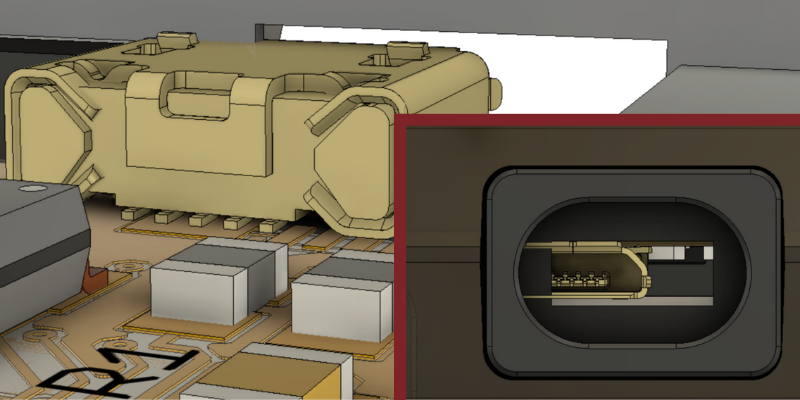 To correct any such placement issues, the mechanical team can provide refinement direction to the electrical designers. In the USB example above, the component must be moved to the other side of the board and shifted in the Y direction by 100 mils.

It is important that all of these placement issues be fixed before any electrical routing is performed. Otherwise, significant time and effort can be wasted ripping up traces and rerouting for relatively simple component shifts. As seen in Figure 5, once the PCB placements are updated, the USB connector lines up perfectly with the enclosure opening. 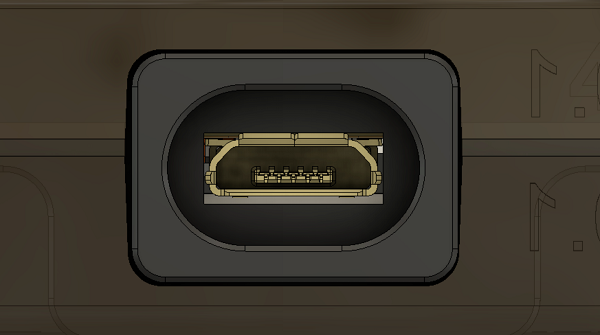 At this point, the electrical engineer can lock all of the critical component positions and route the PCB signals. Often, passives and other less critical components may still be free to move around the PCB for the sake of enhanced routing. It is for this reason that a final interference check must be performed before committing the PCB to manufacturing.

The entire routed PCB must be pushed back to the 3D domain and validated for any mechanical issues, including regulatory clearances and manufacturability concerns. For example, the USB connector above may require that the PCB be inserted at an angle before securing with screws. This must be confirmed in Fusion 360 by analyzing the interaction of the PCB with different aspects of the enclosure during assembly.

Fusion 360 offers a complete CAD solution for electromechanical integration in product design. By keeping the mechanical files linked to the electrical PCB and schematic in the same platform, collaborating across engineering domains becomes incredibly simple, fast, and error-free.

A straightforward methodology can be implemented to minimize rework and the total number of handoffs: start with industrial design, specify the electrical board shape, perform initial component placement, check for interference, and finally route the PCB electrically. Interestingly, almost all the process is mechanically oriented until the final routing step. This fact is a testament to the importance of tight integration between mechanical CAD tools and their electrical counterparts. To learn more about Autodesk’s Fusion 360 solution, visit here.