Many control engineers consider programmable logic controllers (PLCs) and programmable automation controllers (PACs; also referred to as process automation controllers/systems) one and the same. However, for this article, a PAC is a PLC upgraded with remote I/O control (including but not limited to: motion/motor control, HMI, and other networked components) and able to multitask several capabilities in a singular controller. These upgrades can expand to many machines with multiple HMIs and VFDs to monitor and control entire processes.

Taking Chapter 16 of Control Automation’s online textbook about high-reliability control systems into account, control engineers should consider the following four items, along with other values, when choosing a control system:

With these considerations in mind, let's take a look at three PACs, starting with Omron's "world’s first" robotic integrated controller. Omron’s controller integrates multiple controls into a single controller; thus, it falls under the PAC category. Let’s dive into how existing PACs from comparable companies stand up to Omron’s newest controller.

Omron recently released their NJ501-R machine controller. Because this PLC integrates motion and robotic control into a single controller, it fits the PAC definition. 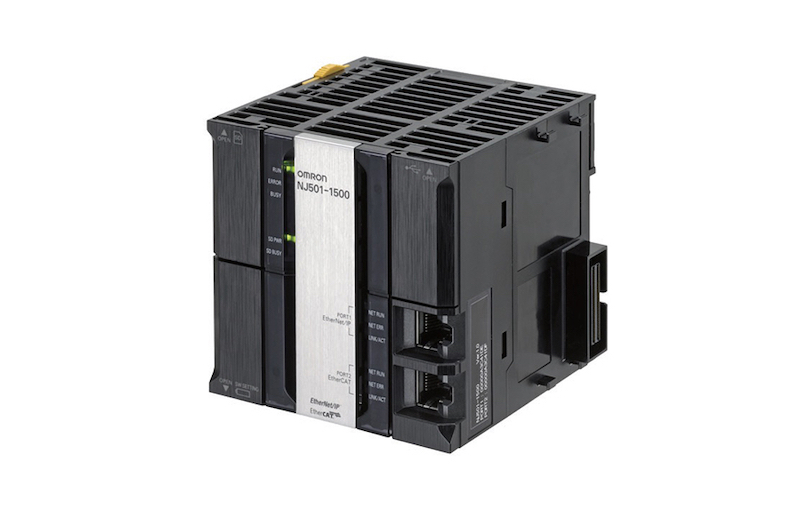 The machine controller includes self-diagnosis on eight levels, with user-defined errors as well as controller errors. Its backup functions entail using either an SD memory card or the Sysmac Studio backup, restore, and verification operations.

Allen-Bradley's most recent PAC, the ControlLogix 5580 from Rockwell, includes key features such as redundant capability, allowing access to next-generation I/O. It obtains one firmware for all solutions without a memory penalty for enabling redundancy. 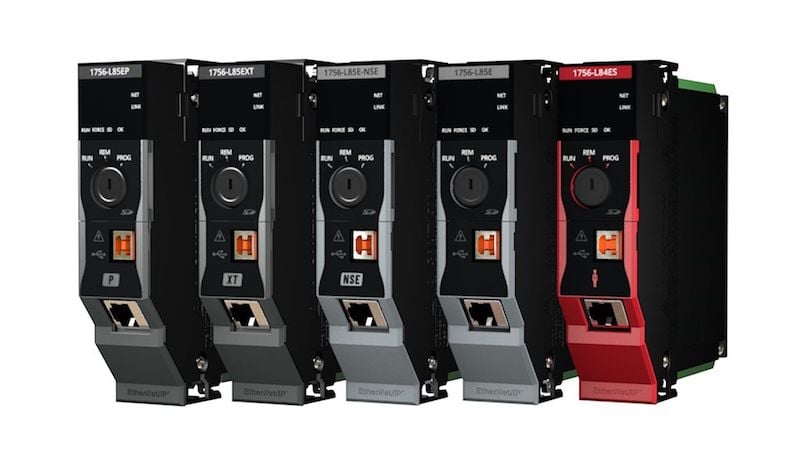 The convection cooled design can operate at temperatures from –25℃ to 70℃ (–13℉ to 158℉). It is approved for use in hazardous zone applications such as underground mining and refineries requiring energy discharge to less than 200uJoules.

Because the controller works independently of the operating system, it continues to run during restart or when the operating system fails. Redundant CPUs can be synchronized via PROFINET, where the backup is automatically fed with the same program—supporting the system—and concurrently monitoring the primary operating CPU. 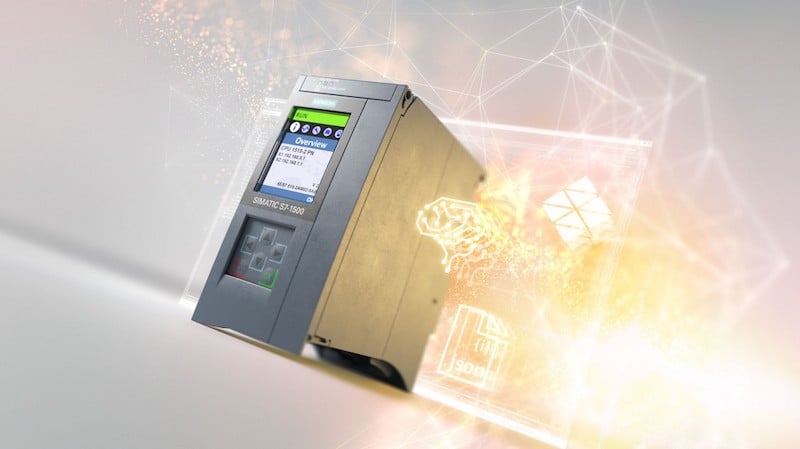 The CPU’s modular design should fit any control cabinet. The S7-1500 provides versatility via different CPU types and its wide range of signal modules for I/O. These CPUs incorporate plain-text diagnostics in the TIA Portal, HMI panel, web server, or CPU display.

Are PACs the new PLC?

Some companies have replaced their current advanced PAC systems (APACS) with ControlLogix. How do you use PACs in your job? Based on your experience, do you believe PACs are simply a diminishing trend, or will they rise above PLCs?