ABB has improved connectivity for the AquaMaster 4 flow meters over 4G-LTE networks. This measure will save water and allow operators to detect water leaks quickly.

ABB is aiming to make detecting water leaks much quicker and easier. The AquaMaster 4 Mobile Comms units can now communicate over 4G-LTE and NB-IoT networks, keeping plant engineers in the loop about how their water systems are performing.

Water leaks are often a major source of operating expenses in the industry. First, the water itself is a cost. Second, the power required to move or pressurize the water is wasted if some of that water never reaches its intended destination. 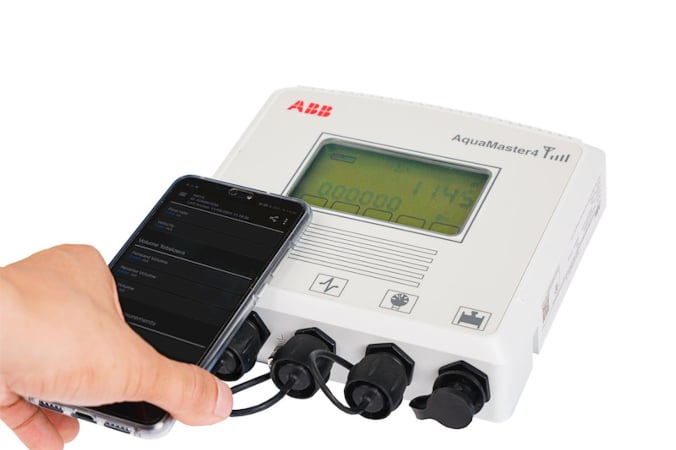 The AquaMaster 4 Mobile Comms unit can keep the plant technician and engineer informed about the status of their flow meters. Image used courtesy of ABB

Third, water can become a contaminant or a corrosive agent, depending on where it leaks and what damage it costs. The last two consequences take much longer to realize but can be driving forces in the overall operating expense. Corrosion and contamination lead to more frequent maintenance and premature machine failure.

Leak Detection and Other Industrial Uses

With flow meters, the answer is more clear. If the amount of water exiting the pipe through a flow meter is less than the water entering the pipe, there is a leak somewhere between the flow meters. 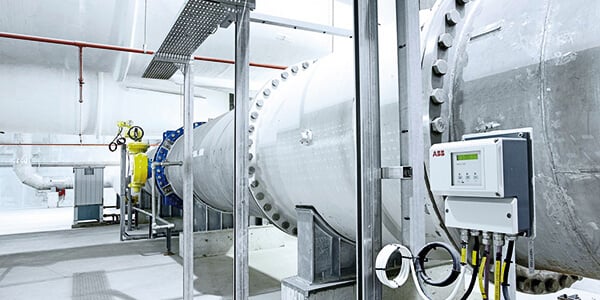 ABB’s new flow meter can work in environments such as this one. Image used courtesy of ABB

Other leaks are not as obvious as generating a puddle. For example, warm process water and liquid refrigerant pass through a heat exchanger. If the water leaks into the refrigerant, the water seems to “disappear” while the coolant gets fouled over time.

Besides detecting leaks, flow meters can also be used to determine the status of filters or determine the fouling of pipes due to scaling or impurities.

ABB has added 4G-LTE and NB IoT wireless capabilities to the AquaMaster 4 Mobile Comms unit. These two platforms were chosen due to their low cost and ease of implementation. These networks are mature, well-established technologies that can be processed by many off-the-shelf devices.

Large 4G-LTE networks are already available nationwide, with very few exceptions. With this connectivity, an operator can monitor their piece of the plant from miles away, meaning a plant manager who is away at a trade show can help diagnose a problem between presentations. 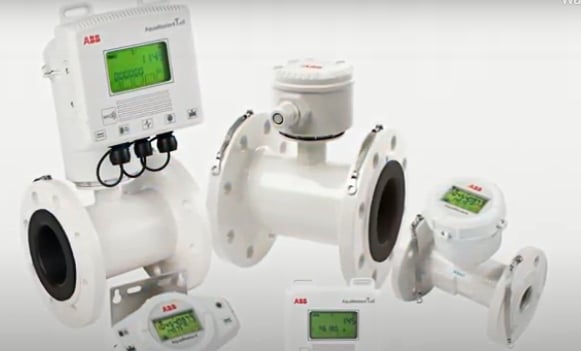 Besides industrial facilities, the improved communication makes monitoring public water and wastewater accurate and in near-real-time. Before this type of smart metering, a meter reader would check a meter once a month.