These DC-DC converters are available at multiple common DC voltages, can withstand 3.5 x the nominal input voltage, and are ruggedly built for outdoor railroad use. DC-DC converters such as these can change an input voltage level to another. However, the voltage conversion is not that simple. 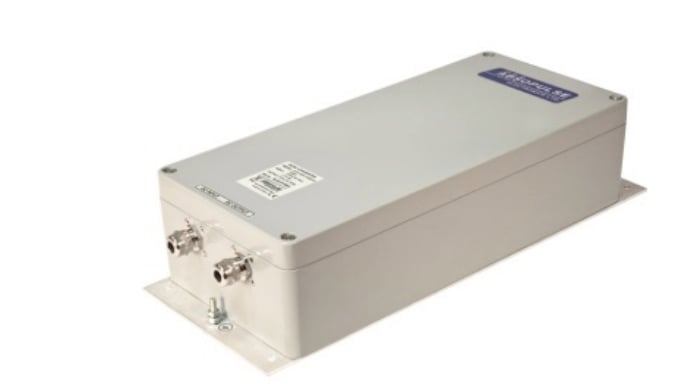 The voltage must be stepped up or down, which steps the current in the opposite direction. In other words, if the voltage goes up, the current must go down. Also, the voltage that is output must be steady, with little ripple voltage. This conversion requires signal filtering, protection mechanisms for overvoltage or accidental reverse polarity, shorts, and others.

Over the last several decades, ABSOPULSE has specialized in industrial, manufacturing, and railway power supplies and converters. Their catalog includes switching power supplies, battery chargers, inverters, DC-DC power converters, DC-AC power converters, and other power engineering solutions. Their designs are built for dust resistance and can withstand power surges and brownouts, as are commonplace in these environments.

These converters can withstand 3.5x the nominal input voltage for 20 milliseconds, meaning an occasional power surge will not cause damage. This meets RIA 12, a standard used for the protection of electronic devices on the railroad, as well as EN50155, a standard used for rating equipment on rolling stock for railroads.

DC Conversion in the Railroad Industry

On locomotives in the railroad industry, there are multiple control systems that have their own power requirements. These control systems do everything from controlling the air brakes, detecting issues between rolling stock, and directing the flow of current to the traction motors that provide the motive power for the train.

Besides rolling stock and locomotives, DC voltage is often used for stationary equipment along the railway. Signaling equipment, such as crossbars and warning lights, switches for changing tracks, and trackside sensors all require DC voltage. 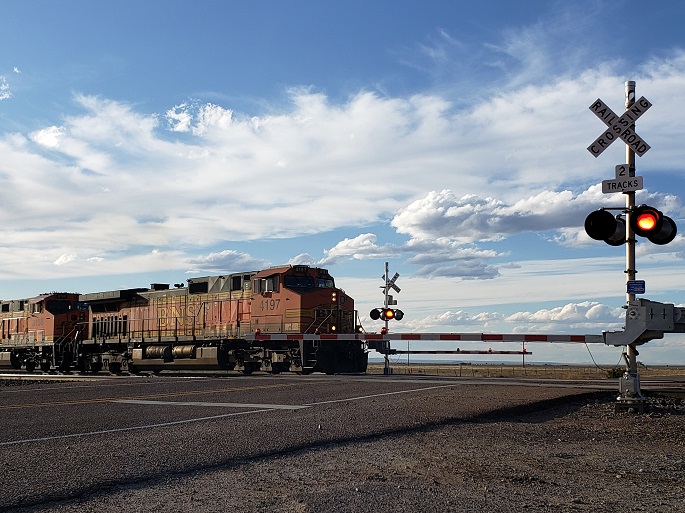 A photo of a train passing through a city.

While the crossbars and warning lights are often 400 V DC, some of them are not. Also, trackside sensors, such as wheel counters, run on lower DC voltages. DC voltage is often used to activate warning lights, crossbars or power sensors along the track.

Outside railroad use, these converters could find their way into industries that are turning to electric power instead of pneumatic and hydraulic systems and have a need for steady, controlled DC voltage. 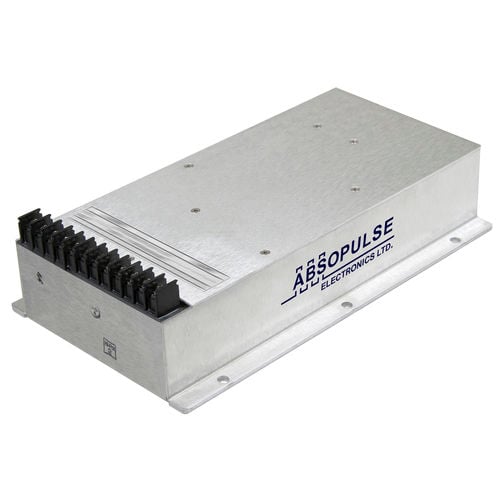 A DC-DC converter from ABSOPULSE. Image used courtesy of ABSOPULSE

As facilities add solar power to their buildings to offset utility costs, there is a push to replace fluids-based control systems with electrical systems. Because there are so many electrical systems with different voltage requirements, having a reliable, rugged way of converting and regulating voltage could benefit the industry as a whole.

ABSOPULSE is hopeful that this new series of DC-DC converters will help engineers meet their specific voltage requirements.