The new, motion-capable smart camera is capable of identifying the presence or absence of objects with high accuracy on different types of sorters traveling at production line speeds. The system’s new features have been designed to help retail and logistics companies reduce delivery errors, improve throughput, and increase fulfillment efficiency. 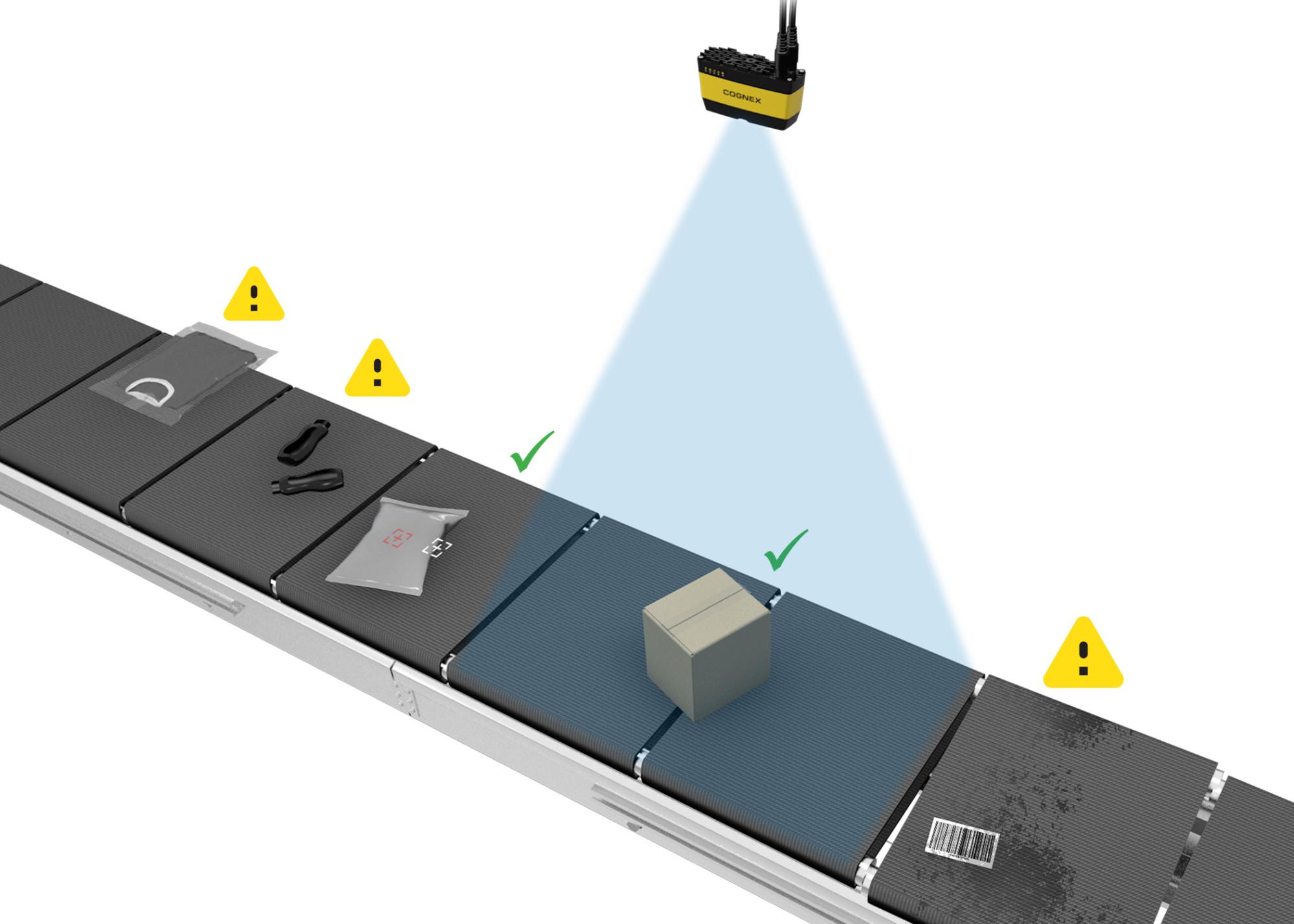 The system is able to gather precise 3D and 2D information without the need for an encoder or complex calibrations. This not only allows the detection of low contrast objects but also avoids hygiene issues related to having to use a tray to transport items on a sorter. The embedded processing is then executed via Cognex vision tools to provide detailed inspections of carrier and production lines. 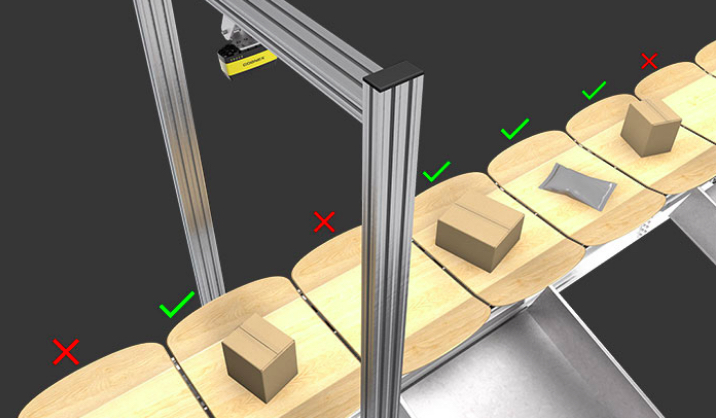 The 3D-A1000 is also carrier agnostic, so it can be utilized in conjunction with machines and production lines from other manufacturers.

According to Cognex, the camera system would produce higher detection rates compared to conventional detection technologies, as well as and outputs granular data to track system performance and health.

Cognex Continuing to Bring Innovation to the Industry

In October last year, Cognex acquired SUALAB, a Korean-based developer of vision software that used deep learning for industrial applications. The move was supposed to propel Cognex to new heights, but the COVID-19 pandemic hit earlier this year and the company’s efforts, like many others, were slowed down.

However, a report that came out in December 2019 mentioned Cognex as one of the key manufacturers in the machine vision market, and the company is proving the numbers to be right by quickly getting back on track.

In February, the company announced the appointment of Paul Todgham as Senior Vice President of Finance and Chief Financial Officer to “lead Cognex’s global finance and administration organization.”

After a few months of hiatus, in June Cognex released In-Sight D900, the world’s first industrial smart camera, developed to help factory automation consumers solve a variety of difficult in-line inspection challenges. The 3D-A1000 item detection system is the latest addition to the company’s portfolio, and a sign the company is quickly recovering from the pandemic’s setbacks.

What do you think about the 3D-A1000 smart camera?