The last few years have seen increased supply demand for robotics and automation due to labor shortages and supply chain issues. With this in mind, FANUC America is looking to expand for a second time in the last three years to meet increased global automation needs.

The increase in capacity will consist of a West Campus expansion in Oakland County, Michigan. The new building will increase FANUC’s floor space to almost 2 million square feet and is designed to house manufacturing, engineering, and R&D projects. 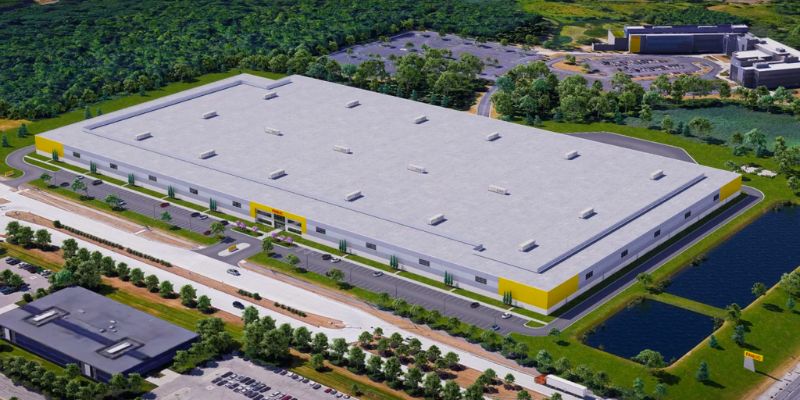 FANUC is hoping to continue a trend of growth created with their North Campus that created record-breaking orders and deliveries in a short period of time. The company sees the additional space as paramount for growing engineering, R&D, manufacturing, and warehousing capabilities.

“Interest in robotics and automation remains strong with new demand coming from a variety of industries,” stated Mike Cicco, the president and CEO of FANUC America. “EV, warehousing and logistics as well as food and beverage are all looking to automation to increase production and solve the growing labor shortage.” 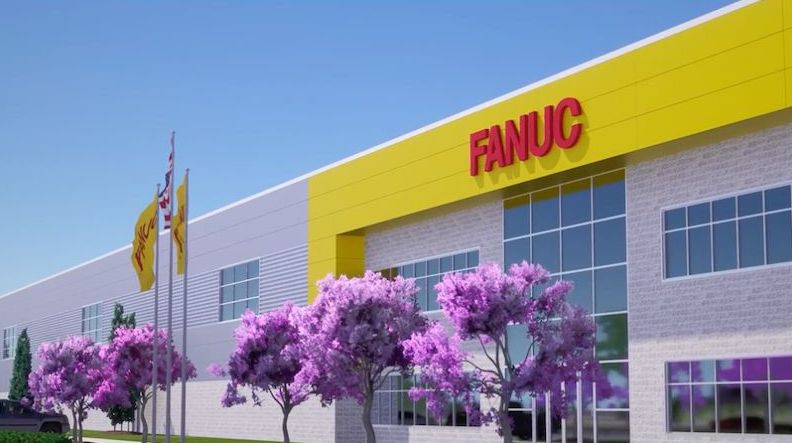 The West Campus is planned to be complete by the spring of 2024. Image used courtesy of FANUC

The new building will be located in a historically significant part of Detroit, a place that once held a large car manufacturing industry. The area, known as Auburn Hills, Michigan, has regained its former manufacturing roots and currently houses over 80 international corporations.

The mayor of Auburn hills looks forward to the addition of FANUC to their town: “We are grateful that FANUC has chosen to expand their already impressive footprint in Auburn Hills, an example that our community continues to be regarded as a premier destination for innovation and advanced technologies,” said Kevin McDaniel, Mayor of Auburn Hills, MI.

Construction for the 655,000 square foot state-of-the-art facility will begin in the fall of 2022 and is expected to be completed in the spring of 2024. 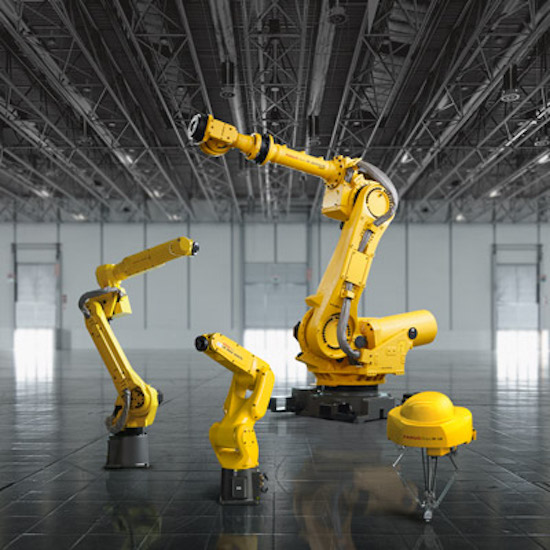 FANUC America Corporation is a subsidiary of FANUC CORPORATION in Japan and currently has over 1500 employees in America. The company specializes in both CNC machines and automation products and hopes for continued growth with their latest additions in Michigan.