In this article, learn about the history of warehouse management systems (WMS) and what the future holds for these systems.

Warehouse management systems (WMS) are software platforms that have become essential to agile supply chain management. Although the market might nowadays appear flooded with many WMS options, this is still a technology that has a lot of potential for future advancements. But, before looking to the future, let’s look back at some important milestones in history that led to the development of the WMS systems that we know today. 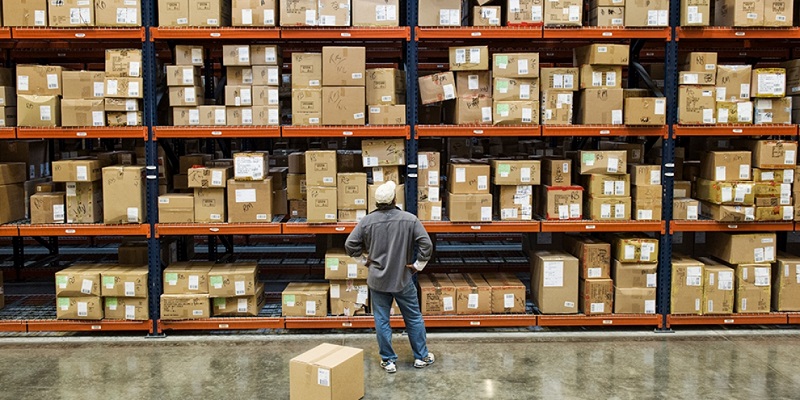 For most of human history, warehousing and inventory control practices remained largely unchanged. The first ancient civilizations that implemented agricultural practices were immediately faced with the need to store food. The basic concepts of storing and controlling stock levels of commodities were born then. Fast forward several centuries to the beginning of the twentieth century, these practices were in essence still the same, if not for the presence of newer manual recording and tracking tools.

The first major change in this sector came with the arrival of railroads. This is when the movement of goods across long distances became significantly faster and more cost-efficient. Decentralized warehouses, or what could also be known as the first distribution centers, were built near train stations and new distribution networks along with them. Advancements in communication technologies were another important development that helped these new distribution centers get more up-to-date information from production facilities. 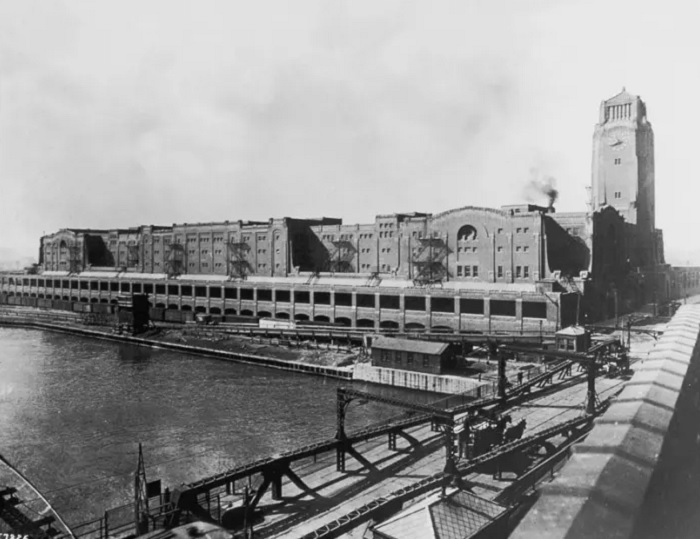 Figure 2. Entire warehouse districts were built near major train stations to be closer to these freight terminals. Image used courtesy of Owlcation

The Second World War brought about many technological advancements across multiple fields, including warehouse and logistics. With scarce resources, manufacturing facilities set to the task to optimize where they could. This resulted in increased demand for vertical storage solutions and racking structures, which allowed for more storage capacity within the same floor space.

Another major development was the pallet. This rather humble loading and transport aid is so ubiquitous these days, that its importance is normally ignored. But, when they were first used, they revolutionized the world of warehousing by allowing the stacking of products without the need for additional infrastructure. At the same time, the pallet as a concept of load unit was also born. Palletizing products in a repeatable pattern made production and packaging processes more efficient - indeed, palletizing is a field of its own in modern industry.

By the middle of the twentieth century, before the arrival of computers, the basic infrastructure and practices of modern warehousing were in place and ready for the next disruptions.

The decade of the 1970s saw accelerated adoption of computer systems in the retail industry. At this time, the first modern distribution centers were being built by large retail chains and supermarkets. Also, another important technological development was the creation of the barcode in 1974. The barcode, officially known as Universal Product Code (UPC), enabled the encoding of product information within a simplified graphical representation. The fact that barcodes could be scanned with handheld scanners was another important breakthrough that eliminated many human errors in product tracking and made warehouse movements more efficient.

Figure 3. barcodes are still an essential tool in marking, tracking, and collecting data on the movement of products. Image used courtesy of Honeywell

The first computer-based Warehouse Management System was created by the now-defunct company Logisticon, a pioneer in the logistics space. This WMS was first used by clothing retail company J.C. Penney in 1975, effectively starting the modern era of warehouse management.

The rest of the previous century and the first decades of the twenty-first century were marked by exponential growth in computer power, and the warehouse and logistics industry was no exception. WMS software tools not only increased in processing speed but also in scope, covering all of the most important functions of a warehouse or distribution center. Another major development was the advancement of industrial automation. PLC-controlled systems such as ASRS (automated storage and retrieval system) and LGV (laser-guided vehicles) marked significant technological advancements that again revolutionized the industry. More importantly, the ability of Warehouse Management Systems to integrate with these automated machines was a key breakthrough that originated the modern highly-automated WMS systems that we know today.

The Future of WMS Implementation

Using recent trends in the manufacturing and automation industries as a reference, it is possible to make some informed guesses about what the future holds for Warehouse Management Systems. First, the well-known practices of the Industry 4.0 revolution are deeply permeating the WMS world. Some industry experts are now calling this “Warehouse 4.0”. 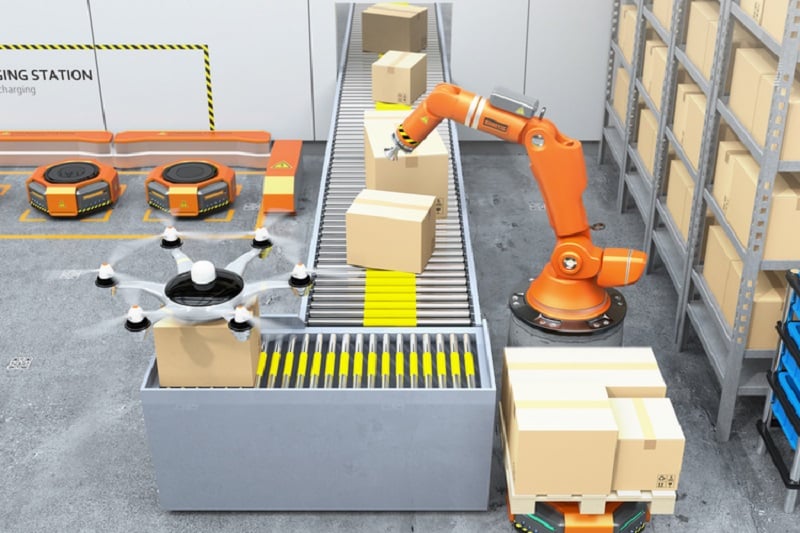 Figure 4. Warehouse 4.0 could be imagined as the merger between Industry 4.0 and WMS concepts. Image used courtesy of Thomas

The internet of things (IoT), big data, and artificial intelligence (AI) are three technological concepts that are going to be further integrated into WMS systems. Highly-automated machines working together with a central WMS system are also likely going to be the norm. Even small facilities are going to realize there is savings and ROI in automation.

Another emerging technology that receives less discussion in this arena is blockchain. This is a new frontier for WMS systems that will enable these applications to integrate deeply with blockchain systems that will bring product traceability to a new level.

Warehouse management is certainly not a new concept, but the technology innovations driving storage decisions are in a continual state of evolution. Being aware of these technologies and leveraging data to make critical decisions will remain the most important aspect of driving competitive warehousing solutions.