NVIDIA's robotic simulator, Isaac Sim, helps with the development of robots that are AI-based. The AI-powered simulator is capable of creating photorealistic imagery and accurate representations of physical landscapes. This allows users to create realistic, synthetic data for use in the development of new robotic systems. The Fraunhofer Institute of Material Flow and Logistics (IML) unit is looking to use the technology to help further develop robotic systems and logistics. 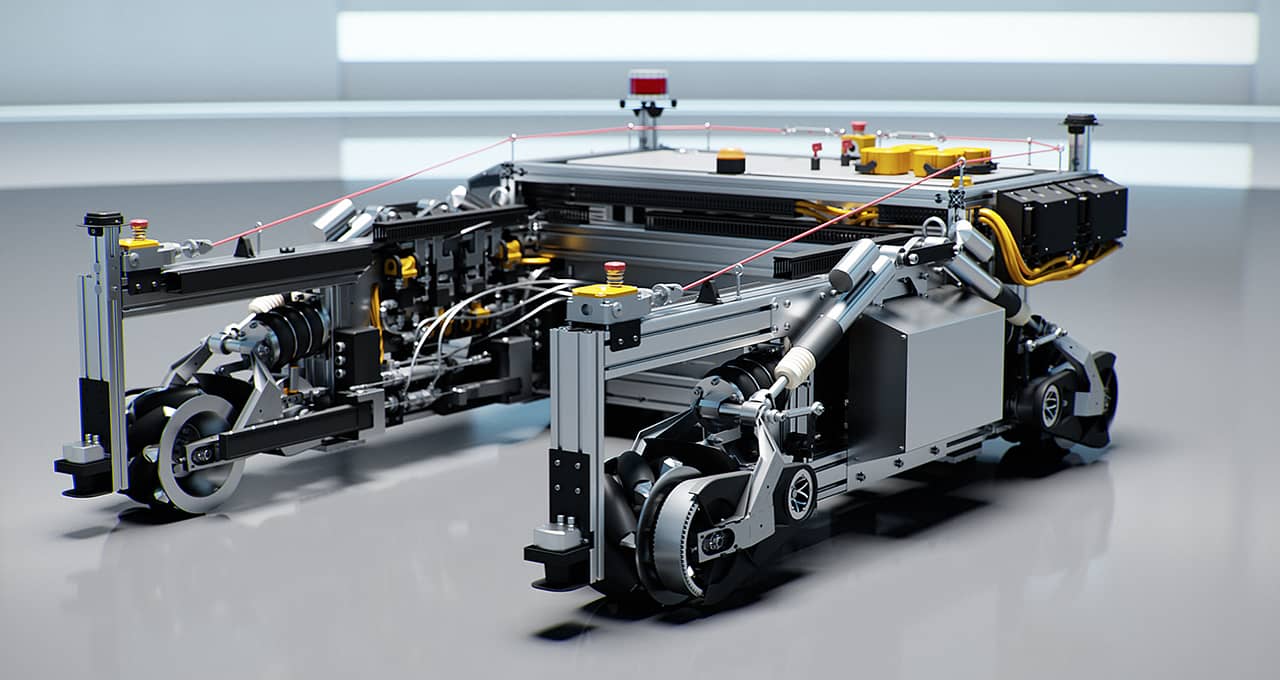 Germany’s Fraunhofer Society is Europe's largest research and development organization which looks to improve different disciplines such as medicine, cybersecurity, and AI technologies. The latest development by Fraunhofer is dubbed O3dyn, a system that uses NVIDIA simulation and robotics technologies to help in the creation of robotic systems, including indoor-outdoor Autonomous Mobile Robots (AMRs).

Fraunhofer is hoping to use the technology to help with advancements in AMR technologies to open a path to fast moving AMRs capable of much quicker operation than current systems on the market. The simulations are being used to simulate real-world applications, looking for possible problems before the expensive process of building and testing them in the real world.

The simulations are already being used in the development of the O3dyn, a fast moving AMR. The O3dyn uses the NVIDIA Jetson edge AI and robotics platform for a control unit. It is capable of controlling all of the electronics and sensors necessary for the safe operation of the O3dyn. It is currently capable of speeds over 30 mph and can maneuver in tight spaces thanks to AI-assisted wheels.

AI-based simulation has the potential to help create large gains in technology by reducing the expense normally associated with prototyping and real world testing of new automation technology. The idea is to make the simulation as close to reality as possible in order to reduce discrepancies between the two. The researchers rely on Isaac Sim to create a photorealistic simulation where over 5,000 parts are added into the simulation for a complete rendition of the actual prototype.

Fraunhofer is looking to create what it calls simulation-based AI, which consists of closing the sim-to-real gap to such a degree that discrepancies are insignificant between the two. Fraunhofer has released the AMR simulation model as an open source platform in order to develop the simulation technology at a faster rate—if the simulation becomes accurate enough, it will be extremely influential in the future development of robotic systems. 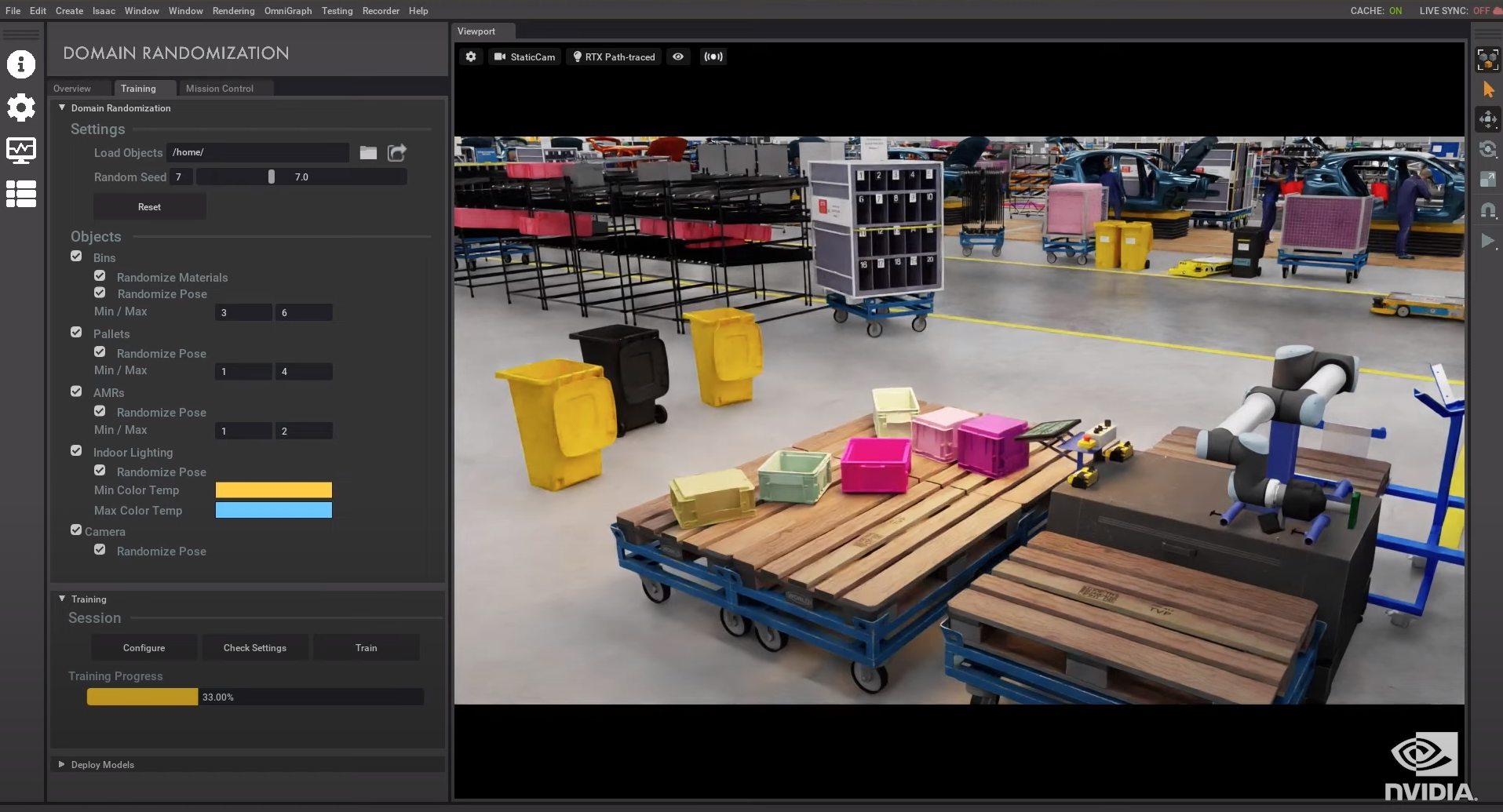 Sim2Real: The "Future of Robotics"?

The potential for realistic simulation is well known and has the ability to save time, money, and resources while increasing safety. While the potential payoff can be quite large, there are still a lot of unknowns in the simulation world. It is very difficult to map things like friction, deformation, and impacts. Because of this, it is difficult to fully understand the scope of what a new device may experience without real world testing. Researchers hope that the addition of deep learning that utilizes large amounts of data will be able to circumvent these pitfalls in order to realize the potential of sim-to-real benefits.

Even though simulations and digital twins can offer significant safety and monetary improvements, they can also bring about new problems through lack of data and oversimplification of real-world problems. As with most things, these AI-based simulations should be regarded as a tool to help with real-world robotic development but not necessarily a replacement for real-world applications and development.