Why is leak detection monitoring so critical in industrial applications and how could Honeywell's latest gas detector help mitigate leaks?

Honeywell, known for producing sensors for the oil and gas industry for many years, has released a new line of open path gas detectors called the Searchline Excel Edge and Plus.

A gas detector does exactly what you would think. It detects flammable or harmful gas in an area. The “Plus” model is a short and medium-range detector, while the “Edge” is the long-range model.

Typically gas detectors are located in a room where flammable gas is being processed or used, but when you have to transport that gas outside through pipes, you need to detect leaks in the open air. 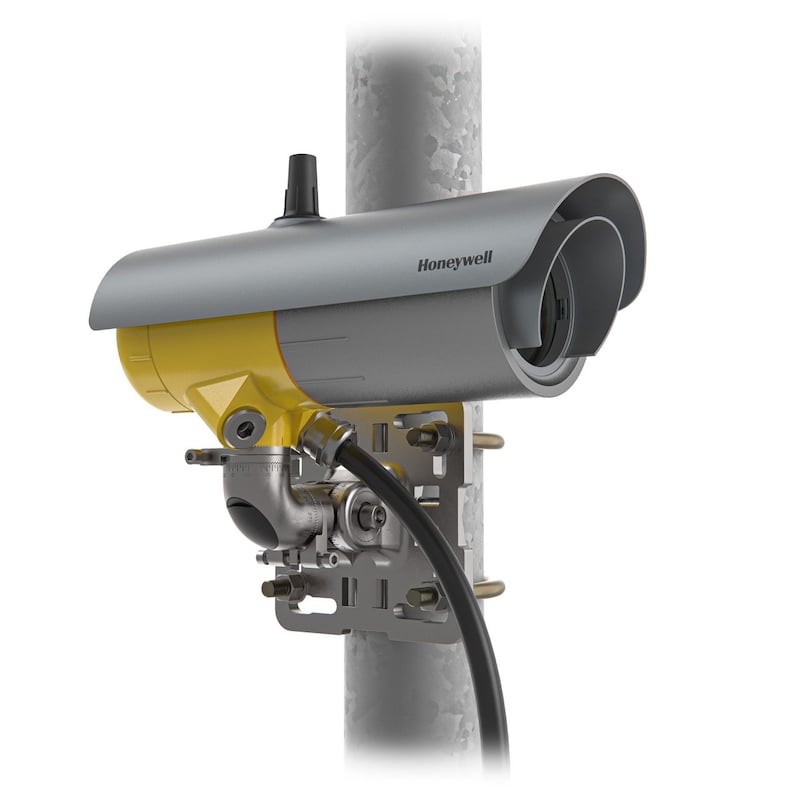 Using an open path gas detector could be a solution to this problem. The open path detector uses optics and special infrared or laser light sources to detect harmful gases in an open area, essentially creating a fence of gas detection.

The open path gas detector uses the Beer-Lambert Law, which is a relationship between the absorption of light through a substance. The detector consists of a sending unit and a receiving unit. Both units need to be aligned and will likely need some maintenance over time.

The Searchline Excel has two models including, the Plus and the Edge. Both models are the same, except for the sensing range. The Plus has a sensing range of 2m to 120m, while the Edge has a range of 60m to 330m.

The Searchline models have 4-20mA output and three SPDT relay outputs; alarm 1, alarm 2, and device faults. The transmitter has status LEDs, while the receiver has a high visible HALO light ring for status. The detectors can withstand temperatures between -55°C and 75°C with a humidity range of 0 - 99%.

Both models also come standard with Bluetooth technology that can be used to set up and configure the device and perform regular maintenance. 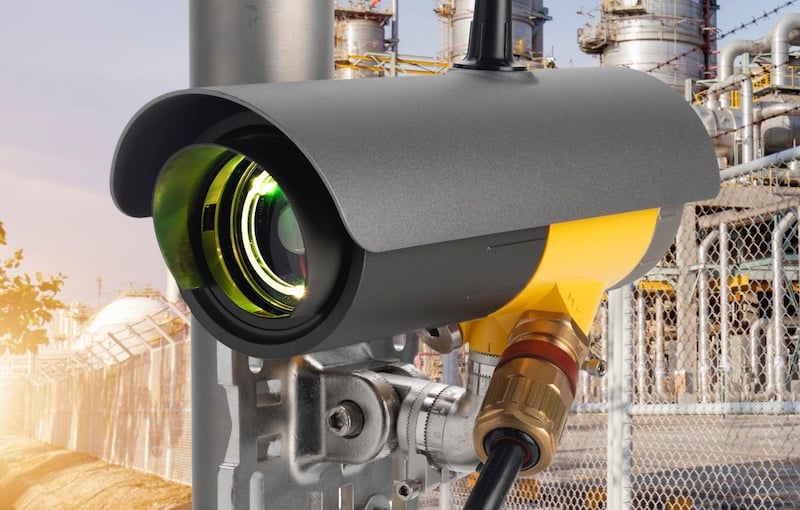 Oil wells and oil pipelines are typically found in remote locations where mother nature is the most fierce. Using an open path detector can save lives and equipment. However, if the sensor is not reporting correctly, operators will begin to doubt the sensor. 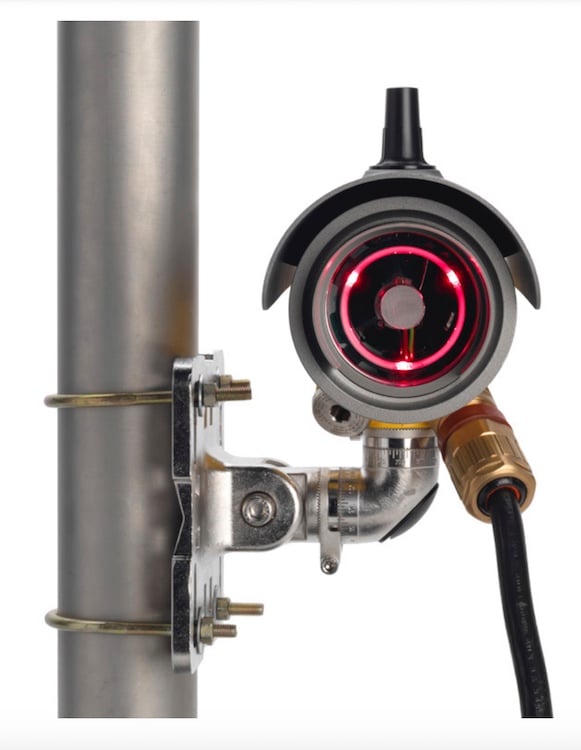 A control engineer or automation expert must source sensors that can withstand the environment they will be used in. If the need is to detect gas leaks on an oil rig in the middle of the ocean with heavy rains, or whatever the situation might be, one needs to make sure the sensor will work within those environments.

Honeywell is hopeful that this new gas detector will help engineers detect and prevent leaks before they become an issue.