Invertek Drives Expands its German Operations into the DACH Region

Invertek Drives Expands its German Operations into the DACH Region

Invertek, a global manufacturer of VFDs for single and three-phase motors, announces its investment plans for growing business in Germany and expanding operations into other areas in Europe.

Invertek Drives Ltd (Invertek) is a globally recognized manufacturer of variable frequency drives (VFDs) which are used in controlling electric motors in commercial, industrial, and energy-saving applications. On 30 May 2022, Invertek announced its expansion plans at the Hannover Messe expo. Invertek intends to expand its German operations into the DACH region.

The DACH region comprises Germany (D), Austria (A), and Switzerland (CH). As part of Invertek’s German investment, the company is opening new offices at Markt Indersdorf, near Munich, and has appointed a new distributor for its Optidrive range of VFDs and associated motor control technology.

Invertek onboarded two new members of staff to strengthen its team and grow its company. The company welcomed the newly appointed Sales Manager, Guido Lowitsch, and now Senior Technical Manager, Guido Kerzmann. The two new team members will be bringing their experience and knowledge in the VFD and motor control industry to the table. Invertek has appointed Klinger and Born GmbH as its national distributor going forward. 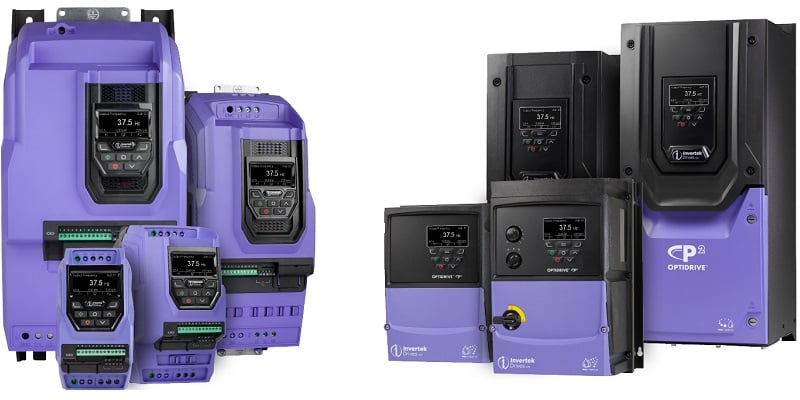 The company is also funneling £10million into the expansion of its manufacturing facility and a new Application Centre at its global headquarters (HQ) in the UK. The center will be used to showcase Invertek’s products to potential and existing customers. It is also planned to be used for training sales, technical, and servicing personnel. Invertek intends to push up production capacity at its HQ in Wales to roll off more than 600,000 VFDs a year.

In a recent news release, the CEO of Invertek and Senior Vice President of Sumitomo Heavy Industries, Ltd, its parent company, Shaun Dean, said, “Since Invertek was acquired by SHI in 2019 we have continued to invest in its growth. Over the past two years, we have undergone significant growth globally with record order input.” Dean added, “Germany and the wider DACH region are a key market for us in Europe. The new offices near Munich, two key appointments, and a new national distributor support our strategic approach in the region and globally.”

Invertek has been focusing its attention on expanding Innovation and Research and Development (R&D) facilities. The company has opened new R&D laboratories, including a dedicated motor room, test, and validation center over the last two years. 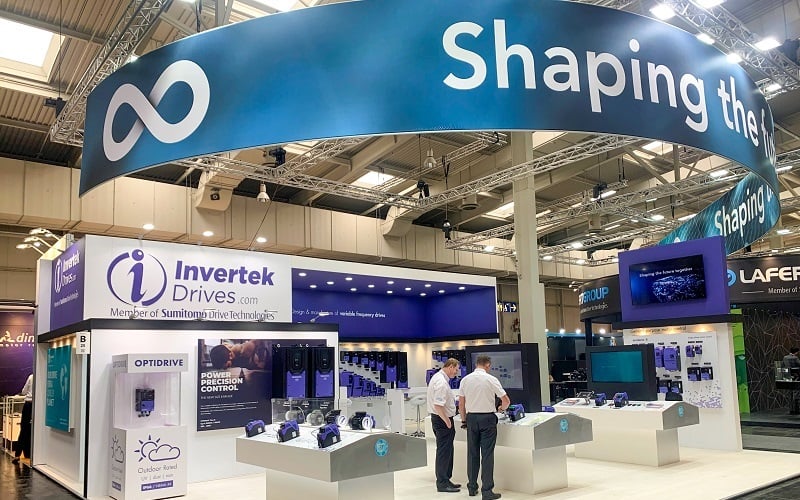 The expo is considered to be one of the world’s largest trade fairs and brings together leaders in industrial technology. The event focuses on digitization and sustainability, covering topics such as Cloud and Infrastructure, Carbon-neutral Production and Energy Supply, Hydrogen and Fuel Cells, Robotics, Automation and Sensor Technology, and many more.

The fair runs over four days from Monday, 30 May to Thursday, 2 June 2022 in Hanover, Germany.

Invertek’s team has been showcasing their latest tech to expo attendees (at stand B25, Hall 6) which includes the company’s full line up of Optidrive VFDs with new Size 8 Eco and P2 models, as well as IP66 / NEMA 4X enclosed drives that can withstand harsh environments.

Considering today’s demands for increasingly energy-efficient motor controls, Invertek hopes to be positioned to provide leadership in the field with innovation and R&D to continue creating the most advanced VFDs.