KUKA releases the KR C5, combining smart software with future-proof software to allow users to get the most out of their robotic systems.

KUKA has been busy in 2020 so far, including the ProLMD project in support of better integration of hybrid laser metal deposition (LMD) into the production chain, the launch of the KR IONTEC medium payload industrial robot, and the release of the second generation of KR QUANTEC Foundry robots, just to name a few of their accomplishments.

Their latest release is the KUKA KR C5 controller, the successor to the KR C4, and developed for use with the KUKA line of robots. This particular KUKA controller was designed with future-compatible hardware and the latest in software innovations while still being able to seamlessly integrate with existing environments and support all current applications. 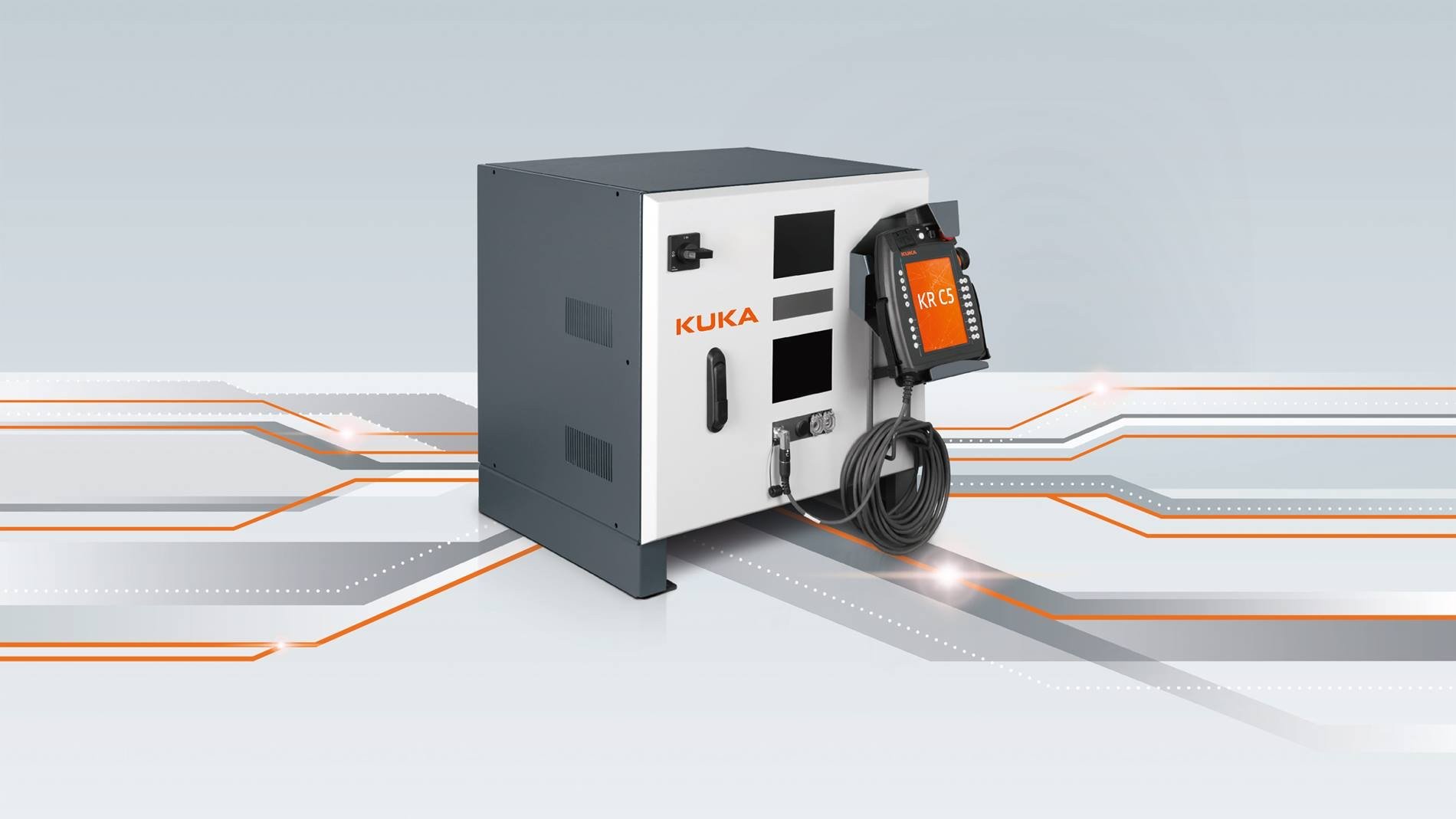 Compared to its predecessors, the KR C5 has a much smaller physical footprint, consumes much less energy, and is more energy-efficient while offering far more performance. It is also far more scalable thanks to a modular cabinet system, additional axis modules, a central power supply, and a plug-independent cable feed-through. It supports a variety of controller options and comes with a KUKA smartPAD and plug package.

Another area where the KUKA KR C5 controller stands out is its connectivity. The KR C5 has both digital IO and Ethernet interfaces that allow it to be easily integrated into IT, OT, and cloud environments for the transmission and transformation of valuable raw data. In fact, with the new KUKA DeviceConnector, the KR C5 can provide cloud systems with data and do so without any additional hardware required.

The KR C5 comes with KSS 8.7 system software yet remains functionally compatible with the KSS 8.6 version (found on the KR C4) and has the same software applications and technologies. The CPU architecture is an Intel X86 with an ARM auxiliary CPU and it has 60 GB SSD M.2 internal storage. It supports 6 robot axes by default and up to 6 additional axes. Note that the KR C5 is rated IP 54 and is both ISO 10218-1 and ISO 13849-1 certified.

Also, note that it comes standard with the KUKA smartPAD and Plug package. The controller supports various interfaces for IO and communication options as well as hardware expansion so that it can handle even the most diverse of system concepts. 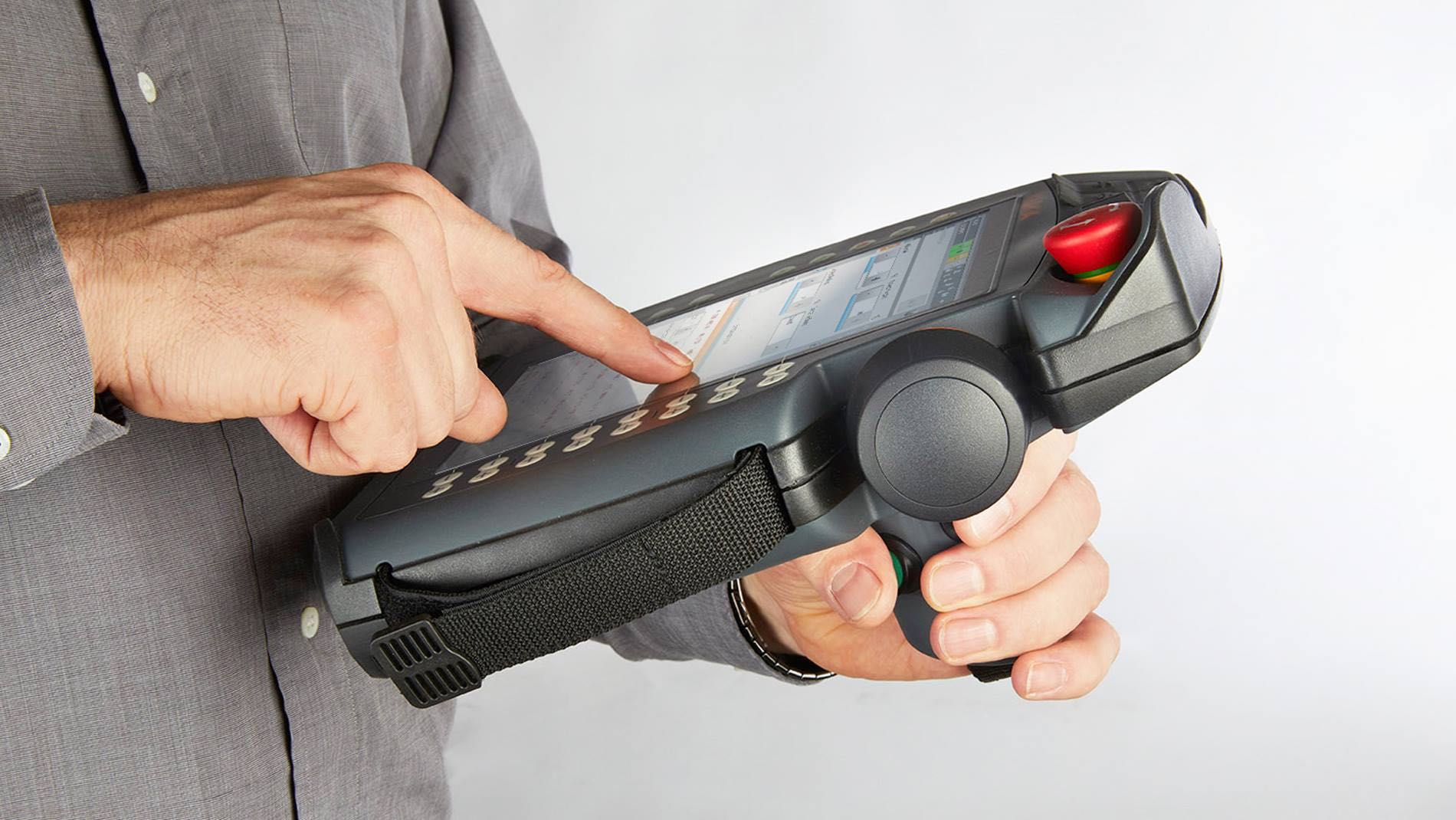 The KR C5 can be used in the same industries and applications as KUKA’s massive product line of robotics and automation products, which range from the delicate handling of tiny screws in the electronics industry to the rugged world of automated arc welding for automotive assembly. The KUKA KR C5 can be integrated into existing systems and has a low total cost of ownership due to its energy efficiency, low energy consumption, and quality hardware.

According to KUKA, they have been delivering the KR C5 micro variant of the controller since April and will start delivering the version for low and high pay-load category robots in October.