Manufacturing and innovation are rapidly advancing; this means the dawn of a new space age is among us.

To one day normalize space travel or commercial space travel, measures must first be taken to solve the energy problem. Once this is solved, we will be closer to interplanetary travel at a sustainable level.

This Aerojet Rocketdyne acquisition will reduce manufacturing costs for both current customers and Lockheed Martin's customers. This will also reduce the costs for American taxpayers. 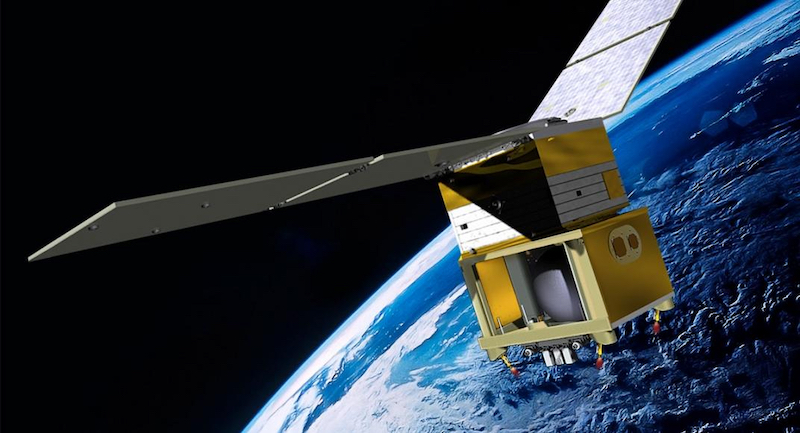 These next-generation propellants, known as Hydrazine, reports being 50 percent higher performing than their chemical predecessor. 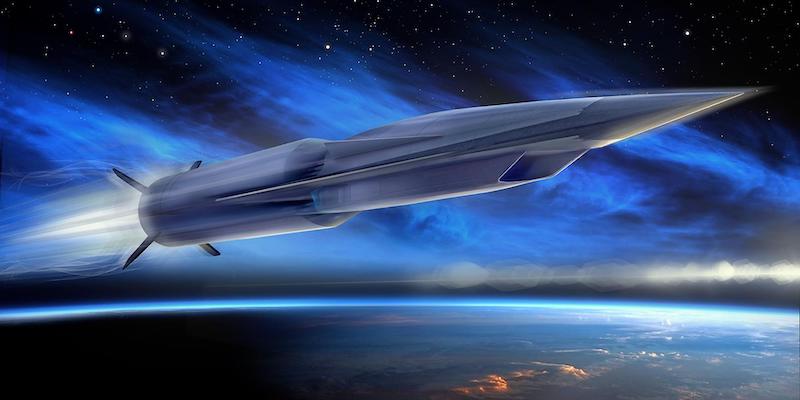 Aerojet Rocketdyne has supported U.S. defense systems for over 40 years, and the acquisition by Lockheed Martin will accelerate the innovation of both United States defenses and interstellar explorations.

Maneuverability and agility in aerospace applications are far more advanced with Aerojet Rocketdyne’s developments. This company has a catalog of specifications dedicated to their thrusters and nozzles of varying force output.

With new advancements and the merging of Lockheed Martin and Aerojet Rocketdyne, new manufacturing techniques will be approved and normalized.

New means of propulsion will enable future projects in space to mimic dry dock production of spacecraft or objects in orbit. Astronauts aboard the International Space Station are already making items in space through additive manufacturing methods.

With new mergers and advancements, the plan is to one day launch automated large scale additive manufacturing machines to produce things in space otherwise unable to be launched from earth. The raw material is much simpler to launch into orbit than figuring out methods to package items for a space launch.