LIDAR technology, critical for mobile robotic and logistic applications, has been the subject of new breakthrough research led by Phlux Technology, using innovative materials to solve barriers to progress.

Light detection and ranging, or LIDAR, is a technology that uses the properties of light reflection to capture data of surrounding environments, providing a clear picture of not only object detection, but distancing as well.

Due to the precise nature of light, this technology has found its way into commercial and industrial technology, appearing not only in the newest smartphones for clear, high-definition and 3D videos and support for 3D object scanning, but also for autonomous mobile robotics.

LIDAR consists of a system of emission and detection of reflected light, meaning that these sensors emit a specific wavelength and then measure not only the time of flight, but also the intensity of the light reflection. The goal is naturally to obtain the highest level of precision, or resolution, possible for the captured image. 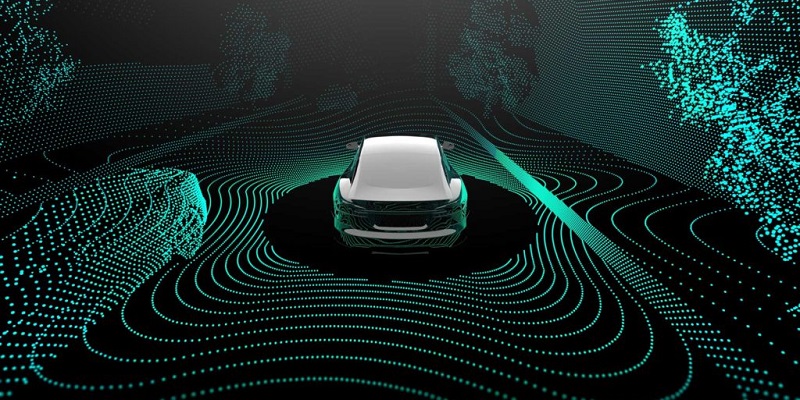 Typical LIDAR emitter/detector pairs are constructed from semiconductor elements that have essentially reached a limit regarding any future technological advancement, according to researchers at Phlux Technology, a company that is attempting to circumvent this barrier not by improving the existing technology, but rather by working with different materials that are more resistant to such challenges.

Phlux has proposed a solution using the element Antimony, which is capable of providing light in the wavelength output range of 1550 nm, which is beyond the visible spectrum but at a wavelength that is considered ‘eye-safe’. 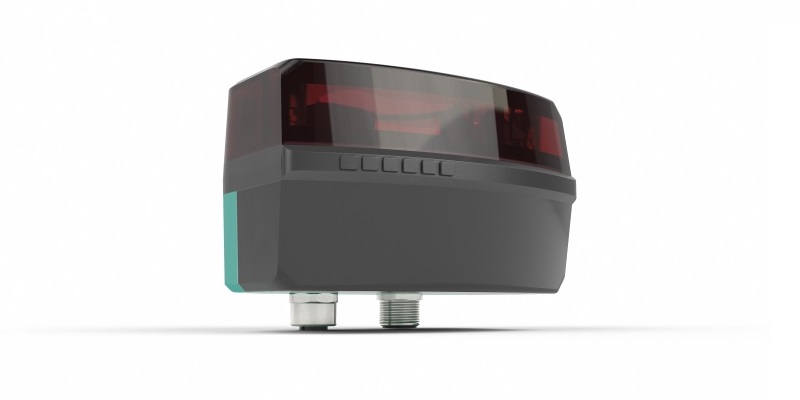 Technology developers at Phlux assert that LIDAR devices based on Antimony can perform with much higher degrees of accuracy and precision than traditional semiconductor counterparts, while maintaining a safe output level.

For comparison, the new material composition is reported to have the ability to emit more than 1000x the photon output of typical semiconductor substrates, yielding 10x more sensitivity with a 50% greater sensing range.

This innovative company was recently awarded significant seed funding at the level of more than $4.8M. The company was founded by research teams from Sheffield University in Sheffield, UK 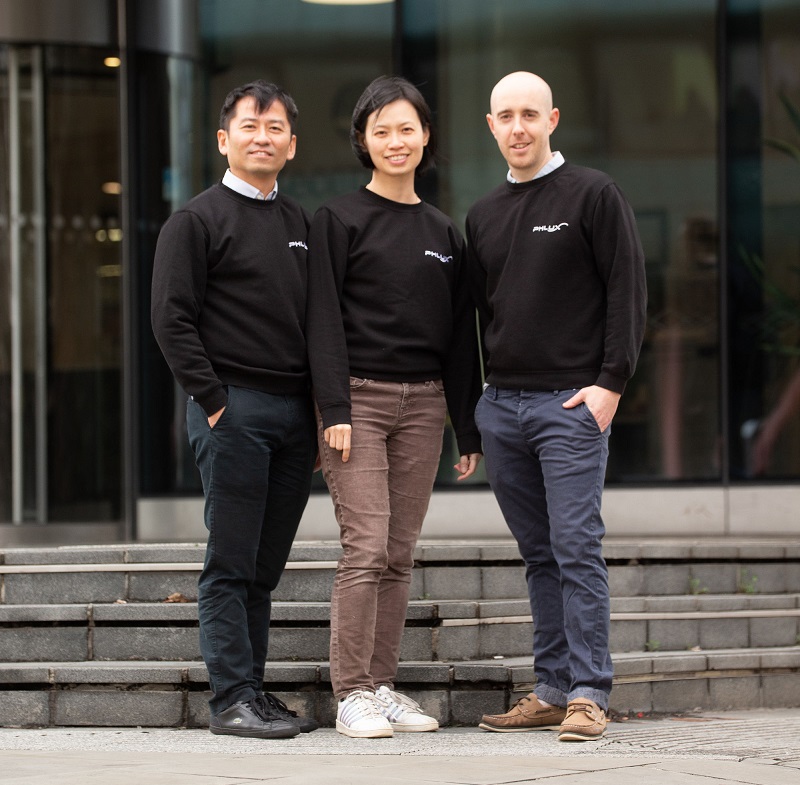 Initially, a key product offering is infrared sensors, which can be retrofitted directly into existing LIDAR devices and applications. This product offering is complemented by a portfolio of modular LIDAR sensors that can be used for new assembly design and construction.

What are the Main LIDAR Markets?

These infrared sensors are commonly used for autonomous operation of mobile devices, since they are able to more comprehensively understand the surrounding environment. In the industrial control system world, this means AMR and logistic robotics.

Beyond these applications, LIDAR and infrared optics are heavily used in autonomous vehicle and long-haul truck developments, 3D scanning for digital and CAD design, geographical area mapping, communication, A/V and graphic design innovations, and many other areas.

Applications of the infrared light spectrum have benefitted every aspect of our lives since the earliest days of semiconductor technology, and thanks to advancements from companies like Phlux, we can expect to leverage this technology for many generations of advanced electronic devices.