Parker Hannifin has created a new V16, hydraulically-controlled, variable displacement axial piston motor. The motor features increased efficiency and speed over other options on the market. 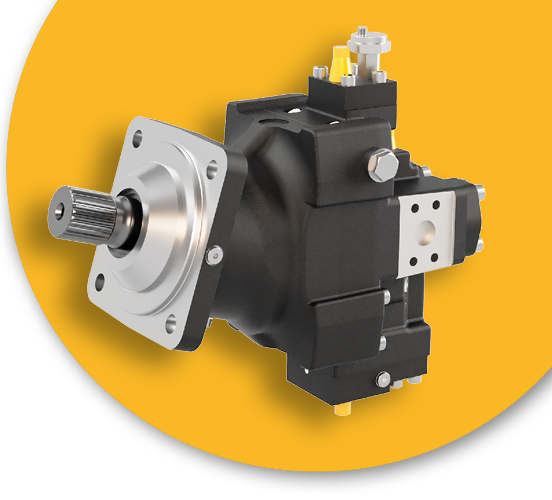 The motors are expected to find their way into different industries, including construction, marine & offshore, oil & gas, and agriculture. The motor is designed to offer customers more precise control through the use of best-in-class displacement ratio (5.5:1) and a three-way valve. In addition, a unique differential piston control system adds to control precision for whatever application the motor may be used for. 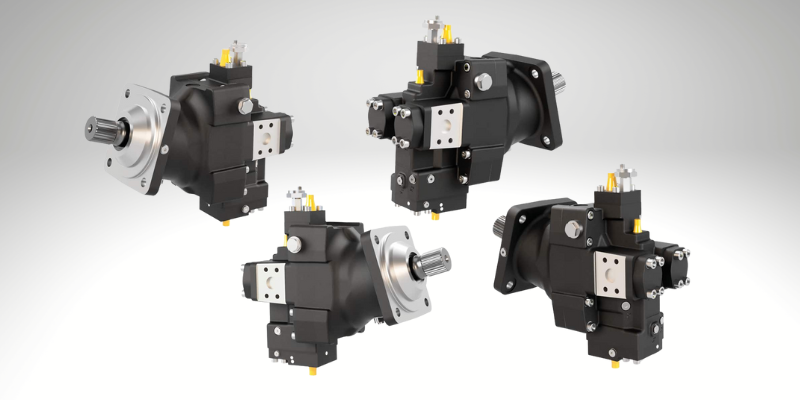 Parker is hoping to gain a speed increase of over 30% when compared to other motors on the market. This is made possible by the use of a patented spherical piston design with laminated piston rings to create better shaft speeds. A high pressure rating of over 550 bar (around 8,000 psi and 55,000 kPa) for heavy-duty applications. Customers can also expect a long service life out of the V16 motor in addition to the enhanced performance.

Product Leader at PMDE, Christian Bengtsson, claims that their V16 is likely to be “the most efficient variable bent-axis motor on the market,” and believes that by the V16’s ability to reduce the consumption of power and cost of operating, OEMs utilizing Parker’s technology can reduce their carbon footprint.

The motors can be bought with a plug-in speed sensor to monitor motor speeds in certain applications. It is available as ISO or SAE versions that include flexible porting options for either radial or axial porting possibilities. The addition of speed and position sensors leaves customers the option to more closely monitor installed motors, should the need arise. 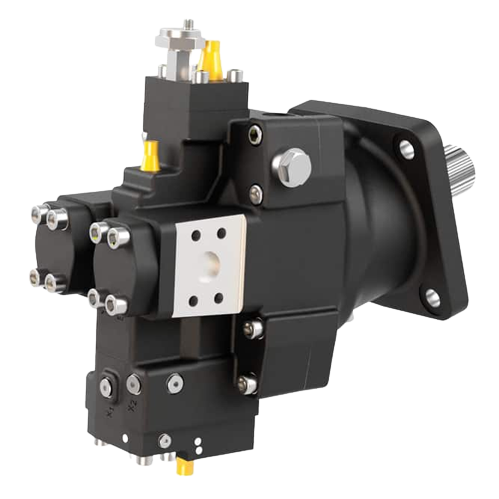 Parker Hannifin's motors can be bought with a plug-in speed sensor and are available as ISO or SAE versions. Image used courtesy of Parker Hannifin

Parker Hannifin is a Fortune 250 company based out of Ohio. The company focuses on creating and manufacturing new technology related to the motion and control industries. They have been in business for over 100 years and help customers with engineering and expertise in the industrial and aerospace industries.