Robustel has added three new lines of gateways to their product offerings, the EG5100, EG5120, and LG5100 series, designed for high bandwidth operation in industrial environments. These gateways will enhance connectivity and security for Internet of Things (IoT) and Industrial Internet of Things (IIoT) sensors, controllers, and other devices. Virtually any automation system that benefits from IoT and IIoT sensors will benefit from these gateways.

What is an IoT Gateway?

IoT gateways collect, aggregate, transmit and receive data signals from IoT or IIoT sensors, as well as make dataflow decisions based on the data that they handle. They are not process controllers, but rather decide on the path data will take, acting as a combined modem and router. They also act as a translator, converting data from one set of devices to another, bridging the gap between different communication protocols and different hardware vendors.

Because of the volume and importance of the data through these IoT gateways, they are also designed as an additional security device, deciding on which devices can see, modify, or access the data. Rather than simply acting as a radio transmitter for data, where data can be modified easily, gateways direct the flow of data between devices, only sending data if it is a verified client. 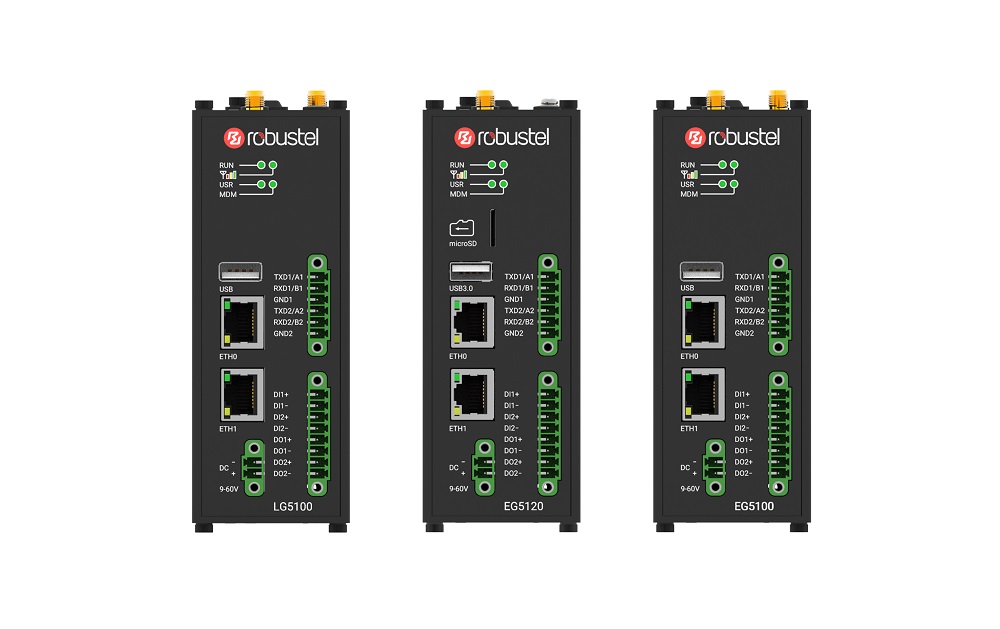 Robustel is a pioneer in developing devices for automation systems that use IoT and IIoT.  In 2020, they designed and manufactured the first 5G-capable industrial gateway. Since then, the market has expanded, but with a focus on reducing noise and network congestion due to heavy volumes of data. In response to this, Robustel developed these new IoT gateways.

Based on shifting markets and customer feedback, these new IoT gateways will reduce data transfer by performing more data processing at the network edge. Furthermore, these gateways are offered at a significantly lower cost than trying to buy an over-designed system with more vertical integration, or trying to piecemeal a system in-house, with its added failure points. Desmond Kuang of Robustel Global SVP of Sales and Product Marketing stated about the new gateways, “Our Edge Gateway products are designed to solve both market issues in a single elegant solution." 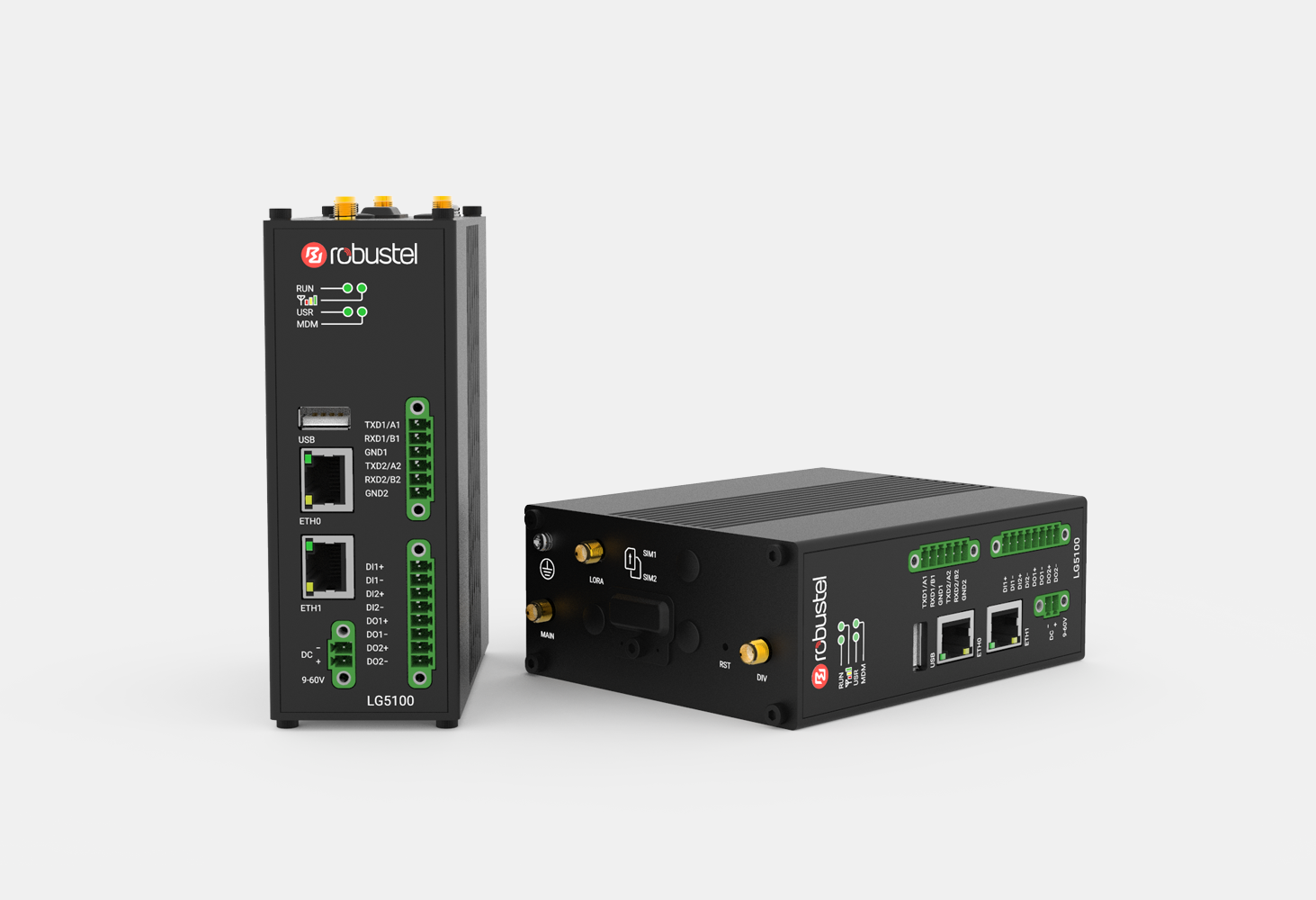 The three new lines have specific network protocol capabilities. The EG5100 series is an industrial EDGE router with 4G/LTE capability. The EG5120 series is an industrial router with 5G 3GPP Release 16 connectivity and TOPS 2.3 NPU, geared towards supporting Artificial Intelligence (AI) applications. The third line is the LG5100, which features a LoRaWAN EDGE gateway for low power devices, 4G/LTE capable.

All three lines are fitted with RS232/485 ports for interfacing physical devices, two digital input and two digital output lines for simple data collection and control, and dual SIM card slots for backing up and storing data. Each device is equipped to use VPNs and provides secure access to the cloud via TCP or RTU protocols. Engineers can write their own applications for these gateways using C/C++, Python, and Java, or use any of 50,000 applications already created in the Debian library.

Robustel has pivoted to strengthen the market offerings that serve high data transfer markets while continuing to offer vertical integration solutions. These new IoT gateways handle some of the processing which reduces the amount of transmitted data, freeing up bandwidth, reducing the errors due to noise, and adding another layer of security to the data.