Seeking Sustainability in Agriculture with Robotic and IoT Technology

Seeking Sustainability in Agriculture with Robotic and IoT Technology

As part of a 'Robot Highway' project, UK telecommunications company, BT, is contributing a cloud-based robotics management system and edge architecture to corroborate a robot fleet for soft fruit farming.

On October 18th, 2022, the British multinational telecommunications company, BT Group, announced its contribution of a cloud-based robot management system and edge infrastructure to the Robot Highways project. The project is part of an Innovate UK-funded consortium of companies that endeavor to transform the future of soft fruit farming with automated robotics systems and internet of things (IoT) technologies. Saga Robotics is leading the Robot Highways project and is employing its autonomous, modular, multifunctional robot, Thorvald, to help farmers with labor-demanding agricultural practices. 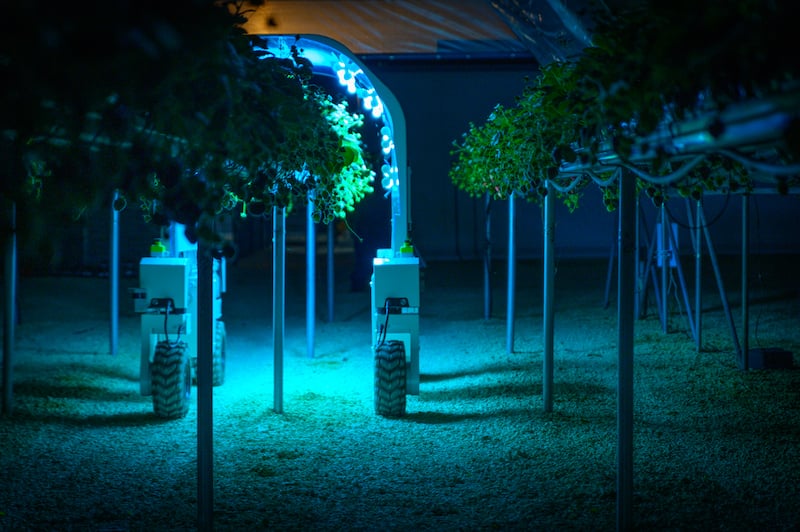 The Robot Highways project is a cross-collaborative venture involving contributions from Berry Gardens, BT, the University of Lincoln, Clock House Farm, the Manufacturing Technology Centre, and the University of Reading. Together, the consortium of partners aimed to generate a robust fifth-generation (5G) network software platform for Thorvald bots to operate and collect essential data across a soft fruit farm.

The project set out to be the world’s largest known demonstration of robotic and autonomous (RAS) technologies. 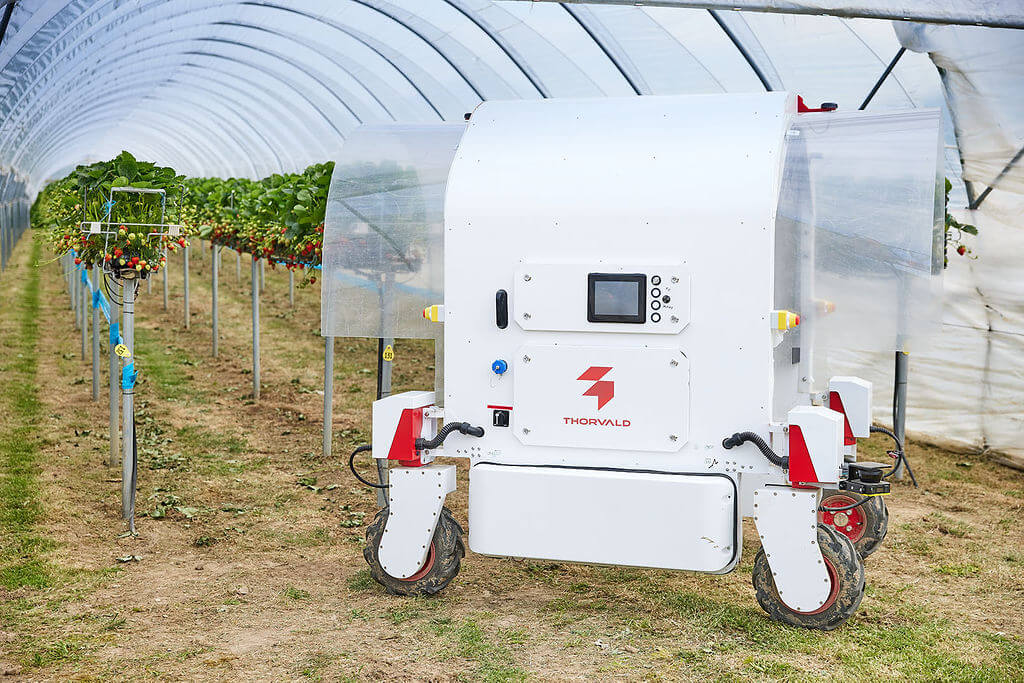 The Thorvald robot is capable of live data transfer through 5G to data storage in the cloud. Image used courtesy of Saga Robotics

The project is intended to provide a buffer against the uncertainty in available farm labor by providing automated robot workers that do not tire and can work throughout the night without human interference. By upskilling the existing workforce and bringing in bots like Thorvald, the Robot Highways consortium believe that a 30% reduction in packhouse labor and 40% reduction in farm labor (in addition to intrinsic carbon costs linked to the movement of people) is possible.

The project is expected to reduce fossil fuel use and food waste by 20%, increase farm productivity by 15%, and reduce fungicide use by 90%.

The Thorvald platform has been employed at Clock House Farm for three years, undertaking tasks such as ultraviolet-C (UV-C) light treatment of strawberry crops, runner cutting, crop forecasting, distribution of crop pest predators, data collection, and crop harvesting. In an announcement from the University of Lincoln concerning the Robot Highways demonstration, the Thorvald bots were reported to have autonomously picked and transported fruit to a collection point and counted unripe and ripe fruit to feed back into forecasting models.

The Internet of Things (IoT) is the connection of physical devices to the internet. IoT has a variety of use cases, but one that is often overlooaked is its use in agriculture. IoT can be used to increase productivity in agriculture by providing better forecasting and automation.

A significant amount of food production is wasted each year due to spoilage, pests, and other issues. This is because farmers are not able to forecast accurately how much input will be needed for their crops, which leads to overproduction or underproduction and waste. IoT can be used to provide better forecasting by monitoring weather patterns and soil conditions to provide more accurate predictions about crop yields. This can reduce the amount of food waste because farmers can plan for the harvest based on actual demand rather than just guessing. 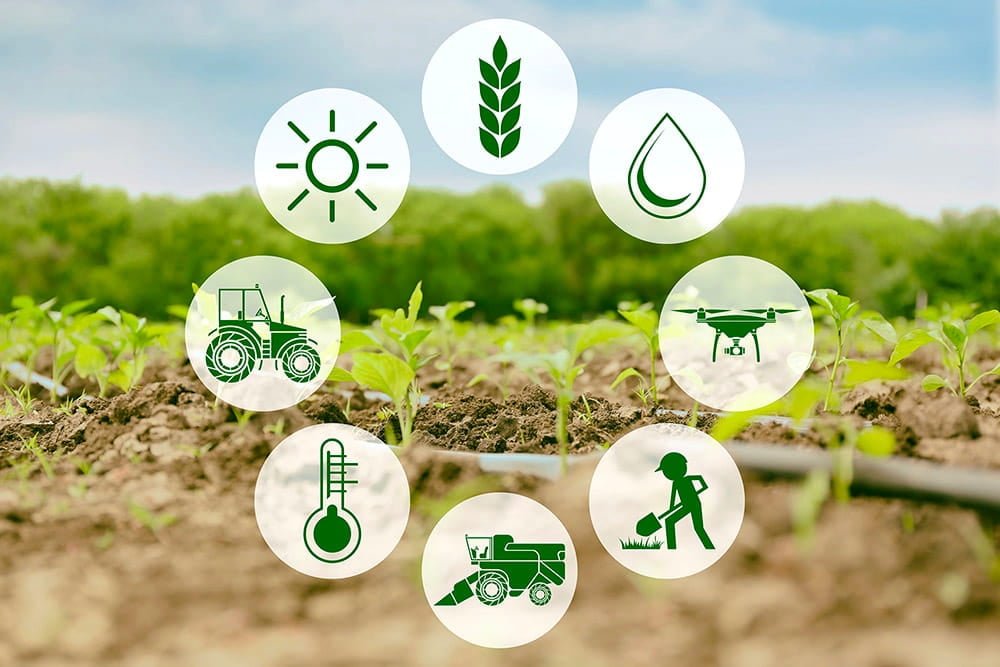 IoT technology can be used to gather and centralize data about crops, soil, and livestock in agriculture. Image used courtesy of Lvivity

In an IoT network, sensors can monitor crops and automatically adjust irrigation levels or add fertilizer as needed based on factors like water content or nitrogen levels. The culmination of data platforms, robotics, and sensor technology can also be used to monitor and manage agricultural pests, an example of which can be seen with Solinftec's Solix Sprayer and ALICE AI Platform.

By using IoT, farmers can gather and centralize data about their crops, soil, and livestock. They can use this data to make better decisions about what they grow and when they harvest crops.

As a part of the Robot Highways project, BT has developed and tested the cloud-based robot management system and edge architecture which will facilitate smart farming operations powered by renewable energy sources. BT hopes that with their contribution to the Robot Highway project, agriculture will become a more sustainable industry.