5 days ago by Antonio Armenta

The summer of 2022 is on pace to become the hottest on record in the northern hemisphere. Temperatures in the United States and many parts of Europe have repeatedly broken records for the past few months, disrupting many daily activities, particularly in areas where this is unusual.

Energy consumption is one of the most critical factors directly and proportionally affected by high ambient temperatures. The higher the temperature, the more energy (electricity and fuel) is needed to cool buildings, homes, and factories. 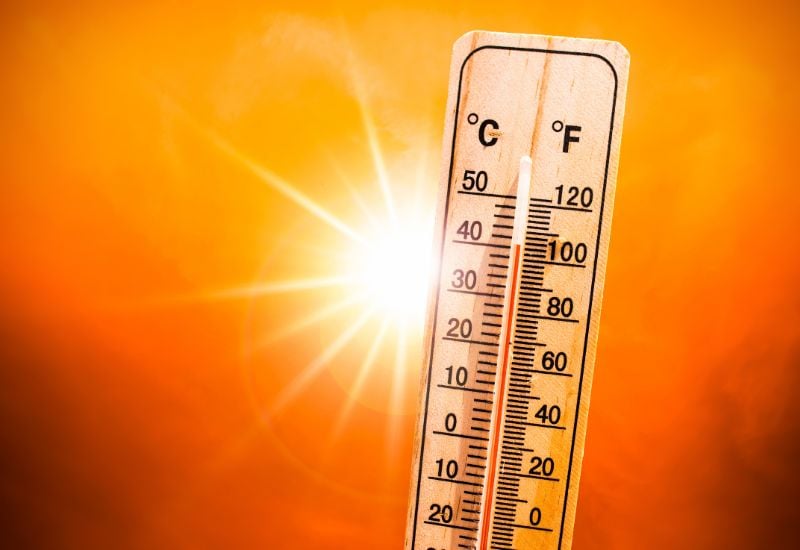 Figure 1. High temperatures negatively affect automated equipment, and if not prevented, can lead to slowed production and even downtime. Image used courtesy of Canva

A large portion of today's manufacturing sector counts on at least some level of automation; therefore, automated equipment and systems play a crucial role in energy consumption (and energy saving) within these facilities. At the same time, high temperatures negatively affect the performance of automated systems, leading to degradation and complete failure in extreme cases. High temperatures are an issue that can be caused by automation and impact automation simultaneously. 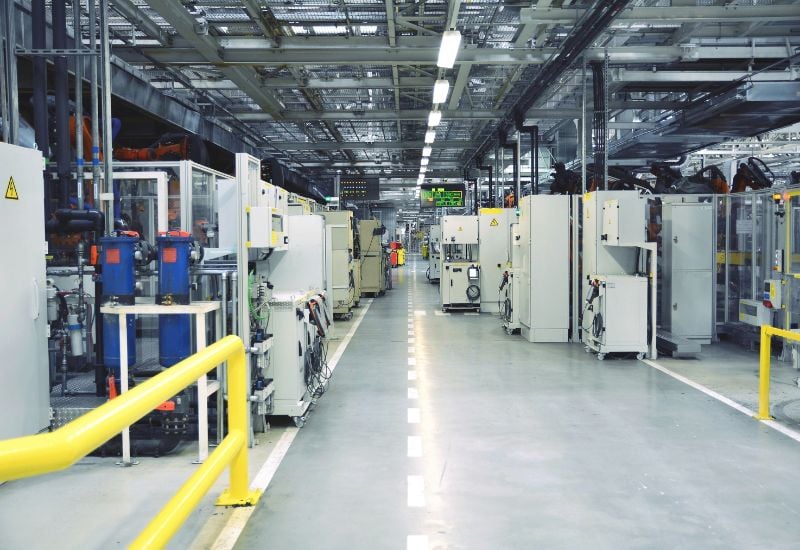 Figure 2. Not only is overheating of equipment caused by environmental temperature, but it is also brought on by machines themselves. Image used courtesy of Canva

Controllers and other fine electronics, such as laser sensors, industrial computers, and network components, are among the devices more sensitive to high temperatures. Of course, most of these devices exist in their durable, rugged version. However, we are talking about most of the installed base of components with standard operating temperature ranges. By the way, the typical operating range of these devices is between 0 °C and 60 °C.

Now, at first thought, 60 °C seems high enough that it should cover all operation scenarios. In reality, this upper limit is not too far from the temperature that can be reached within certain areas or steps of an automated process.

The environmental temperature, naturally, plays a crucial role here, but it is not the only factor. There is also the heat generated by large machinery and the internal heat generated by motors, conveyors, controllers, and electronics. All of these add up, leading to parts of the system where the temperature could easily exceed the operating range of some devices. 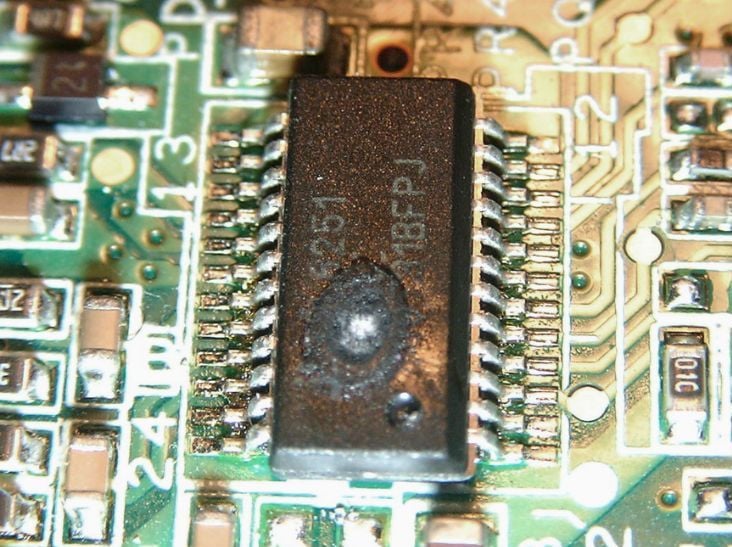 Industrial devices consume energy and dissipate much of it as heat. Under extreme environmental temperatures, it is reasonable to design mitigation strategies to waste less energy, as well as to reduce overall energy consumption. Any such strategies have the side effect of reducing energy costs, regardless of the time of year.

The first step in device efficiency is to keep a regular maintenance schedule. Every leaking pneumatic system or dust-covered filter element will increase the demand on power to keep the system running. Sometimes, small changes such as venting an enclosure from the bottom instead of the top can create a significant increase in power efficiency over time.

Digital control devices allow the energy usage to be more carefully controlled. Devices such as motors must inherently use power, but the way in which the power is supplied can lower the instantaneous demands from the grid. One common example is the installation of VFDs and soft starts on a 3-phase motor system in place of contactor-based starter circuits. By starting a motor just a bit more slowly, the peak power consumption may be radically reduced.

Batteries are another component whose performance can be significantly impacted by high temperatures. You may have read about issues with the decreased battery performance of Electric Vehicles (EVs) when running under very high temperatures. In general, any battery, regardless of the chemicals used and the power capacity suffers some loss when being subjected to temperature extremes, both high and low. This is no different for batteries used in the industry. 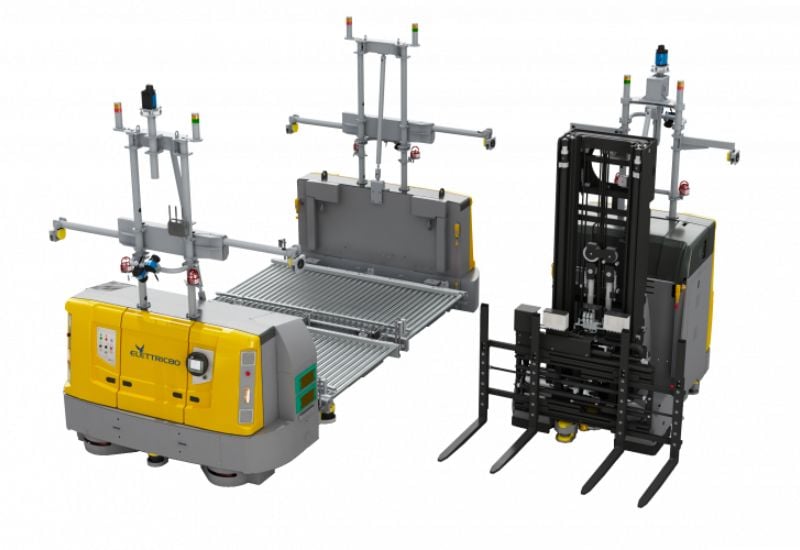 Forklifts are perhaps the most well-known battery-operated industrial machine, but there are also automated systems that run on batteries. Among these, LGVs are the most recognizable, with a growing presence in industrial automation.

LGVs can experience heat-related issues similar to those of EVs. Lithium batteries even power many modern LGV systems. However, when LGVs operate under very high environmental temperatures, their batteries are consumed faster, leading to a higher frequency of battery charges or changes. Also, since LGVs are industrial automation machines, they can experience the same issues discussed previously. Their controller, motor drives, and sensors can exhibit the same symptoms of heat damage as those components running other more traditional automated systems.

Virtually any automated system that operates under very high temperatures is at risk of damage and performance loss. However, several measures can be taken to prevent this, which will be discussed in the following article.