Yokowo manufactures automotive communication devices, electronic connectors, including optical connectors, and advanced medical equipment. Yokowo started its journey in the 1950s, specializing in automotive antennas then moving into sporting equipment by the end of the decade. By the 1980s, Yokowo moved into producing spring-loaded contact probes, which are widely used in the production testing industry.

In the mid-1980s, Yokowo started producing personal communication antennas and microwave technology. Over the past three decades, Yokowo has grown and managed to position itself as a leader in communication antennas and electronic connectors. Yokowo recently released a fiber optic transceiver and connector that will play an important role in connecting high-speed industrial vision systems.

Data transfer outside the component is becoming a very competitive field. Transferring data within a component is easy because the manufacturer can control the size and material used to transfer that data. Once the user wants to transmit data to another device, the manufacturer is at the mercy of the available connectors on the market for the speed and quality of the signal. 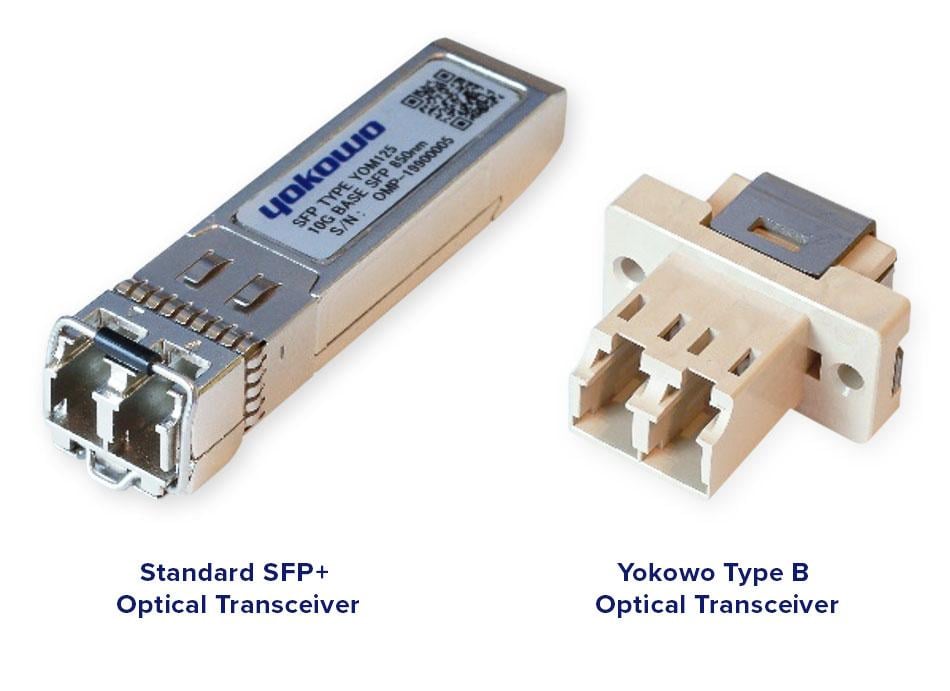 Yokowo is working to improve the speed of transmission and reduce the size of the overall connector. By using fiber optics, Yokowo has found a way to provide speeds up to 50 Gbps (12.5 Gbps if using power transmission), and at 1/10 the size of a typical fiber optic transceiver. This means faster data transfers in smaller packages.

Other Industrial Offerings From Yokowo

Yokowo also offers a line of testing tools for electrical equipment and components. While the automotive world has not been a stranger to electrical components for some time now, they are venturing into new territory with electric vehicles. Battery-operated vehicles need a whole new kind of testing. The batteries need to be tested for proper voltage and charge parameters, and It’s important when testing components in automation that the testing equipment doesn’t damage the tested component. The battery housing needs to be tested for electrical discharge capacitance.

Yokowo produces connectors that can be used in automation, like the KN series for HDMI, USB standard, USB micro, and USB type C. The KN series is designed for automation and claims not to damage the product. 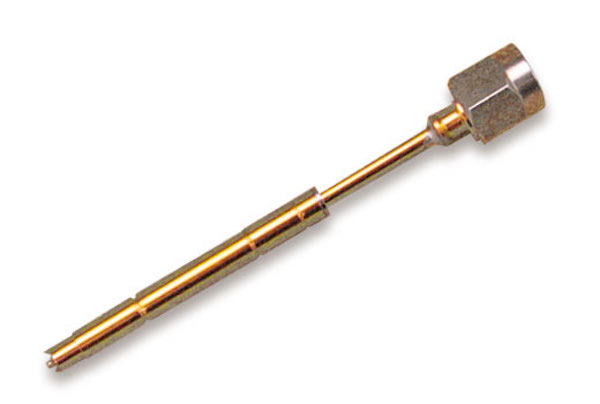