According to the ARC Advisory Group, ABB remains number one in the distributed control systems (DCS) market.

ABB specializes in four business areas: electrification, process automation, motion, and, robotics and discrete automation. In December, the company announced that its distributed control system (DCS) continues to lead the way in a market worth more than $14 billion. 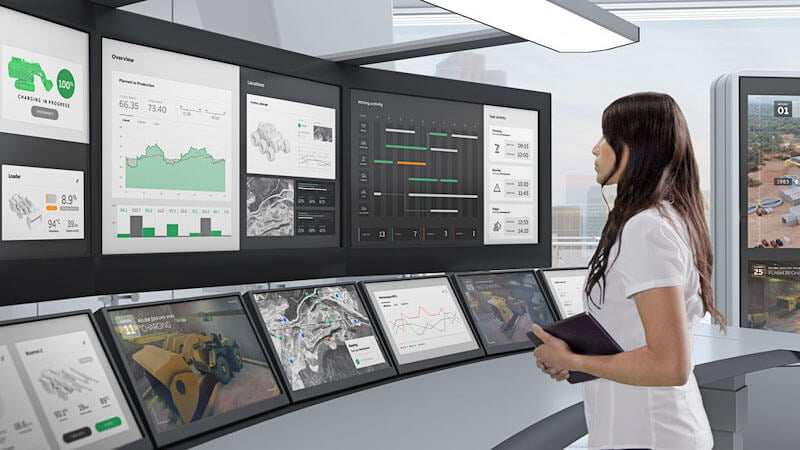 In a news release from late 2021, ABB thanks its customers for the achievement, as well as its commitment to cutting-edge technologies and solutions, such as modular automation and Edge computing.

The ARC Advisory Group, Inc. (ARC Group) is heralded as the leading market research and advisory firm for manufacturing, industry, infrastructure, and cities. The group was founded in 1986 and can be considered unique among other firms because of its focus on operational technologies (OT), engineering technologies (ET), and associated business trends.

For the past 40 years, the ARC Group has published an annual market analysis and forecast report concerning the DCS.

A DCS is comprised of sensors, controllers, and associated computers that work together to supervise the operation of large, complex plants and processes. The various elements of a DCS are designed to share data and computations across several computers to optimize process performance.

A DCS can involve one or more computers (processors) or virtual machines (VM) running on the same physical location. The processors communicate through an input/output (I/O) device, usually Ethernet-based. 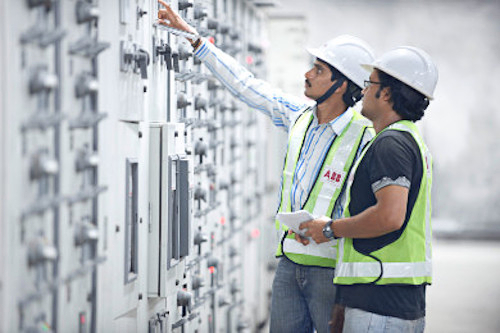 Earlier this year, ABB released its Ability System 800xA. This system functions as an electrical control system, safety system, DCS, and collaboration enabler. ABB’s latest version system (6.1.1) has been released and serves to optimize the implementation and management of digital solutions.

Data is made available for various applications through the edge or cloud. System 800xA 6.1.1 also provides users with a standard-compliant “plug and produce” environment that helps to improve production flexibility and competitiveness through modular automation orchestration.

The achievement shows that ABB continues adapting to its environment. As new technology arises, it should be implemented into all aspects of the control system—from the control room to the sensors.

Do you use ABB’s DCS? If not, what do you use and why?