Arduino recently announced the release of their newest Integrated Development Environment (IDE), version 2.0. This version has substantial upgrades as compared to the original IDE, offering enhanced usability in their editor, remote sketchbook capabilities, and a faster compile time. 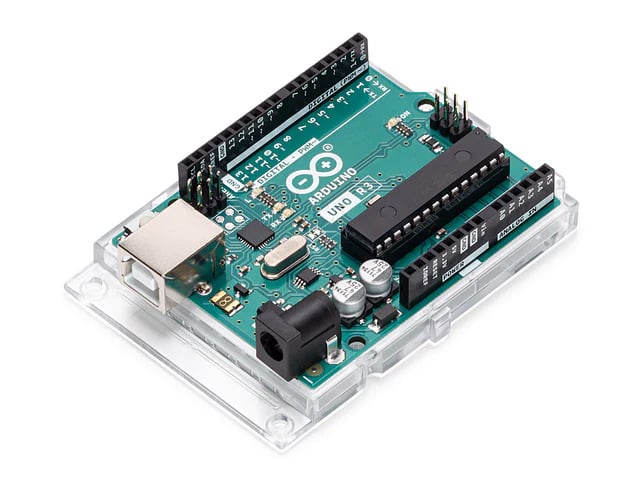 The Arduino Uno, along with Arduino IDE, are considered Arduino's "reference versions of Arduino" —the series first that have since been updated. Image used courtesy of Arduino

Arduino has been the premiere open-source, microcontroller platform since its creation in 2003. Geared towards education and the home DIY markets, Arduino microcontrollers have been used to introduce programming and electronics to people of all walks of life. At the heart of this system is the Arduino IDE, which is the environment used to program the physical microcontroller and interface sensors and actuators. The original Arduino IDE is comparable to C/C++, where code is written and then compiled, before being executed on the chip.

Arduino IDE 2.0 is no different, though it compiles faster and has a more intuitive interface. The beta version was released in 2021, but is now available as a stable version, ready for standard use.

IDE 2.0 has several features that improve the usability and speed of coding for the programmer. Tools that are becoming commonplace in other software packages are now included in the IDE, such as autocompletion, navigation shortcuts, and dark mode.

Autocompletion helps speed up the time it takes for a programmer to include variables and function names, by suggesting the rest of the word when the programmer starts typing. 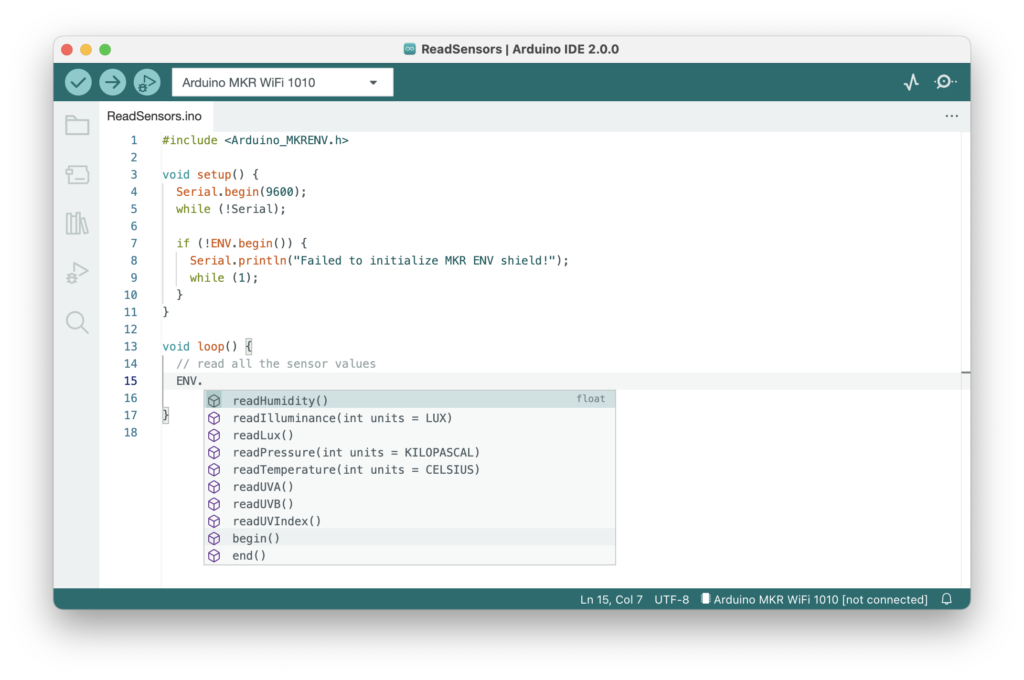 The navigation shortcuts can also save time, once the user has learned to use them efficiently. Dark mode allows the editor to run with an inverted color scheme. This way, the user can read light text on a dark background, which can reduce eyestrain, especially for those late-night programming sessions. 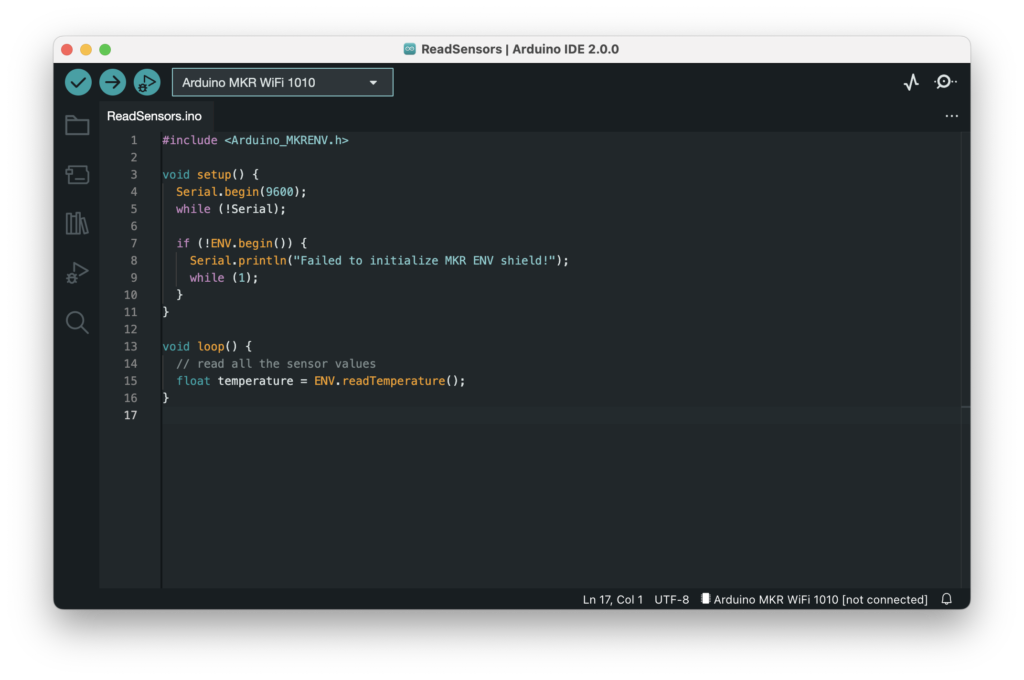 The IDE also has the ability to perform software updates in the app. This is becoming standard in many software platforms and almost transparent to users, as updates happen with the click of a button. Included in this are two parts: a firmware updater and an SSL certificate updater. This is a vast improvement over having to go to the website and download the newest version each time there is an update.

Released in July 2021, the remote sketchbook feature allows Arduino sketches to be integrated to the cloud and synchronized across multiple computers. Also, files created on the Arduino Cloud Sketchbook can be integrated with a local computer. Sketches are never lost, and multiple people can work on the same project, or the same person can work on a project from multiple locations. This is particularly significant for those working in industry, where multiple engineers might be working on an automation system together, or a single engineer might work inside the facility and at home on their personal laptop.

It is clear from these upgrades that Arduino is making inroads into the industrial and manufacturing markets without straying away from the education and DIY markets. These features help make programming for Arduino a little quicker, make updates more seamless, and make collaboration between programmers easier, all of which are a tremendous advantage in industry.