The move was executed through the HAHN Group acquiring a majority stake in DAHL Automation.

Following the transaction, the HAHN Group will utilize DAHL Automation’s expertise to develop its range of intralogistics and autonomous mobile robots further.

The HAHN Group brings together a network of specialized companies focusing on industrial automation and robot solutions.

The group currently employs around 1,400 people at 27 locations across Europe, Asia, and North America. Waldorf Technik, DFT Maschinenbau GmbH and KITOV Systems are only some of the companies under the umbrella of the HAHN Group. These companies all specialize in industrial automation but have each their own specialty. 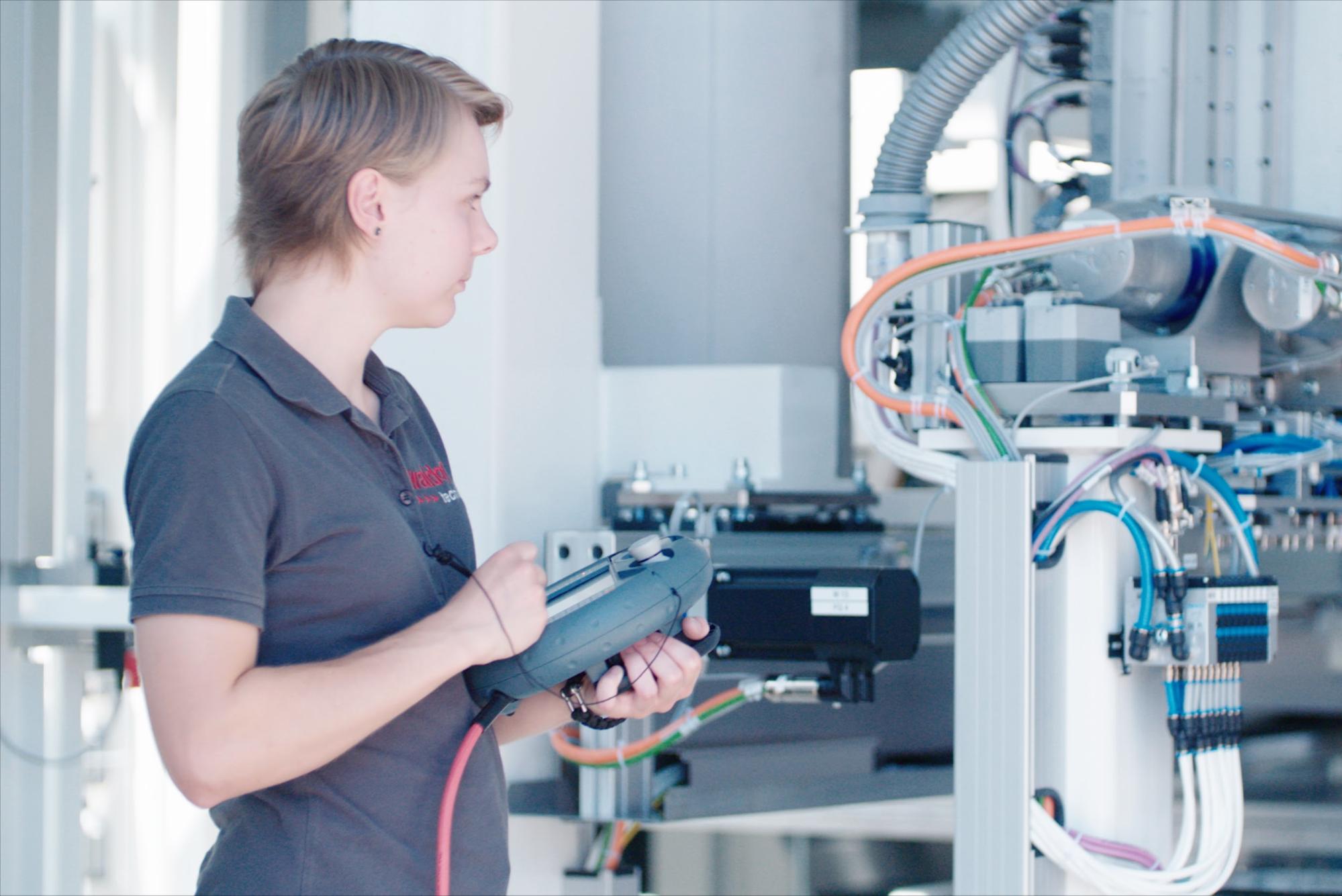 KITOV Systems, for example, is an Israeli firm working on automated, visual inspection for industrial manufacturing, while Waldorf Technik specializes in the automation of high-precision injection molding processes.

The acquisition of DAHL Automation, which specializes in collaborative lightweight robotics, will add these capabilities to the HAHN Group as a whole.

“DAHL Automation is a pioneer in the field of collaborative robotics and has established itself with well-known customers, providing innovative automation solutions,” said Thomas Hähn, founder and CEO of the HAHN Group, commenting on the news. 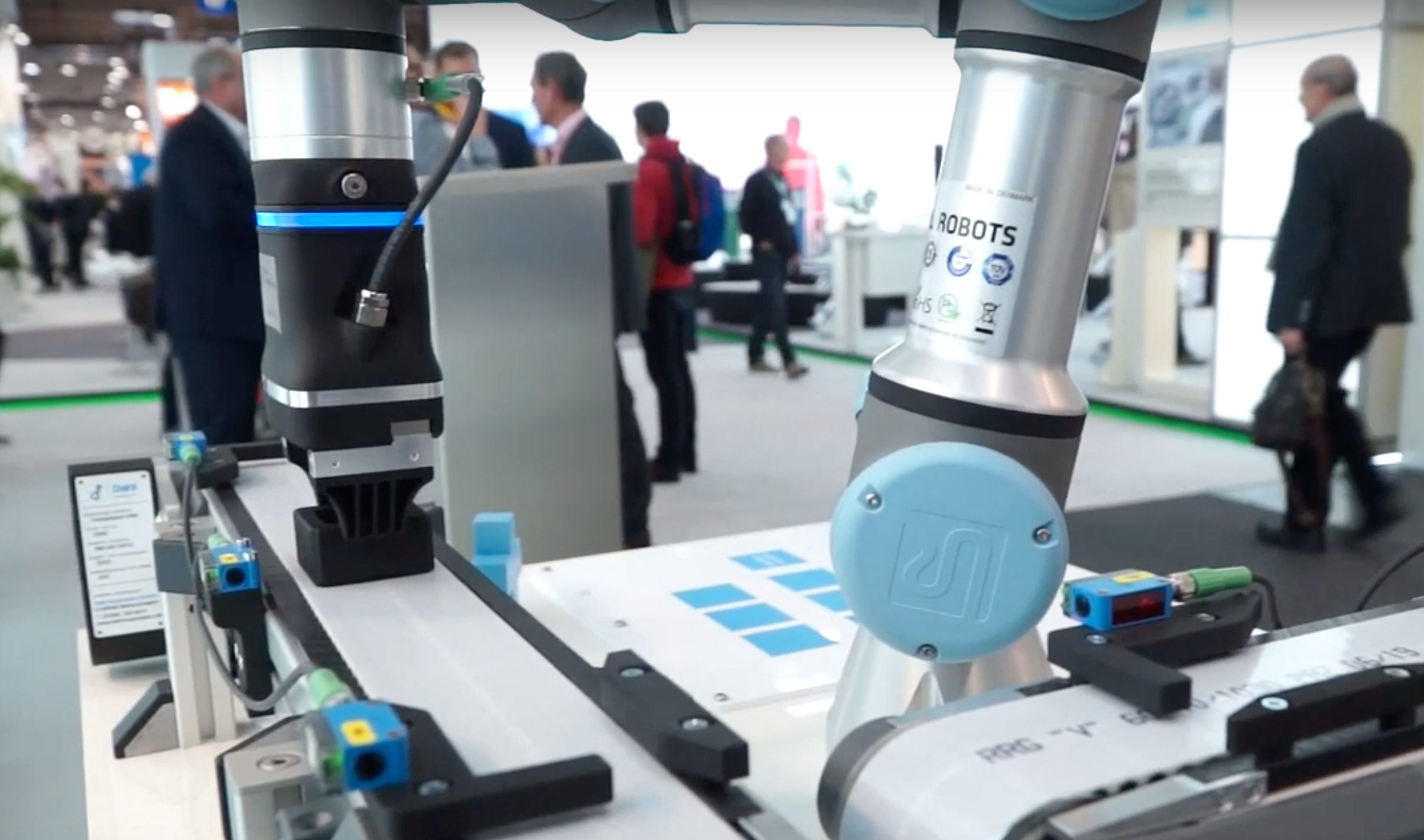 According to the CEO, the DAHL Automation’s expertise “fits perfectly into the HAHN Group portfolio.” DAHL Automation is based in Meinerzhagen, Germany and currently has 30 employees.

The HAHN group said there should be no redundancies following the change in ownership, and Detlev Dahl, founder and managing director of DAHL Automation, will continue to lead the company as a co-partner.

The acquisition of DAHL Automation by the HAHN Group also means that the company's technologies will be immediately available internationally, and not just locally in Germany anymore. The global circulation of these kinds of collaborative robots is a goal Detlev Dahl pursued when joining the HAHN Group.

“We are delighted to be joining the HAHN Group as a strong, long-term partner,” Dahl said. “The combination of international orientation and proximity to the customer is very promising for us.”

Dahl also explained that, following the transaction, DAHL Automation will also be able to collaborate with other companies from the HAHN Group, thus strengthening its position in the international market further.

“We look forward to expanding our range of services together with the sister companies in the HAHN Group, as well as opening up new industries and markets,” he concluded.

You can follow this link to see all the companies belonging to the HAHN Group.

What do you think about this acquisition?