The company said the products in the new DTE60x range will be ideal for use in conjunction with integrated web servers for configuration, diagnostics and monitoring purposes.

The RFID components will also be available in a variety of versions to be compatible with most commercial Fieldbus systems.

Developing Sensors for the Industry

ifm is a company specializing in the development, production, and distribution of sensors, controllers, software and systems for industrial automation and digitalization.

The company was established in Hampton, Great Britain, in 1969, and has since then grown exponentially.

Today, ifm electronic has more than 7,300 employees across 95 countries. According to the company’s website, 70% of its products are developed and manufactured in Germany. However, ifm electronic also has manufacturing and development locations in the U.S., in Singapore, Poland, and Romania.

The sensors in the DTE60x family are developed to be complete high-frequency RFID systems housed in a compact solution. 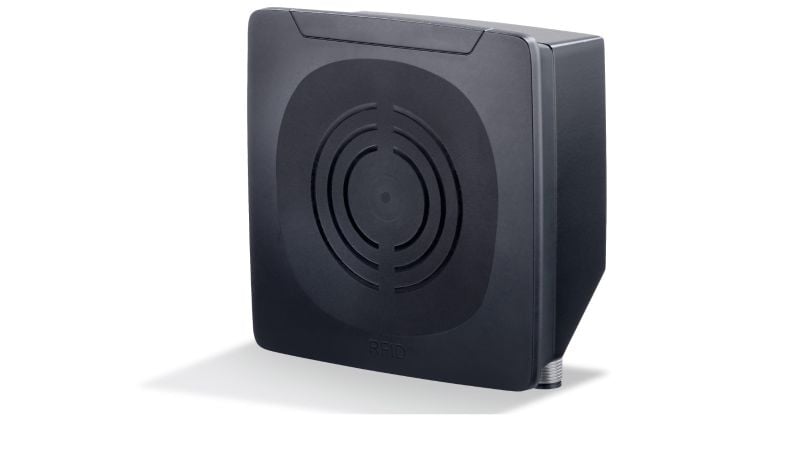 Their optimized set-ups allow for large data volumes to be read and written efficiently, thus saving time in tasks such as product tracking in the production process and storage of production data or quality parameters. Data gets read and accessed via function blocks as well as directly via the process image of the controller.

Given that its antenna, evaluation unit, and Fieldbus interface are integrated into a single package, the DTE60x systems also simplify installation. 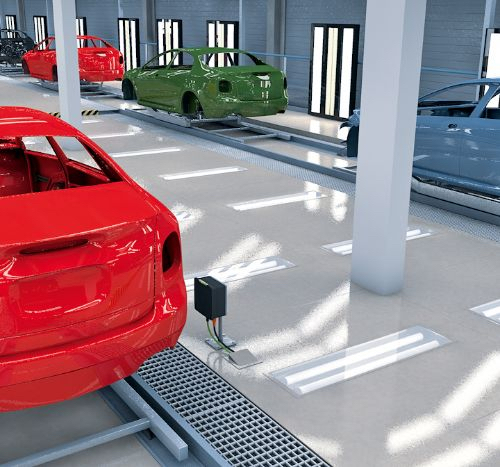 Since the read/write units also feature an integrated web server, users can log in via an HTTP address to directly access the device. Finally, the DTE60x systems feature a 5-digit LED bar graph display indicating the RSSI value (signal strength) to visualize the distance of the related tag.

The new RFID systems by ifm electronic are also built for use in harsh industrial environments. Because of this, they all come with a robust IP 67 protection rating design.

The DTE604, for example, has a TCP/IP interface and is built for direct connection to PCs, industrial PCs or PLCs that have no standardized Fieldbus interface.

The DTE601, on the other hand, features a PROFINET interface and is specifically intended for customers utilizing a Siemens controller. ifm electronic also offers a DTE602 version with EtherNet/IP interface compatible with Schneider Electric or Rockwell Automation’s controllers.

For enhanced connectivity, all the above units also have two additional digital inputs and outputs, for example, to control a light tower or other devices.

What do you think about the new devices and will you be using them in your company?