LiDAR (light detection and ranging) technology uses pulsed light in the form of lasers to measure distances. While The military originally used liDAR to track targets and map terrain, it is now used in numerous applications ranging from traditional topographic/hydrographic mapping to new applications such as wind farms.

And recently, various companies have announced new products and partnerships that will expand the usefulness and power of LiDAR. 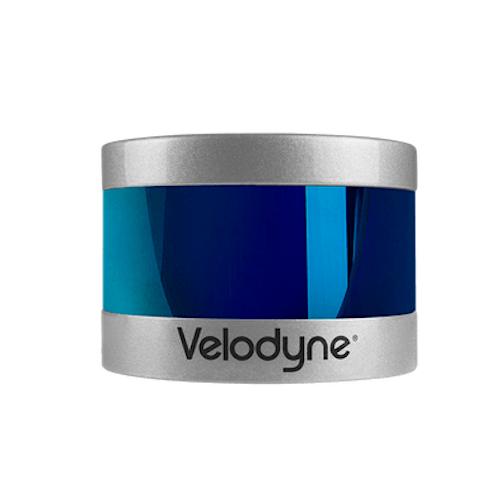 The Velodyne Puck LiDAR sensor may look small and unassuming, but it is used in robotics, smart cars, and security applications. Image used courtesy of Velodyne Lidar

Their partnership aims to make available enterprise-grade automation solutions that include critical features such as navigation, obstacle avoidance, and mapping. Velodyne plans to combine their highly accurate and compact Puck LiDAR sensors with the MOV.AI Robotics Engine Platform to support AMR (autonomous mobile robot) manufacturers and integrators in addressing moving in unstructured and changing environments. E-commerce, hospitals, manufacturing, and logistics are some of the industries in need of the AMR solutions made possible by this partnership.

Teledyne Optech, which specializes in LiDAR and camera products for engineering, coastal, and marine applications, recently announced a new geospatial business. Known as Teledyne Geospatial, this business aims to combine the latest in LiDAR sensors with proven software workflows to facilitate the mapping of environments ranging from sea to land. 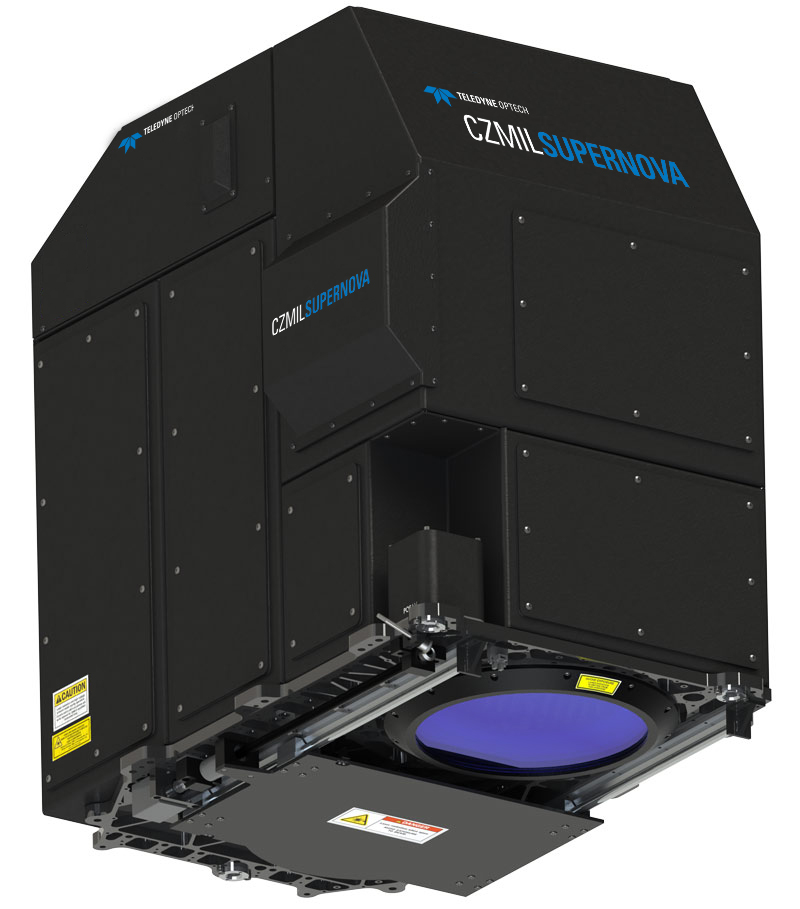 Such detailed data can be used for several applications, including vegetation maps, object detection, seafloor reflectance, and water clarity maps. The data generated can also help engineers better design solutions and technologies to address specific needs, such as ocean cleanup. 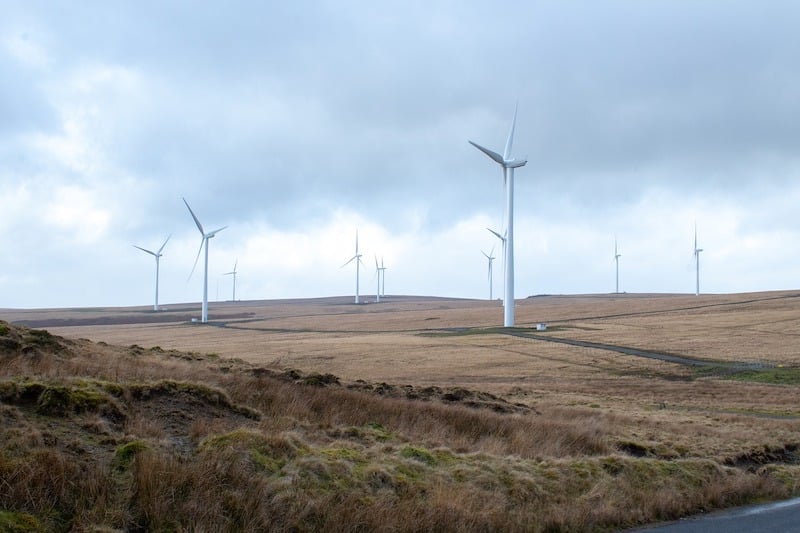 Wind turbines often experience extreme stresses and losses due to turbulence and side loads, but Teledyne Optech uses LiDAR to address this problem. Image used courtesy of Ed White

Of special interest is the LAC technology. When mounted on the turbine, LiDAR can predict wind speeds and turbulence, which is used as feedback to reduce the loads acting on the turbines. This, in turn, leads to reduced wear and enables the turbines to operate with more efficiency. In addition, LiDAR also measures, validates, and provides benchmarks for overall turbine performance.