The robots were built on the existing the 2019 series and feature enhanced digitalization capabilities, together with the improved exterior to withstand extreme conditions.

KUKA confirmed the 14 new robots are built to be deployed in humid environments, underground locations exposed to dirt and dust and settings presenting extremely hot temperatures.

The foundry machines in KUKA’s KR QUANTEC portfolio were designed to solve one of the biggest problems of automation in the foundry and forging industry: lifespan.

According to KUKA, because of the extreme conditions they work in, more and more products in this market are affected by a shortening life cycle.

To counter this issue, KUKA has equipped the KR QUANTEC Foundry robots with heat, corrosion, alkali, and acid-resistant coating. 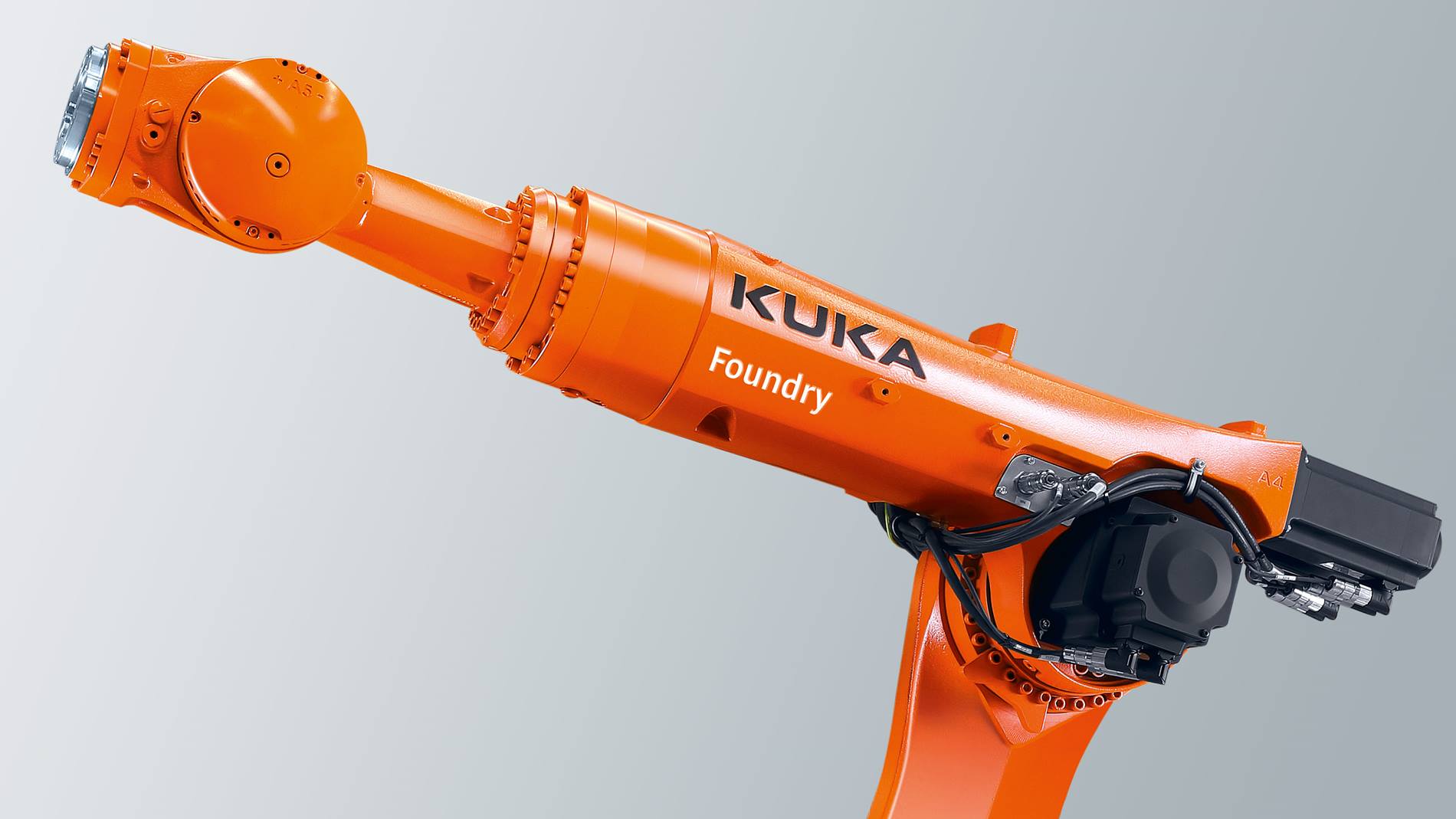 These protective layers come both in the shape of intricate light-alloy components and large-format steel parts, allowing these robots to perform extremely varied tasks. These tasks include anything from sand casting and die casting to permanent mold casting and handling of heavy molds and finished components.

A new gear oil has also been added to the devices to reduce their maintenance requirements and increase service life.

“Our robot thus offers customers in the foundry, forging and machining industries greater application flexibility – as does the option of upgrading the payload capacity in the field,” said Wolfgang Bildl, KUKA’s product manager, commenting on the news.

One of the new features of the KUKA robot is the ability to perform path mode. The path mode is a program developed to reduce cycle times by enabling a higher velocity. 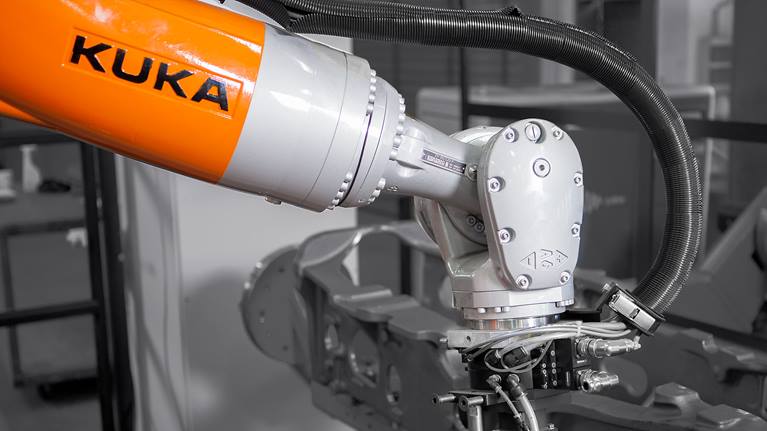 They are also able to operate in ambient temperatures of up to 55 °C for extended periods of time, and their robot wrist can withstand a maximum temperature of 180 °C for ten seconds per minute.

Apart from durability, these robots are able to operate and perform delicate tasks in extreme environments. They can do this in a variety of scenarios, such as reaching into a furnace to lift and carry hot and heavy molds and components.

Will these machines have an impact in the future of the automation industry? Bildl thinks so.

“The KR QUANTEC Foundry is a sustainable investment in the future of a production facility,” he concluded, “particularly in harsh environments such as those encountered in the foundry, forging and machining industries.”

What else are you expecting to see from KUKA in 2020?