Learn about the latest parallel gear line from NORD and how engineers can utilize this technology in their manufacturing operations.

Depending on the model, the new line of CLINCHERS is made from cast aluminum or cast iron, with the housing cast as one single piece. The trademarked UNICASE housing means dust, dirt, and moisture have fewer entrance points to the unit than an assembled piece. 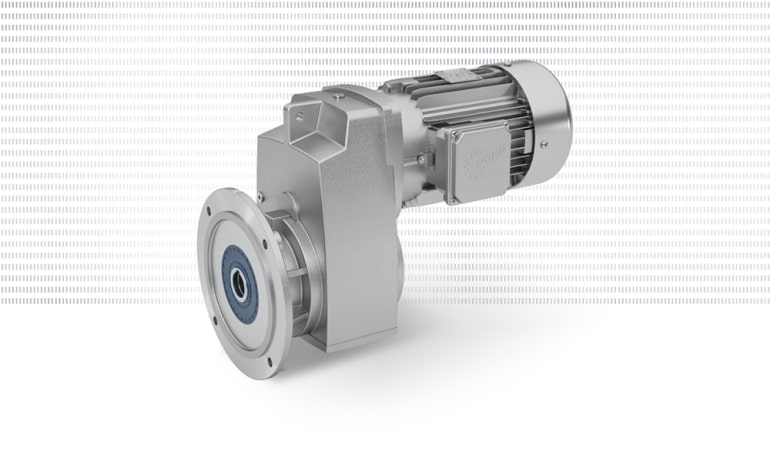 The gears themselves are made from specially-treated aluminum for weight-reduction and quiet operation. The one-piece housing also dissipates heat more quickly and evenly than an assembled piece, where heat must flow through insulating gaskets and air gaps between the individual parts.

The CLINCHER line is further sealed and protected, so it is suitable for washdown and harsh environments. Instead of simply painting the aluminum, NORD uses a sealant that bonds tightly to the aluminum, creating a surface 1000x harder than standard paint, and is 6x harder than the aluminum itself. The result is a corrosion-resistant, hard, durable gearset that is stronger than aluminum but lighter than stainless steel.

Compatible with Other Systems 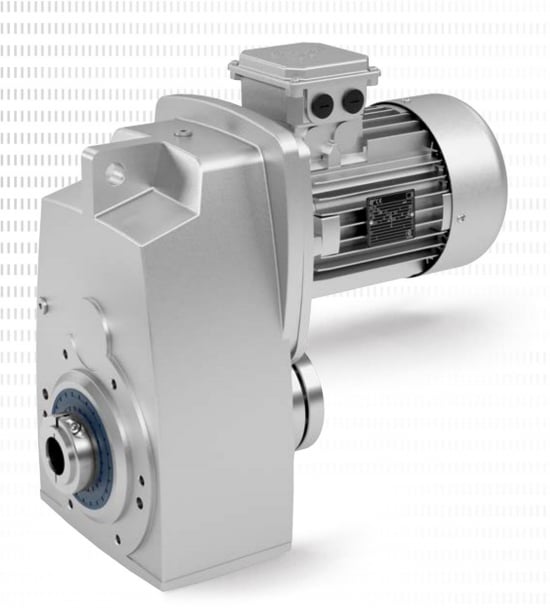 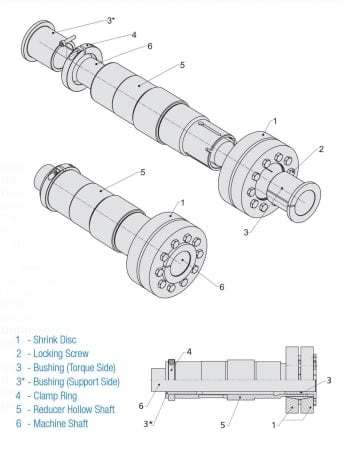 The new line of CLINCHER motors is available in power outputs from 0.16 to 5 HP (0.12 to 3.7 kW) and offering torque up to 3450 lb-in (390 N*m). These values are higher than the existing line and higher than competing motors, even though competing motors are heavier and take up more physical space.

The ruggedness and ability to operate in harsh environments may allow these gear units to perform well for food and beverage manufacturing, bulk materials handling, and grain handling equipment. They could also see use in other industries, especially when paired with a variable frequency drive (VFD) and a conveyor belt system.

The updated NORD CLINCHER gear units aim to offer more efficient operation, with energy savings and increased power and torque. The single-piece cast housing and design are hoped to reduce maintenance costs and extend the system’s lifetime. This, combined with a variety of options available in terms of power, gear ratios, output, and mounting, and these systems could find their place in many material handling lines.