This module intends to replace some of the current costly and time-consuming manual inspections. These inspections are often performed by sending a truck, drone, or helicopter to inspect the lines to search for problems. 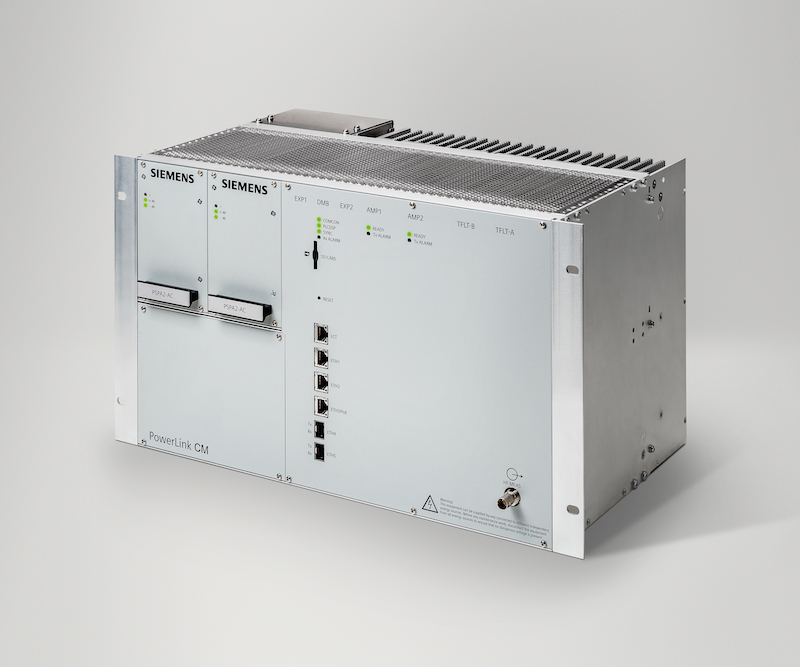 With the PowerLink CM, real-time data can detect problems, such as vegetation growing too close to the power lines or ice developing on the lines during a winter storm.

The real-time data can be used to target a preventative response, such as sending a work crew to the problem’s location, rather than waiting for a customer complaint or searching miles of high-voltage lines to find the issue.

The PowerLink CM is capable of monitoring power on live, unpowered, or grounded lines. This is a distinct advantage; some power monitors can only detect problems on the live or the live and the unpowered line, meaning the ground line could be faulted.

A missing ground can create all manner of safety, electrical noise, and equipment issues often difficult to diagnose. Particularly in DC systems, this is a major advantage.

Examples of How the PowerLink CM Works

In a DC system, a copper thief can bring a simple multimeter, find the “hot” line, and avoid it. Then, they can cut the ground line and steal it with little fear of being electrocuted. The DC system owner may not know the ground line has been stolen until something needs to be grounded.

When a grounding is eventually needed, it can be a major safety or equipment damage hazard. Using the PowerLink CM, the system would alert the owner or control operator as soon as the line was cut.

Aside from theft, the PowerLink CM can detect small impedance changes.

This is a natural effect of aging lines, changes in loading, and so on. Rather than waiting for a power line to fail, these changes can be detected early and addressed during some scheduled maintenance with little interruption to the power grid.

All of the data collected by the PowerLink CM can be stored and managed using MindSphere, an IoT platform developed by Siemens.

MindSphere is a cloud-based analytics and AI that can be configured to let operators know about upcoming issues—all before they become actual issues.

The MindSphere can process the data from the PowerLink CM, as well as other sensors in the system to show the complete picture to operators and engineers.

The power generation and distribution industry will benefit from the PowerLink CM for obvious reasons. However, any industry that has to maintain its own power distribution across a large industrial facility, especially those who must have tightly-controlled power, will benefit as well.

This new technology may find its way into the semiconductor, medical, and pharmaceutical industries, where power must be “clean,” reliable, and predictable.