The device has been dubbed “Eyes” and has a series of features focusing on simplifying the use of vision systems for CNC applications.

Eyes can directly interface with other robotics devices and can be mounted externally to clear up working areas from cables as well as optimizing cycle time by processing the picture while the robot it is attached to is performing other tasks.

Industrial companies looking for robot arms are often in need of devices capable of dealing with different-sized objects. In order to reach this goal, many robotics manufacturers have designed various add-ons for robotics grippers, coming in the shape of fixtures, bowl feeders, and other hardware.

Looking at this trend from a different perspective, OnRobot is now trying to tackle the issue by using Eyes’ software capabilities.

“A significant part of our customer base does not want to be tied to a fixed incoming position of a product they want to pick,” says CEO of OnRobot, Enrico Krog Iversen.

Additionally, he explained how the company aims to eliminate pricey and bulk parts and features. The new Eyes system aims to change that. 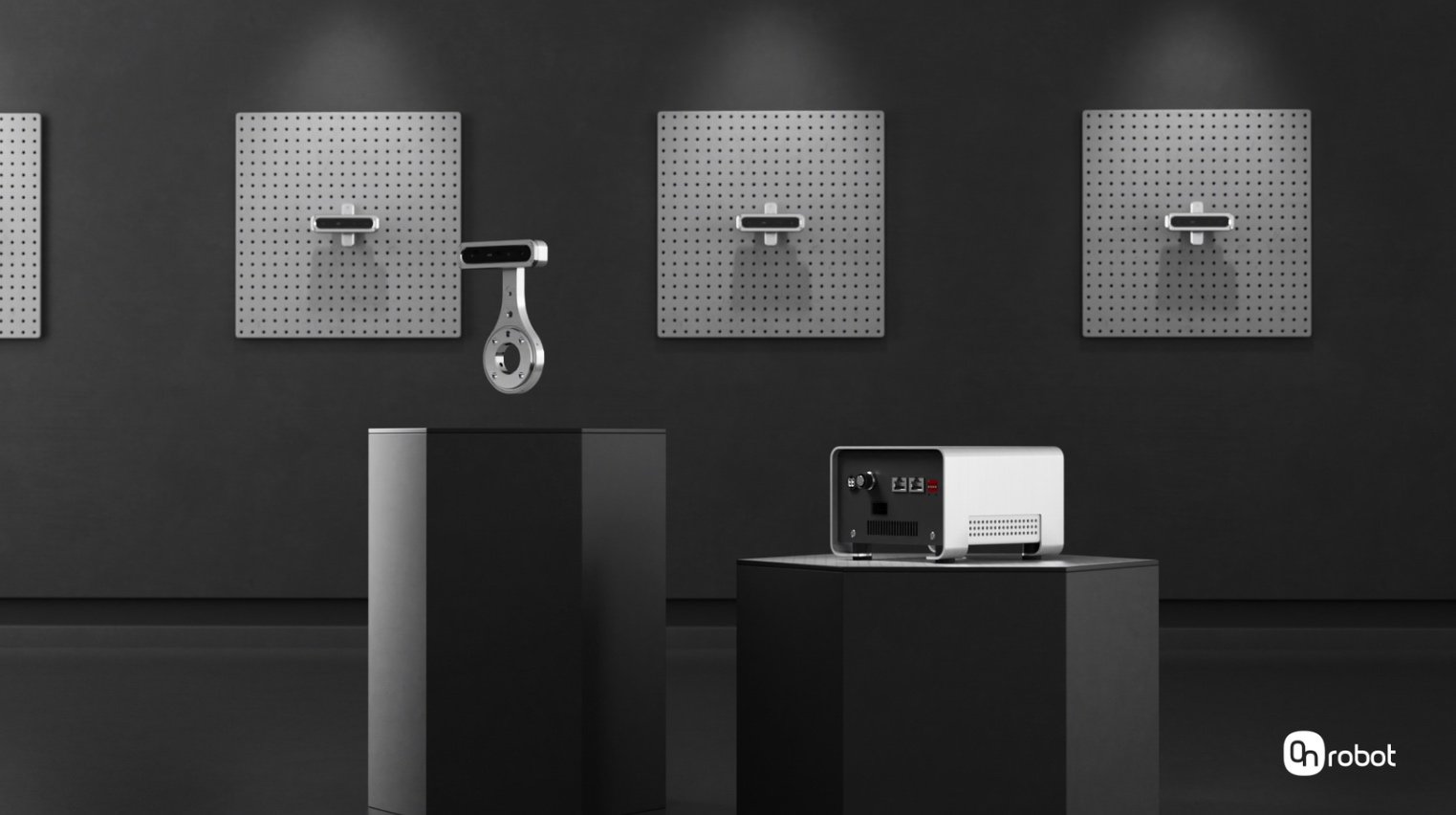 The Eyes vision system can be mounted both on a robot’s wrist or externally. Image used courtesy of OnRobots.

In fact, OnRobot’s new vision system requires only a single image for calibration and part recognition and features automatic focus capabilities to allow for work at different distances within the same application. Because of this, Eyes can enable various robotics arms to pick up metal parts that are defined by outer shape.

Thanks to its 2.5D vision, depth perception capabilities, it can also be deployed in working scenarios where orientation is particularly important.

“2.5D is rapidly emerging as the perfect technology for vision-guided applications,” Iversen commented.

According to the CEO, this would be due to the fact that 2.5D not only adds length and width recognition capabilities compared to 2D technologies but also height information for the specific part, which is a necessary feature to have when dealing with objects that may vary in height or needing to be stacked together. 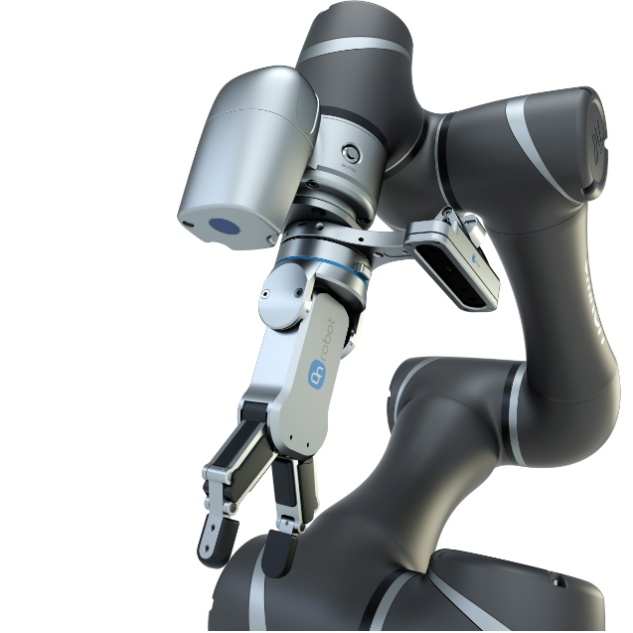 External uses with position adjustments allow for deployment in a variety of applications, as well as easy integration through the One System Solution software. The suite is a unified mechanical and communications interface built on the company’s Quick Changer, which is now an integrated part of all OnRobot products.

To eliminate barriers and foster collaboration, Eyes can also be deployed in conjunction with robotics arms from a number of brands, and thanks to its Easy One System program, it is intuitive to set up even for individuals with no technical background.

What do you think about Eyes and would you use it in your robotic processes?