Bosch Rexroth’s mobile robot orientation software, designed to enhance the integration of AGVs and AMRs in manufacturing plants, is now available in the US.

When it comes to integrating mobile robots in operations, many companies are hestitant. Mobile robots necessitate the use of specific expertise and often specialized equipment like environmental markers before they can be successfully integrated. 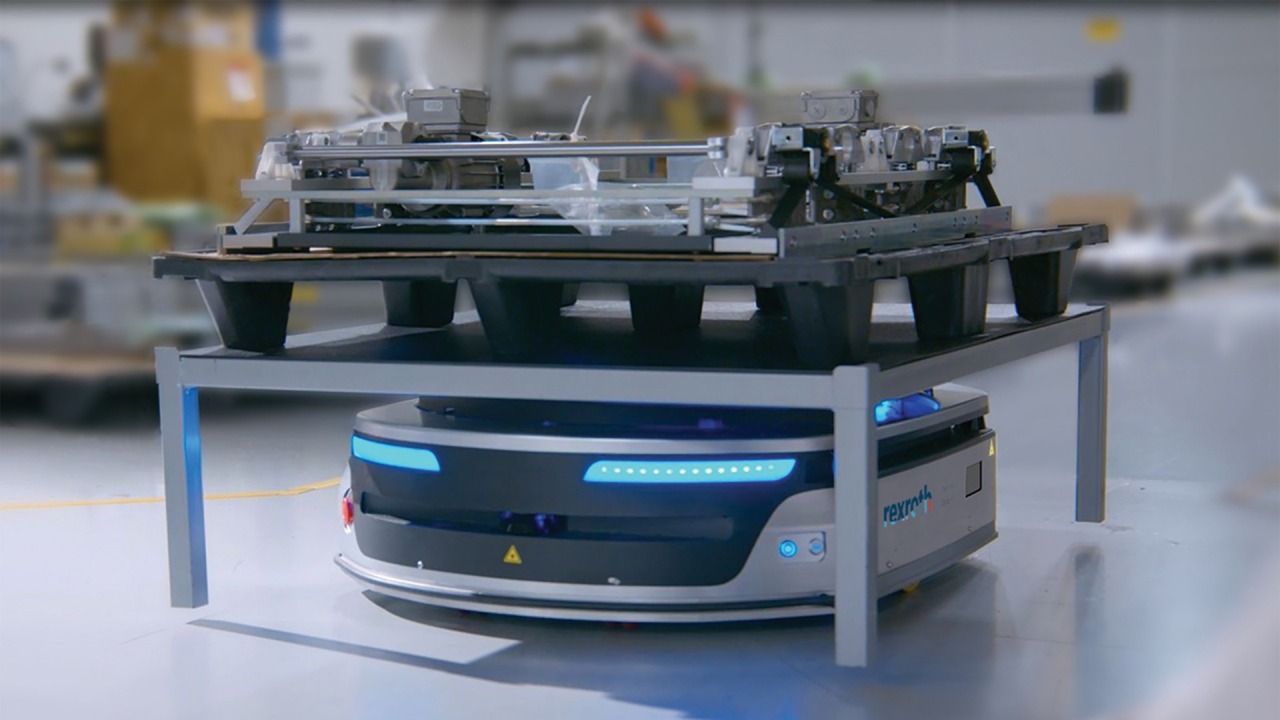 The ROKIT Locator software allows mobile robots to determine their exact location independently and without the need for expensive plant infrastructure changes or complex control practices. The software is compatible with different types of controllers, opening the technology up to manufacturers who already have mobile robots integrated into their plant processes. In addition, the software can be used with most drive types, sizes, and laser locator sensors. 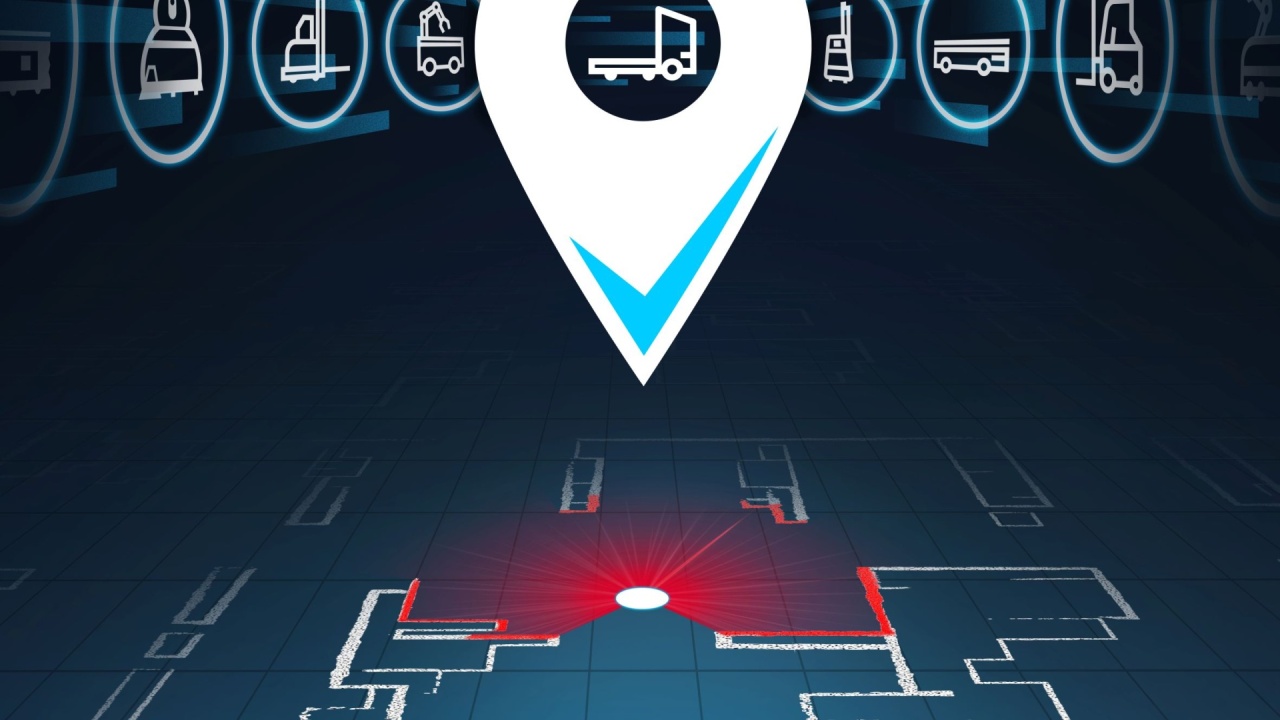 The ROKIT Locator use laser localization software, requiring only one orientation trip around the manufacturing floor. Image used courtesy of Bosch Rexroth

The orientation trips are completed using a 3D user interface where the user is able to create a 3D map of the previously unknown plant. The 3D mapping can be stored on the vehicle itself, or it can be uploaded to an on-site server offered by Bosch Rexroth. The map can be used for additional vehicles and the orientation step needs to only be completed with the first robot in the system. New robots are ready to start working out of the box with access to historical data from the first orientation. 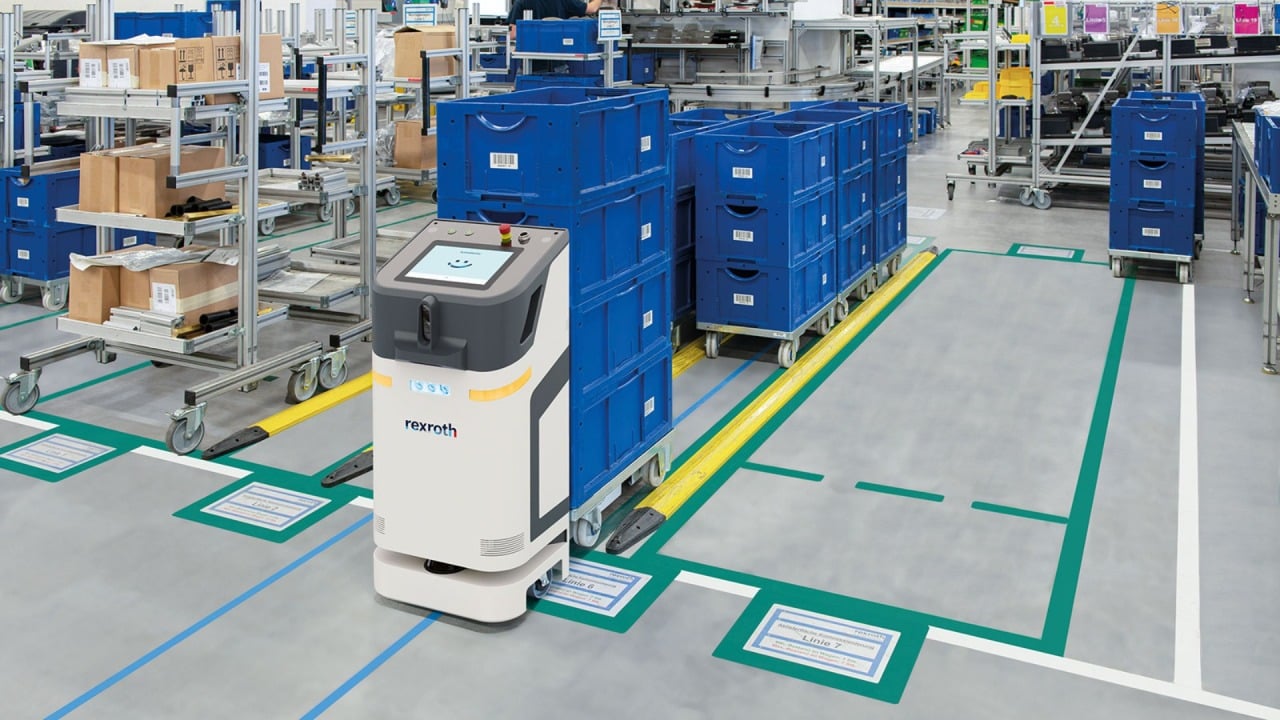 Locator is already in use on different types of AMRs and AGVs, including Bosch Rexroth's ActiveShuttle AMR. Image used courtesy of Bosch Rexroth

In addition to the original stored data, the mobile robots can send new information and discrepancies to the server where all the vehicles in the plant can access it. This gives the system a real time map of the places that the vehicles need to travel. The Locator operates as its own function block, meaning that it is independent of the software used to control the robot.

Traditionally, the use of mobile robotics requires the addition of environmental markers and experts in the field of automated vehicles and robotics for programming. The use of the ROKIT Locator eliminates the expense and time normally associated with these processes.

Locator is already in use on several types of AMRs and AGVs, including Bosch Rexroth's ActiveShuttle and MP1000R, and is now available in the United States.