Recently, Teledyne announced that it will be acquiring FLIR systems. Who are the two companies, and what does this deal involve?

The agreement, which both companies announced, describes a cash and stock transaction by Teledyne Technologies to acquire FLIR Systems with an approximate value of $8 billion.

Merging these companies may help them pool their resources, including proprietary technologies, to create the next generation of devices.

Products produced by both companies have minimal overlap, meaning that their products do not compete. This allows both companies to explore different markets and combine their technologies to make more advanced imaging systems.

Their technology is used in a wide range of projects, including the LiDAR system currently on the OSIRIS-REx satellite launched by NASA. 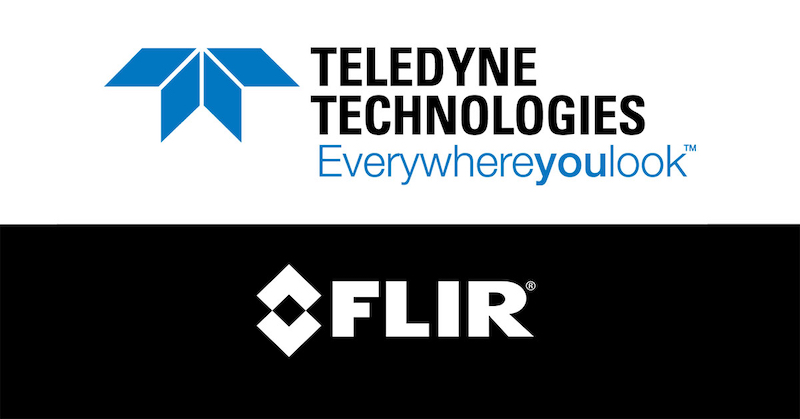 For example, the Surveillance group focuses on military applications for FLIR, while the Instruments segment focuses on developing FLIR for building management and monitoring.

Many FLIR IR cameras are limited to 9fps due to ITAR (International Trade in Arms Regulations), restricting the sale and distribution of IR systems (as they can potentially be used in weapon systems).

When Will the Deal Close?

The acquisition of companies this size takes time, and regulatory approval is also often needed. This Teledyne Technologies and FLIR Systems acquisition is expected to be complete by the summer of 2021.

Teledyne Technologies arranged $4.5 billion in credit commitment to pay for the acquisition and have refinanced other debts the company has.

With the increasing importance of imaging systems in all fields, from autonomous driving to industrial systems, FLIR Systems and Teledyne Technologies' combination brings about new potential innovation in thermal imaging.