Arduino’s First-ever micro PLC is On its Way

Arduino’s First-ever micro PLC is On its Way

Arduino takes a leap of faith and moves into the world of industrial automation with the first-ever Arduino PLC, partnering with Finder to design the Opta with control engineers in mind.

Arduino is well-known around the world as a manufacturer of cost-effective microcontrollers. It all started in 2005 in Italy with a project to supply low-cost hardware that could interact with the environment through sensors to students and novices. Today Arduino has many different models of single-board microcontrollers with varying I/O capacities and a variety of computing power. 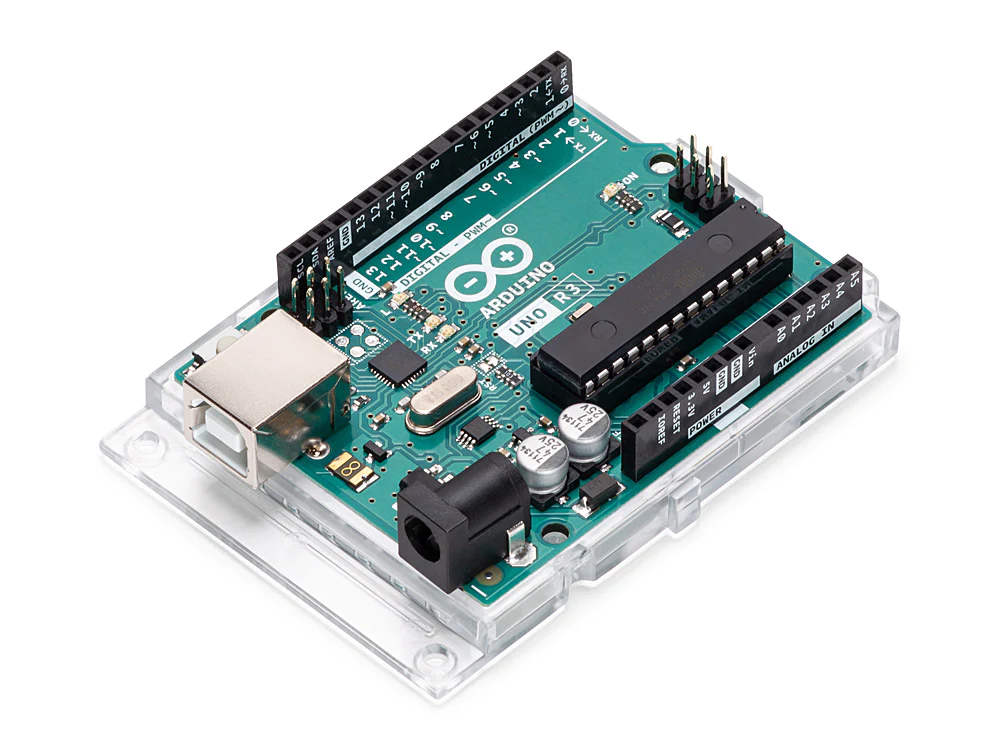 A microcontroller is a single-chip computer with integrated memory and inputs and outputs. The Arduino microcontroller uses the Arduino IDE software and the C++ programming language to structure the logic which controls devices and reads sensors in the real world. The hardware interface is designed for development with pin-style headers and an exposed circuit board. Recently Arduino announced a new product coming in December of 2022 to their PRO product line, a micro PLC. 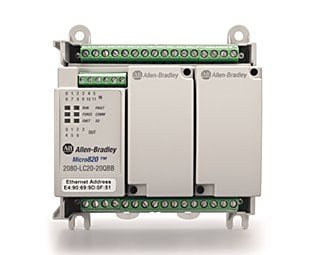 There are many different styles of micro PLCs—some have expandable I/O capabilities and some have a very similar programming interface to their larger PLC companions. Essentially, a micro PLC is a low-cost PLC with integrated I/O. Typically, you might find micro PLCs in small machinery that has a very low I/O count or monitoring the environment near a solar farm. Today most micro PLCs will have the ability to communicate over standard industrial protocols and be able to expand their I/O to a fixed amount.

Most micro PLCs are made by companies that make larger industrial PLCs that might be used to run a whole plant, not just a small handful of outputs, so the programming language used to program the micro PLC will typically mimic the larger PLC programming structure. At the very least, the IEC 61131-3 standard languages will be made available. 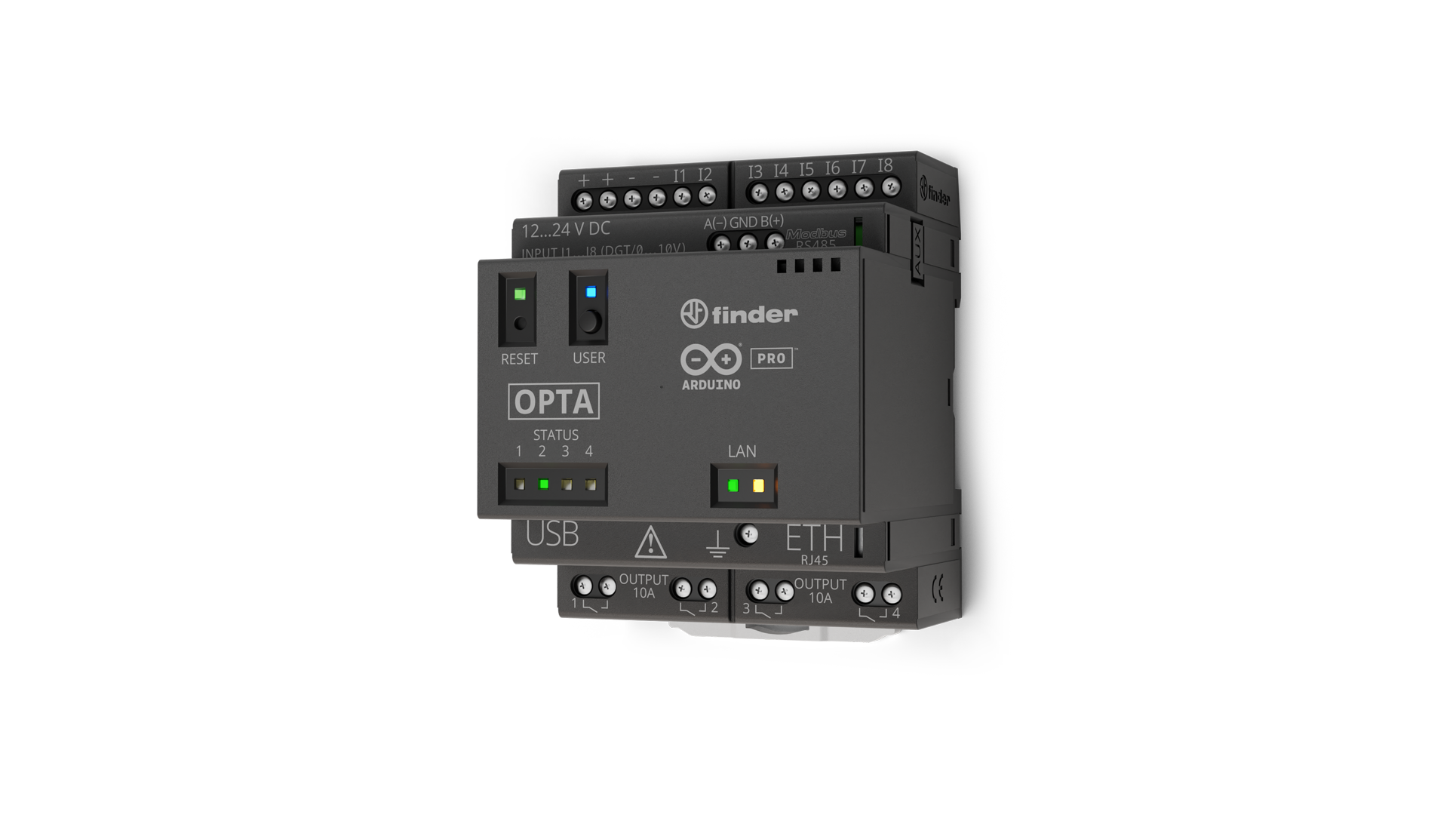 Arduino is trying to break free from the development board world and move into the industrial automation world with the Arduino PLC currently found on their Arduino PRO catalog of products. The micro PLC comes in three configurations: Opta Lite with on-board Ethernet and USB-C for programming, Opta RS485, and Opta WiFi which also has Bluetooth Low Energy.

The processor is a dual-core Cortex-M7 and Cortex-M4 which works well with real-time control and monitoring. All three models will have eight configurable digital inputs, four relay outputs, an operating voltage of 12-24 VDC, and make use of Arduino programming language or the IEC-61131-3 standard languages (ladder, function block diagram, structured text). The Opta can be programmed through the Arduino IDE, Arduino CLI, IoT Cloud, and Web Editor both offline and online. 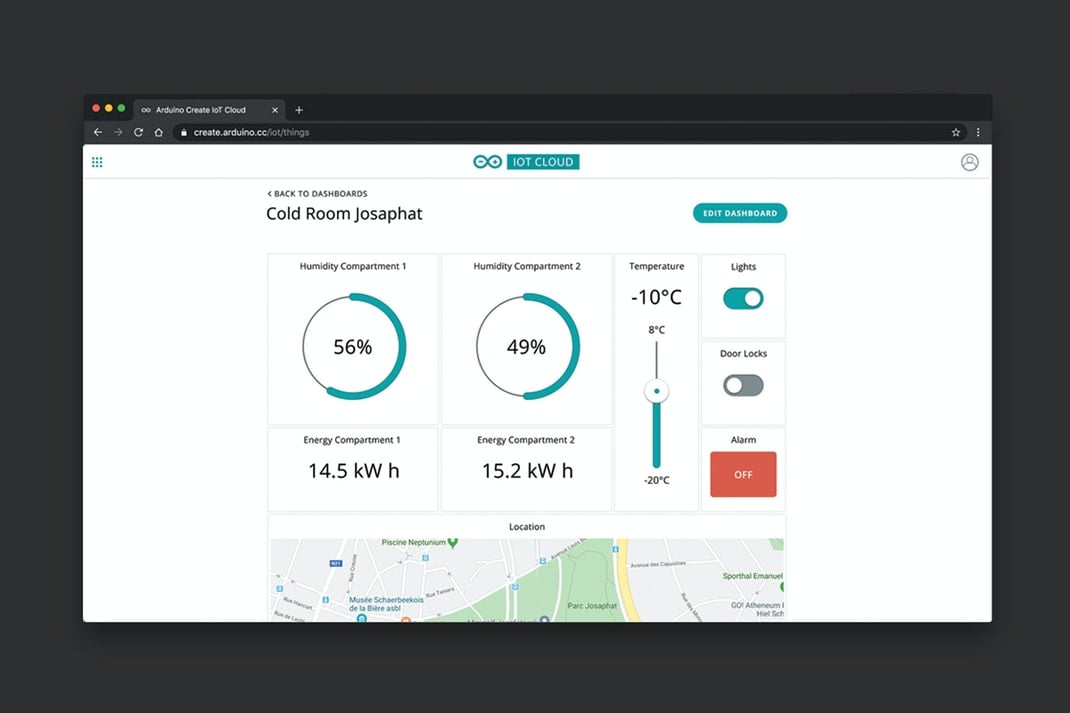 Like most industrial devices today, the Opta comes IoT-ready. Unlike most devices, the Opta not only has the IoT interface, it also has the software. Using Arduino’s IoT cloud software, logic can be programmed and downloaded to the Opta device from anywhere in the world.

Micro PLCs are very useful in many applications, from complex data acquisition systems to simple control circuits—a micro PLC can be a low-cost solution. While the Opta doesn’t have much for digital outputs, it does have powerful IoT capabilities and wireless options that most micro PLCs do not have. The WiFi option allows for wireless monitoring and control and HMI support with any standard web browser.

The great thing about Arduino is the open-source software that Arduino devices use for programming. Some PLCs require paid versions of programming software which can blow up the budget very quickly; the Opta offers four different programming environments which are all open source. The Opta is not the most powerful micro PLC on the market, but it is a good entry device for students and novice developers. The price of Opta (currently not listed) will play a large part in where it places among the other PLCs on the market.