What Kind of Industrial Automation Technology Could Santa Use in His Workshop?

What Kind of Industrial Automation Technology Could Santa Use in His Workshop?

There’s a lot that goes on at Santa’s workshop in the North Pole. What kind of automation technology could Santa implement to help him streamline his manufacturing operations this Christmas season?

We all know Santa Clause is a busy man. After all, he does run the largest toy factory in the world. Santa and his elves have to make approximately 526 million toys for children worldwide each year. 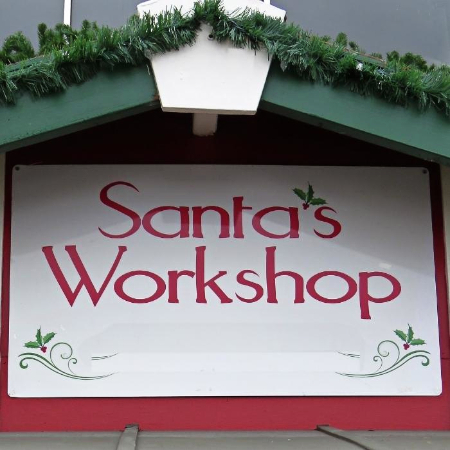 With a factory this size, Santa could benefit from implementing some smart technology in his workshop. Let’s dive into some critical components used in industrial automation and how Jolly Old Saint Nicholas could also use this technology at the North Pole.

Cobots have been on the rise in industrial automation for several years now. A cobot (collaborative robot) is a robot that is designed to work directly with humans in a facility. They are typically smaller and more gentle than traditional industrial robots. 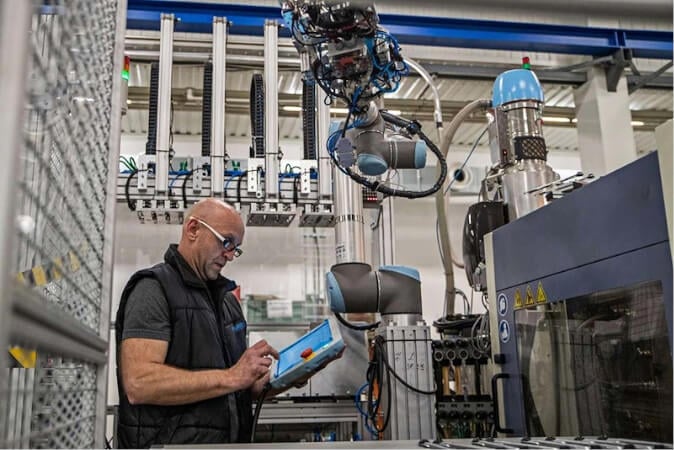 An engineer working with a cobot in an industrial facility. Image used courtesy of Universal Robots

In industrial automation and manufacturing, cobots are used in various ways to help operators on the assembly line. They are often mounted to a structure and lift or move things on conveyor belts.

This could be particularly useful in Santa's workshop because the cobots could work alongside the elves to help speed up the development and assembly process of toys. It has been rumored that Santa might already be working with companies like Universal Robots and ABB Robotics to make this a reality. Only time will tell.

In addition to cobots, there are a few other things that Santa could benefit from.

Cybersecurity attacks were on the rise in 2021, with significant breaches happening at major manufacturing sites across the U.S.

We all know that a lot of magic happens at the North Pole. With the number of toys Santa is manufacturing every year, there’s bound to be massive amounts of valuable machine data in Santa’s workshop. When it comes to keeping the systems at the North Pole secure, one can only assume that Santa has dealt with malicious actors before.

This year, industry leaders such as Rockwell Automation and Eaton worked to develop resources to help protect companies from these kinds of attacks. Companies like Dragos also released new secure cloud platforms to help companies keep their data secure. 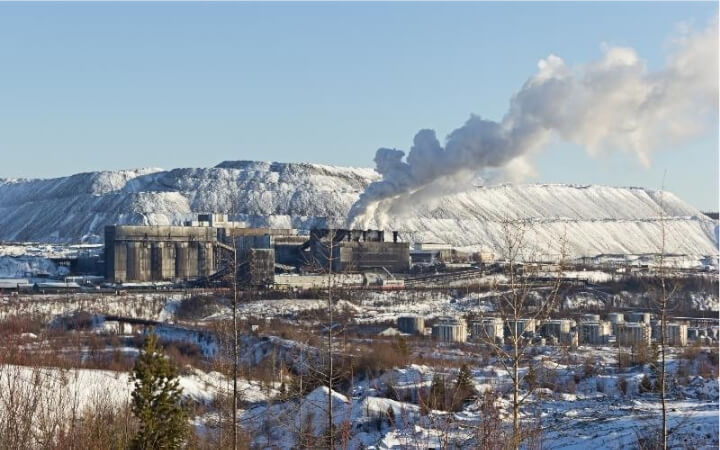 A concrete factory covered in snow.

These technologies could be critical in helping save Santa from a cyberattack, especially around the holidays.

One way to keep industrial systems secure is to ensure that devices can properly communicate with each other. This can be done through a number of things, including wired and wireless technology.

For many, higher data speeds could mean greater efficiency. The average temperature at the North Pole in the wintertime is -40° F. In these harsh environments, traditional wired communication cables cannot withstand those extreme harsh environments. 5G could be a more suitable option, as it offers more predictability with wireless communication. 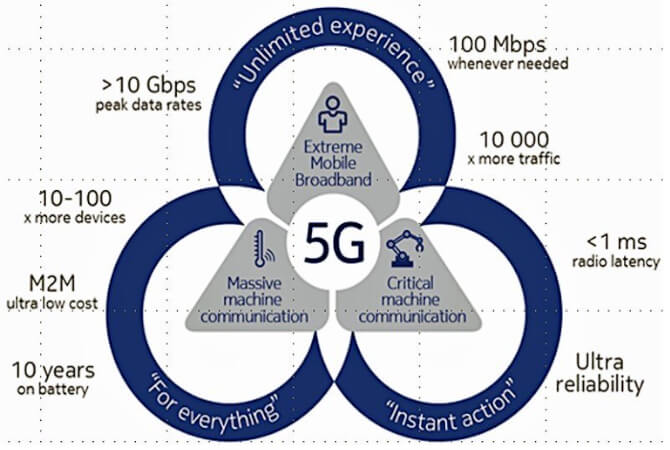 How data improves with 5G for manufacturing. Image used courtesy of Nokia

Recently, Ericsson, a leader in 5G, has developed an intelligent automation platform designed to help any mobile network to be intelligently automated. Industrial robot manufacturer KUKA also partnered with Nokia this year to develop an industrial 5G network for Nokia customers.

Companies in the industrial automation space are constantly aiming to reinvent the wheel when it comes to 5G technology. With this kind of innovation, Santa and his elves have lots of options to choose from if they’re looking to automate some of these processes. The potential for automation at the North Pole is endless.

What kind of automation technology would you suggest for Santa to implement in his workshop?

The Control Automation Editorial Team would like to wish you all a very Merry Christmas and a Happy New Year! Thank you for reading our content and being a loyal member of our community this past year. We are looking forward to bringing you more engaging and educational content in 2022.