Women in Computer Science and the Impact on Modern Control Systems

Women in Computer Science and the Impact on Modern Control Systems 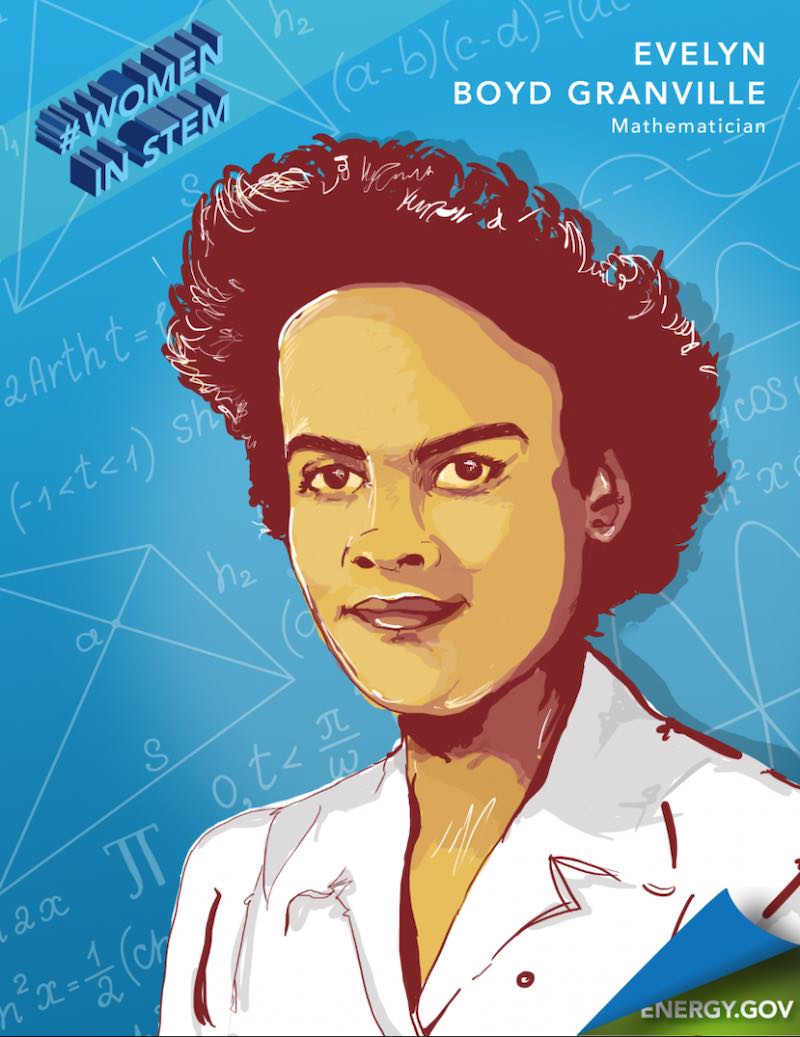 A portrait of Evelyn Granville. Image used courtesy of The U.S. Department of Energy

Why is Computer Science Vital to Control Systems?

Computer numerical control (CNC) machines calculate toolpaths from CAD files by reading and processing them through computer-aided manufacturing (CAM) software. The CAM software will then generate G-code that is then read by the CNC machine to produce a physical product. The CAD file is the source of information for the CAM software, which processes it and outputs G-code. G-code is a subset of the programming language which controls CNC machines, which can then produce a physical product. G-code is also called "the language of manufacturing”.

Women Behind Computer Science and Technology of Today

Hedy Lamarr (originally named Hedwig Eva Maria Kiesler) was an Austrian-American actress and inventor. She was trained in acting and was a successful actress in her time. She was self-taught in the field of technology. She had an interest from a young age and was said to listen to her father talk about the latest technologies when out on walks. In 1940, Hedy met composer and pianist George Antheil. Together, they invented a unique communication system for guiding torpedoes to hit their target. The electronic device used “frequency hopping” amongst radio waves to stop radio waves from being intercepted. This technology is behind modern-day wifi, Bluetooth, and GPS technology. 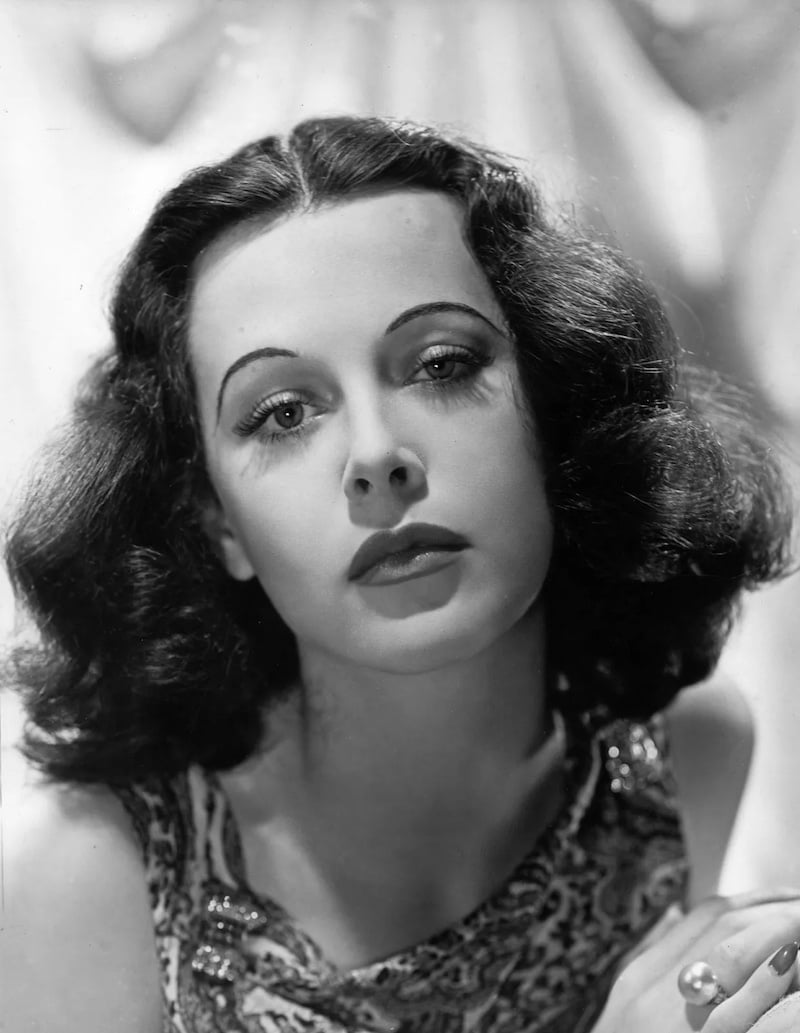 Another influential woman from the past was Evelyn Granville. She was the second African-American woman to receive a Ph.D. in mathematics from an American university. In the 1950s, Granville worked as a mathematician at the National Bureau of Standards (NBS) in Washington, D.C., where she worked on missile fuses. Later, she worked on programs in the assembly language SOAP and later in FORTRAN for the International Business Machines (IBM) 650and the IBM 704. The IBM 650 was the first computer intended for use in businesses. When working with NASA, Granville created computer software to analyze satellite orbits for its space programs.

During this century, the job market for computer scientists is growing exponentially because of the increased need for data processing and analysis. This has been driven by technological advances that have made it easier to process large amounts of data and store it on fast-growing storage devices such as cloud computing and hard disks. Computer scientists are in demand in a variety of fields, from data science to cybersecurity. The different types of jobs they can take on today include: