The actuator sensor interface, commonly known as AS-interface or ASi, is a decentralized networking solution for integrating field devices in many automation systems. The history of ASi dates back to 1990, when a consortium of 11 competing German and Swiss automation companies came together to develop a simplified and low-cost industrial networking system.

These companies are some of the largest in their field: Siemens, SICK, Pepperl+Fuchs, Leuze Electronic, Festo, Balluff, ifm electronic, Baumer, and ELESTA. Consequently, in 1991, the organization AS-International was instated to guard the standards and specifications of ASi technology. 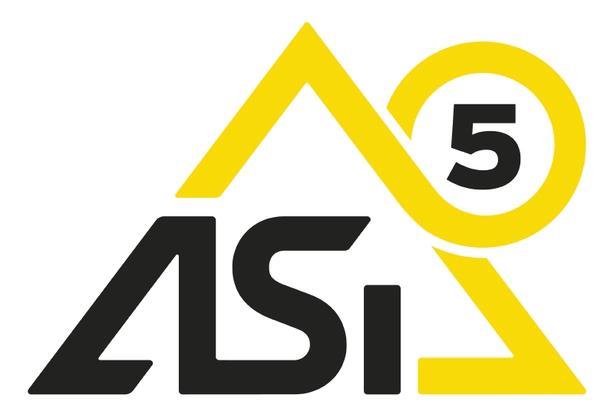 Figure 1. AS-International has prepared the platform for next-generation solutions with ASi-5. Image used courtesy of Pepperl+Fuchs

The first automation system based on ASi was developed in 1994. The interface was then standardized in 1999 in norms EN 50295 and IEC 62026-2. In 2004, the breakthrough release of ASi 3.0 expanded the interface’s capabilities for broader and more reliable data transmission. More recently, in 2019, AS-International released the latest version of the interface, ASi-5, more than doubling data bandwidth and introducing the platform to cloud-based systems and Industry 4.0.

ASi is a widely used networking technology in industry. Its main purpose is to connect field devices to programmable logic controllers (PLCs), distributed control systems (DCS), and industrial PC-based automation systems. Field components are relatively simple I/O devices, such as sensors, actuators, pushbuttons, and encoders. These are typically binary on and off devices.

A particular feature of ASi is its wiring method. In a traditional setting, a system with many field devices will often include complex wiring and large masses of cable trees. This is completely avoided with ASi, thanks to a special two-wire cable capable of transmitting both power and data. This greatly reduces installation costs in material and workforce required. 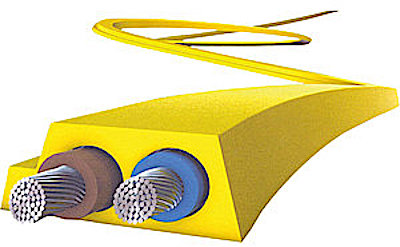 Figure 2. The ASi cable has two wires and is enclosed by a flat self-healing material. Image used courtesy of Bihl Wiedemann

Another advantage of the ASi cable is the simplified connection process, known as piercing technology, or click-and-go. ASi-compatible devices are equipped with piercing pins designed to attach to the wires inside the flat ASi cable. The cable is provided with reverse polarity protection, and it can automatically detect newly-connected hardware into the network. Power comes from power supplies connected at one end of the ASi cable.

Figure 3. The ASi cable has two wires and is enclosed by a flat self-healing material. Image used courtesy of Bihl Wiedemann

ASi systems can be categorized into three main types: compact, extensive, and multi-master.

Compact systems are standalone ASi that are not connected to any other bus. These systems can be configured in one of the following topologies: tree branch, star, and ring. The most commonly used topology is a tree branch due to the ability to add multiple branches at any cable connection point.

In an extensive system, the ASi is decoupled and integrated with higher-level buses. Multiple ASi can connect to the same bus. This system has the advantage of extending beyond the 500-meter limit of the ASi connections.

A multi-master system implies more than one ASi master. This system is useful for maximizing cable distance, as well as the number of connected devices.

ASi communication operates in principle in a client/server (previously master/slave) method. Every ASi system contains at least one ASi client (master). The client is responsible for: system initialization, identifying the connected devices (servers, or slaves), managing cycle times, detecting and communicate server errors, and server parametrization. A server primarily decodes the messages coming from the client, takes appropriate action, and provides feedback to the client.

The ASi platform is highly versatile, with a wide variety of applications in automation. Practically any system with field devices can benefit from the simplicity and lower costs of ASi. The following are some examples of ASi applications: 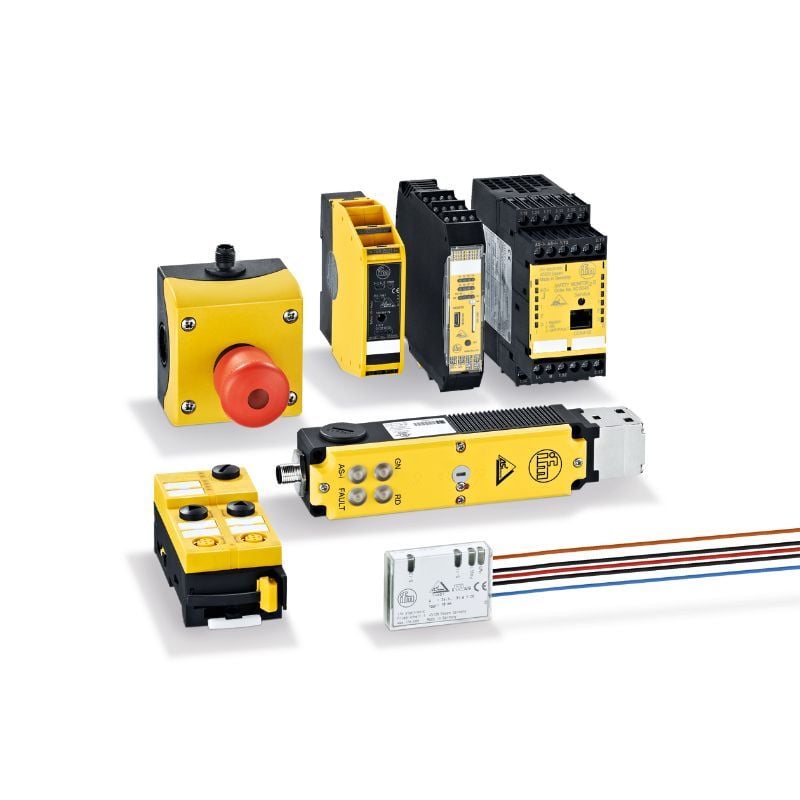 Although the ASi networking technology was developed more recently than many other essential automation components, it has quickly gained acceptance. The advantages in cost reduction and simplicity against traditional wiring were a big factor in this, but also, many competing companies coming together to develop it played a crucial role. Nowadays, ASi is prepared for the next generation in automation technology thanks to ASi-5 and its industry 4.0 readiness.