An Overview of Pilot Valves

An Overview of Pilot Valves

What are pilot valves and how do they work? This article dives into some of the different types and uses for these components.

Most control system discussions revolve around using small voltages and currents from a controller to drive large load devices like coils or motors. But similarly, mechanical and fluid controls can also make use of this idea of 'amplification.' In fluid flow systems, this transfer from small control to large load is accomplished using a pilot valve.

What are Pilot Valves?

Many industries place a lot of emphasis on safety around electrical systems. This is undoubtedly a good idea since electricity in the wrong path can lead to instant injury or fatality. But we need to be aware that mechanical and fluid systems can also be hazardous. Fluid, especially hydraulics, can reach pressures of thousands of pounds per square inch, moving at high speeds. It is essential to find methods of keeping operators safe.

In electrical systems, relays accomplish two tasks. First, the operators can press buttons and controls connected to low-power systems, and relay that control to high-power loads. The second task is to allow a large portion of the control system to use smaller wires and devices since they do not need to load current. Without this benefit, we could never expect small processors to control many high-current devices.

Fluid systems can accomplish the same two tasks by using pilot valves to control load devices. Essentially, a pilot valve (sometimes called a pilot-operated valve) is a fluid directional control or check valve that is itself controlled by the external flow of a fluid, as opposed to a valve being controlled by a manual button or lever.

Since fluids control these valves' control and, they come in two varieties, gas and liquid. In a gas pneumatic system, the air is the gas being used most of the time, so the valve will be reported as an air-operated pilot valve. When air at relatively low pressure is applied to a port in the valve, it will either open or close, allowing air to flow at a much higher flow rate. 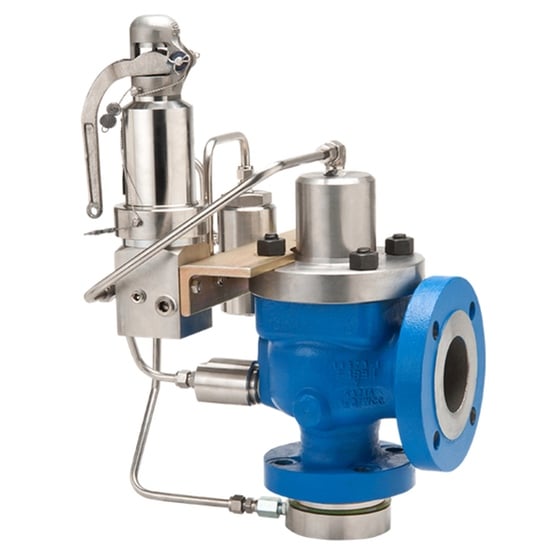 No matter the type, when these valves are closed, they can withstand high pressures, often up to thousands of psi, and when opened, they can allow flows on the order of up to 40 or 50 gallons per minute.

This action mimics the relay, which is rated to withstand a high voltage when turned off, but it can withstand high current flows when energized. In this sense, a pilot valve can be equated to the idea of a relay.

The types of pilot valves may control a direction of flow or a simple check valve. In the case of the check valves, they can be found in either normally-open or normally-closed formats. Be aware that 'open' means fluid may flow in fluid terms, and 'closed' means no fluid flow. This is opposite terminology as used in electronics.

What About Electrical Pilot Control? 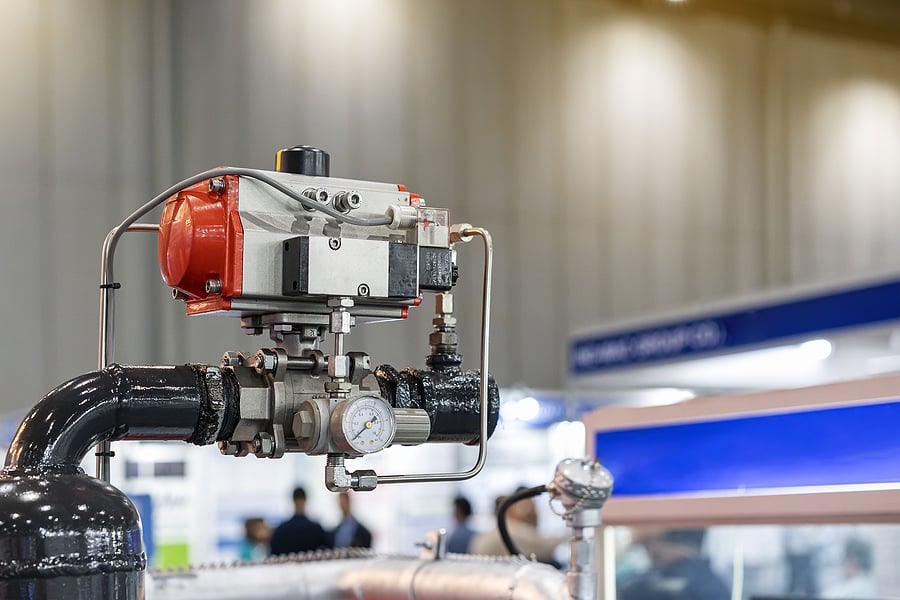 These solenoid valves do accomplish the same task as a pilot valve, but they use electricity. If the control signal originates from a PLC, there is a good chance that the valve is a solenoid, not pilot operated.

In most modern systems, the standard application for pilot valves is for safety, which is why they are so popular in check valve applications. If the pressure in one part of the system rises too high or falls too low, the flow can shut off for safety.

This builds automatic feedback into the system, not relying on an automated electrical control system. Pilot valves do not need any electricity to operate. They will still function even if power is completely lost in a facility.

There are also many applications in remote and vehicle systems. When electricity is not readily available, it may be beneficial to use as much fluid for control as possible.

For example, on a large dump truck, the main hydraulic cylinder may be controlled by a smaller fluid flow running from the cab's switches to the hydraulic valve near the back. Even in these systems, with the significant efficiencies achievable with electronics, more applications move to solenoid control.

Variable and proportional pilot valves exist, although they are rarer than directional control (DCV) and on/off check valves. These variable valves adjust the output flow rate as the control pressure changes. 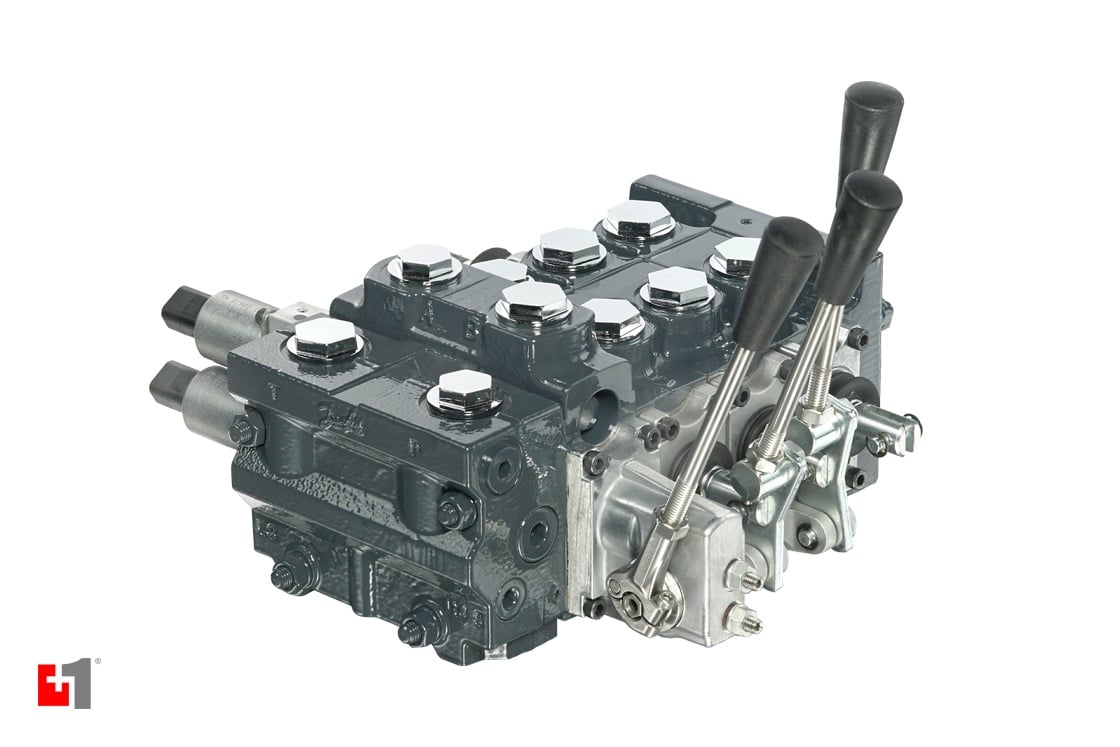 This mimics the operation of an electrical analog valve, usually working with 0-10 volts or 4-20 mA. It is far more likely to see an analog electrical control in use than a pilot valve for variable control.