Blockchain in Industrial Control Systems and Implications for Engineers

Blockchain in Industrial Control Systems and Implications for Engineers

Blockchain recording can reduce risks associated with data transactions such as data theft and erroneous information. But what implications, if any, does blockchain hold for industrial control system engineers?

Many engineers have heard about this new concept called ‘blockchain’ recently, often in the context of cryptocurrency. However, the number of people who understand its application and uses is far fewer. Having been more recently appearing in the industrial world, it’s worth a bit of exploration.

Blockchain refers to a shared collection of digital records that stores information in blocks that are linked (or 'chained') together across the web. Each block in a blockchain contains specific information in an encrypted form with specific identification details including a timestamp of any recent actions. These identification attributes can then be used to track and trace specific transactions associated with an activity, function, or process. With the information stored in separate blocks, it is nearly impossible to change or edit information without a secure backup, and accessing complete information is difficult when various components are in separate locations. It does not remove the threat of cyber attacks, but it certainly does enhance storage security.

Blockchain reduces the risks associated with data transactions such as data theft, information delay, transparency, and incorrect information. It allows the information or data to be tracked and traced in any business environment, such as supply chain, manufacturing, and warehousing. For these reasons, it is useful for industries that rely on e-commerce or product transaction information from large companies being shared across many facilities.

Blockchain's most famous application is NFTs and cryptocurrencies such as Bitcoin, but these other sectors are also using it to innovate their operations.

Smart manufacturing or industry 4.0 includes the various ‘connected’ ways of performing traditional industrial operations, and blockchain is one of their important enablers. In industrial control systems, blockchain is mainly used as a communication media that provides specialized features not possible with the traditional communication mediums across the internet (think of sending information or files via email or file share service).

Let’s look at some uses of blockchain in the industrial control system space. 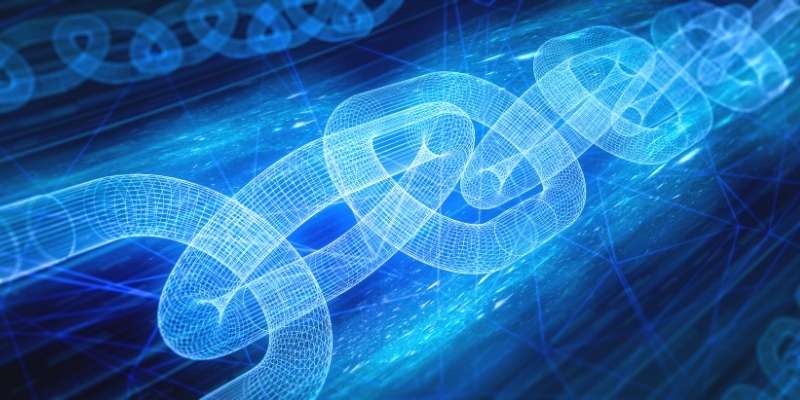 Figure 1. Blockchain is certainly a new word, perhaps considered a ‘buzzword’ in many circles, but highlights the importance of data security. Image used courtesy of Canva

Blockchain is used in machine-to-machine (M2M) communication for monitoring and controlling industrial processes. In M2M communication, one device or machine directly interacts with another device or machine without any intermediate device, network components, main controller, or otherwise human intervention.

For example, information can originate from sensors or various field devices, then be uploaded and recorded on a blockchain network, while simultaneously transmitting the verified information to another location. The advantage here is that process data such as temperature or pressure value cannot be altered, deleted, or modified. Every transaction of recorded temperature or pressure value can be traced back to its initial value, including the intermediate transition values.

We often overlook the risk of data corruption, after all “it was a good data point when the sensor measured it, why should it be any different in the server database”. But modern situations have revealed that some unexpected events can be a reality when malicious intentions are involved, and nothing can be overlooked anymore - especially the security of mission-critical data.

Of course, to enable a blockchain network, the devices must be able to operate in a blockchain environment. Smart devices with internet of things (IoT) capability are at the leading edge of candidacy for blockchain implementation. 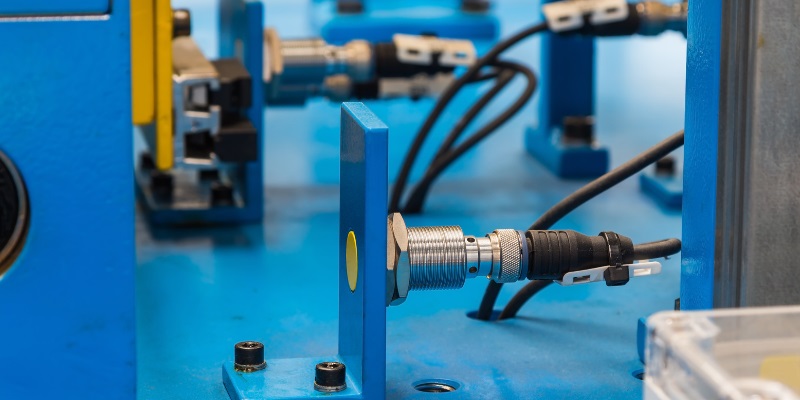 Figure 2. Sensor data is collected and then processed in the cloud now, more than ever - a trend that is likely to continue. Image used courtesy of Canva

Blockchain enables decentralized operations that operate without depending upon a centralized node or controller. It executes decentralized operations using specialized algorithms called “smart contracts”, which act as protocols. These protocols are used for gathering data from nodes, i.e., sensors, actuators, and other field devices, without the support of third parties. Examples of such smart contracts include Ethereum, Hyper ledger, and Corda.

There are two types of blockchain networks in the decentralized category - Permissionless and permissioned.

There is no centralized control over the nodes or devices to participate in the permissionless type. Every device is allowed to participate in communicating and sharing information across the network. Additionally, every node or device itself performs encryption for data protection and security.

Permissioned blockchain uses specific nodes or devices that act as a supervisor. These supervisory nodes allow or disallow the devices to share network resources, and perform the associated functions.

Each node or industrial control system component records its data and combines the data in a block with a cryptography method. These blocks are chained together to form a blockchain that cannot be forged and tampered with as a whole, even if small pieces are targeted individually.

Security functions take place individually at the node level without depending upon the central server. The distributed functions and decentralization feature of blockchain provide greater potential for industrial control system security. 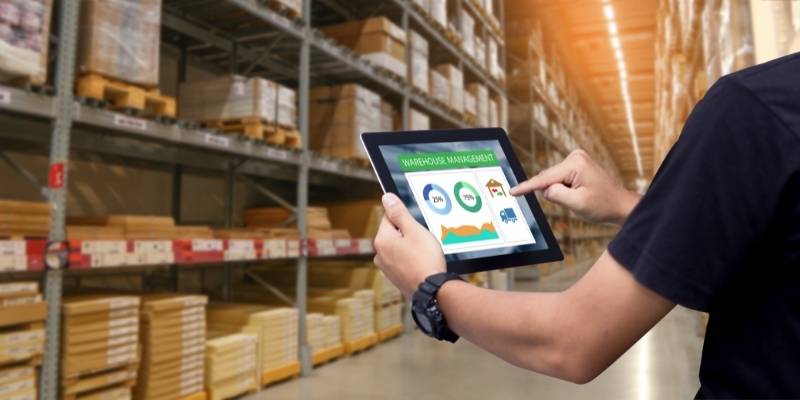 Figure 3. Warehouse transactions must have guaranteed accuracy, not just for the facility, but for manufacturers, customers, and transportation companies. Image used courtesy of Canva

In the beginning, blockchain was only used in non-engineering fields such as financial services and supply chain management. As blockchain technology progressed, it also found its way into industrial control systems, and if trends can be trusted, we will likely see more use cases as time goes on.

At present, blockchain is a great success in data transfer and security. With its improved functions and latest developments, manufacturers have more confidence in this technology than in the past. It means that control system engineers must at least be able to understand this technology, but over time adapt to its use and operation.

Following are some implications for Engineers

Blockchain technologies may not be the focal point of control engineering education today. Looking to the future always involves some uncertainty, and the virtual world is no different. Engineers must at least be able to sort through theory versus fact and evaluate what risks require changes in processes, and if needed, research and implement technology solutions.