Dive into why protocols are essential in industrial remote monitoring along with the most common types of open protocols seen in facilities.

In industrial remote monitoring, protocols are implemented at the gateway level. The communication gateway provides an interface to different field devices, such as sensors, and makes them readable for the remote monitoring system.

The field sensor's data format is entirely different from the data transmission format. To make sensor data meaningful for monitoring, they are connected to the gateway and then to the cloud for further analytics and processing. 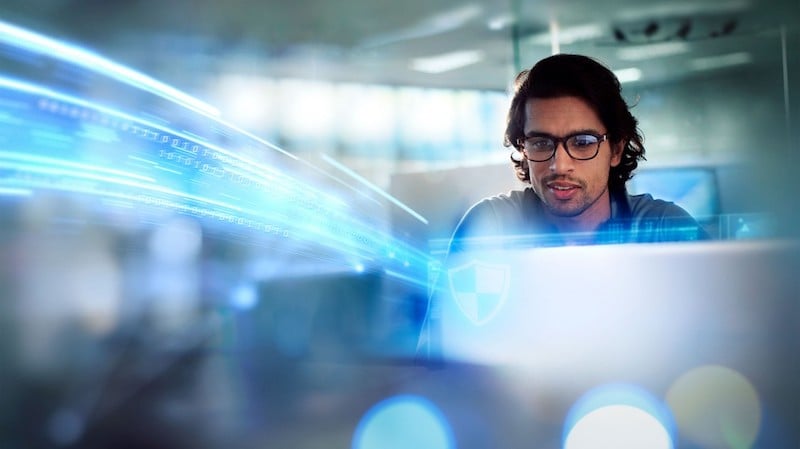 Protocols are essential and advantageous in the following ways.

Protocols allow the user to install the equipment and system from a different manufacturer in a single monitoring system. It will enable communication and interface between the devices of other manufacturers.

If protocols are not followed, it can limit the device replacement options to the original manufacturer. The restriction becomes very critical when the equipment has become absolute, and replacement is the only option. In such a scenario, all equipment and devices need replacement, causing an increase in installation, configuration, and operation costs.

Universally accepted protocols create competition among the manufacturers, and they may produce equipment at less cost with full benefits.

Using universally accepted protocols also reduces installation costs, as the wiring and other supporting infrastructure remain the same. The in-house team can replace the device without technical expertise from the manufacturer and can efficiently handle the maintenance.

Interoperability of protocols among devices creates workable and practical knowledge about the device, which benefits the user, as the user is not dependent upon the manufacturer for maintenance requirements.

Interoperability of protocols creates fair competition between manufacturers and suppliers. The playing field is not limited to lack of technical expertise, and they can have more options in terms of market share.

Users also benefit from taking advantage of the many options available in the market. They can select based on price, if that is necessary. They also benefit from customer support from the manufacturer and suppliers.

There are many industrial protocols for remote monitoring. Each protocol serves different types of applications.

EtherNet/IP protocol is a universal interoperable standard that has seen years of successful applications in an industrial environment. It is fast and can withstand noise problems common to many industries.

EtherNet/IP protocol is on standard Ethernet-based technology, and it uses Ethernet and Transport Control Protocol (TCP/IP). The international standard for EtherNet/IP is IEEE 802.3.

To represent the data on EtherNet/IP, it consists of two types of values. One consists of strings indicating the value, and the other characterizes information necessary for sending and receiving the data. All the devices are connected at the same level of authority and can send or receive data on the network.

EtherNet/IP is generally straightforward, but it can become tricky when many devices try to communicate simultaneously. This condition can overload the network and impart delay in sending or receiving the data. This becomes difficult for time-dependent communication.

EtherCAT standards were developed by Beckhoff and are characterized by faster and more straightforward communication than Ethernet/IP. The international standard for EtherCAT is IEC 61158. 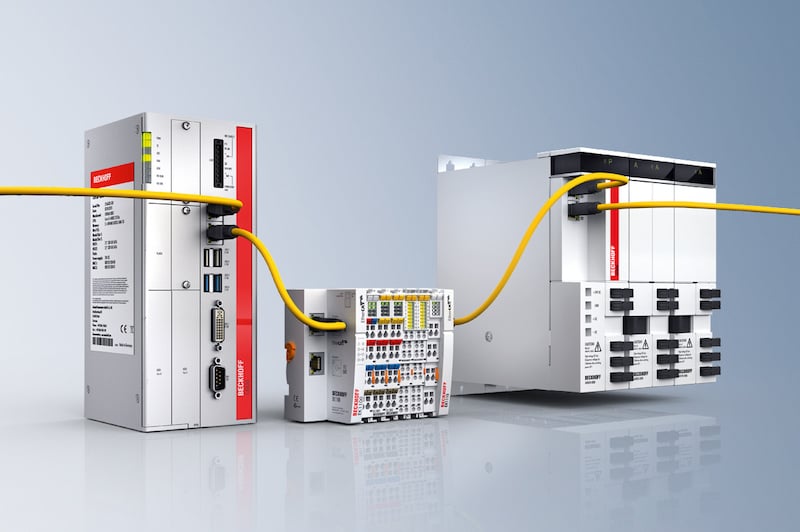 This single data frame increases bandwidth utilization for a given function. This also eliminates the need for any additional microprocessor in the client drive as it is the only one able to handle the data frame. Compare this to Ethernet/IP, where more than one node is communicating simultaneously. Due to this property, there are no switches required in EtherCAT. All these factors contribute to increasing speed, performance, simplicity, and cost-effectiveness.

Modbus is an open remote communication protocol created by Modicon, now Schneider Electric. Modbus is one of the most common protocols and connects electronic devices. Electronic and instrumentation systems such as PLCs, HMIs, and VFDs use the Modbus, where the central controller is responsible for collecting necessary data from the field devices. 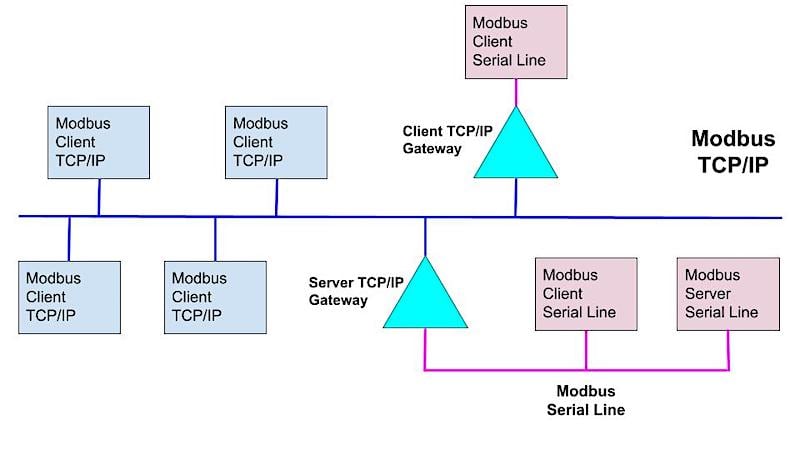 Modbus uses both serial and Ethernet lines to network with other devices. The serial version is Modbus RTU and Modbus ASCII, while the Ethernet version is called Modbus TCP.

Modbus works according to the client/server (formerly "master/slave") network system. It means that there must be at least one client device in the network, and all others are servers. The server devices are dependent on the instructions from the Client device to read data from the server and similarly write data to the server.

The Modbus protocol is commonly used to monitor building management systems and equipment or machines using automation systems, such as production machines in a manufacturing industry.

EtherNet/IP, EtherCAT, and Modbus are a few forms of standard open protocols for industrial remote monitoring. A facility may choose to use an open standard protocol versus one specific to a supplier due to interoperability, cost-effectiveness, and competitive fairness.