Remote locations are notoriously difficult to supply power, yet they are the exact locations where many data points must be collected. How can IoT devices be designed to conserve power to last for months or even years?

The Internet of Things (IoT) is a popular buzzword in the industrial sector that has a number of meanings. While IoT can include interaction with an automated robotic or control system from a remote location, it can also mean storing and displaying process data on an application that can be accessed remotely.

Controlling and/or collecting data on industrial devices requires special sensors or controllers that can connect to cloud-based services for the purpose of remote access. When these systems are used remotely, they require a battery or other source of power. The equipment integrator needs to ensure that the power source will be maintained during the life cycle of these devices.

It is important to understand power consumption from these devices, investigate hardware and software designs that maintain battery life, and compare the different power sources that can be used with IoT devices. 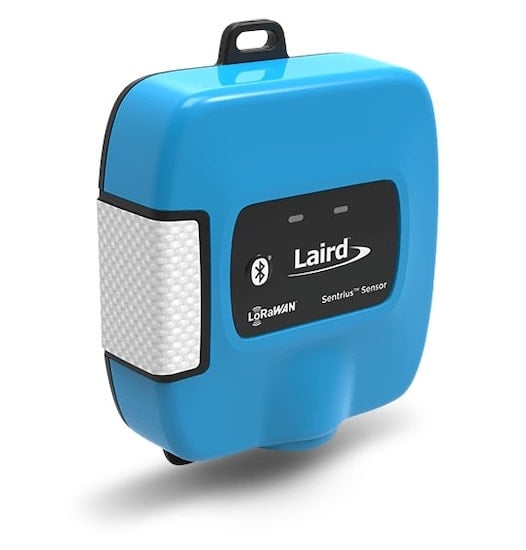 Power consumption depends heavily on what the device features and functions. For example, imagine a simple IoT temperature sensor module which might include the following:

To determine battery life for an IoT device, you must calculate the total current demand of the system. For small embedded sensors, this current draw will be quite small. However, as the number of functions increases, so does the energy required to run these functions.

Once the current draw is known, identify the storage capacity of your battery in amp or milliamp-hours. This data comes from specification sheets from the manufacturer, and sometimes is printed directly on the battery. The following formula determines battery life:

By rearranging this formula, we could alternatively determine the required battery capacity required to run the system for a predetermined amount of time. Obviously, reducing the current draw as much as possible allows a longer-running system, even with a limited battery capacity. 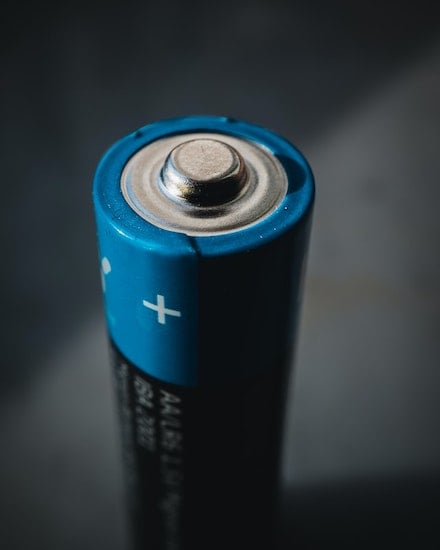 Figure 3. NiMH, NiCd, and Li-ion batteries do not have the long-lasting, constant battery power required for IoT devices. Image used courtesy of Unsplash

When devices need remote rechargeable power, we commonly think of Nickel Metal Hydride (NiMH) or Nickel Cadmium (NiCd) batteries. NiMH batteries are readily available on the market, but the downside to NiMH batteries is their 10-15% discharge rate within the first 24 hours after charging. This spike in discharge doesn’t suit an IoT device that needs constant power for years of use.

Another option is Lithium (Li-ion) which has a very high energy density coupled with a low current leakage. A typical Li-ion or NiMH rechargeable battery has a charge-discharge rate of around 500 cycles per cell. A charge cycle this low does not work well with long-term storage that an IoT device would require if the battery cannot be replaced. 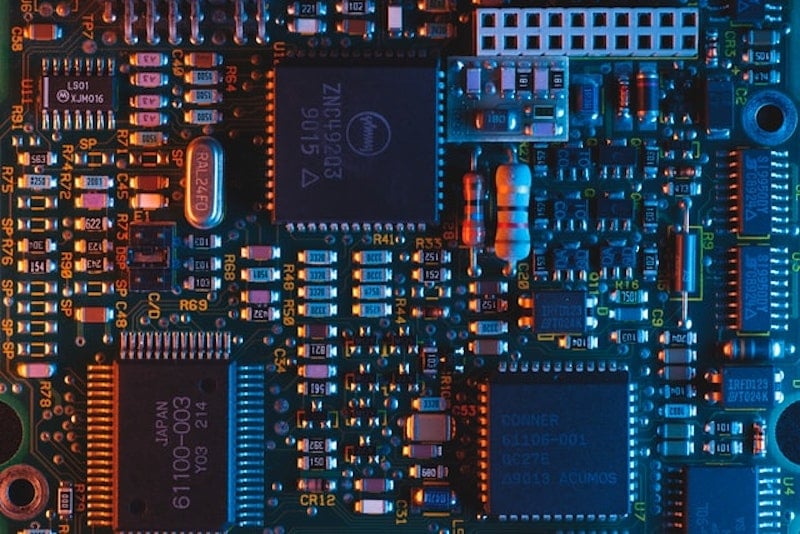 Figure 4.  BLE devices use less energy than WiFi devices but have a shorter range of signal transmission. Image used courtesy of Unsplash

To ensure the IoT device can last years, manufacturers are making use of low-power Bluetooth as the wireless network technology. These ‘Bluetooth low-energy’ (BLE) devices can connect to a central hub where the signals can be processed and made available to an internet cloud service. WiFi devices can use up to ten times more current than a comparable BLE device.

Obstructions are the biggest limiting factor for BLE, but typical signals can travel 40-400 m, with some long-range models reaching as far as 1000 m. Efficient power consumption is important because these devices will be powered 24 hours a day, 7 days a week. Some devices might be in remote or difficult-to-reach locations, such as in a nuclear reactor or a heart monitor. With IoT devices becoming smaller, the requirement for efficient power consumption is even more apparent.

To increase or maintain the life of a battery there are some tricks that can be implemented during the design of the IoT device. One trick is to reduce the power as much as possible when the device is not actively monitoring or transmitting data. This mode is commonly referred to as a ‘standby’ mode or ‘sleep’ mode and is where only the bare necessities remain powered and all other features or functions are disabled. 'Standby' mode or 'sleep' mode can be programmed in the firmware of the device so that the customer or end user will not need to make any adjustments. The device will automatically wake from standby mode when required by the system. Some devices even allow a further ‘deep sleep’ function to reduce even more optional features. These small circuits may be able to last many years with a single battery. 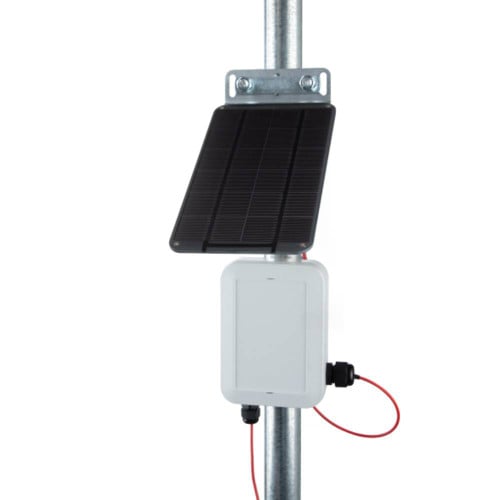 Figure 5. Voltaic Systems’ 2 Watt 5 Volt Solar Power System is an example of a small solar panel that can be used to provide power to an IoT device. Image used courtesy of Voltaic Systems

Batteries are the first common energy source that comes to mind for remote applications, but with the low power requirements, solar, wind, hydro, or even human power may supply supplement remote power for an IoT device. Solar panels are a mature technology, using the sun’s ultraviolet rays to generate electricity. A typical mini or small solar panel can produce anywhere from 0.4 to 4 W of energy and can be as small as 0.6 x 2.55 in. For producing small amounts of power, these alternative energy sources are excellent, but a battery is still required to retain the energy. 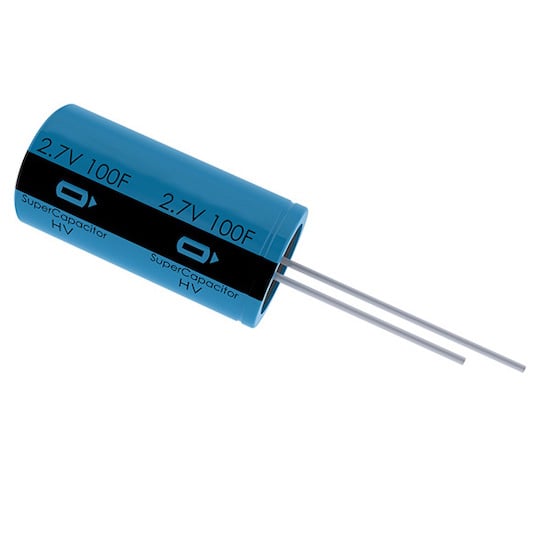 Figure 6. Capacitors emulate the function of a battery and can be used in very small electrical devices. Image used courtesy of KEMET

Some IoT devices are very small or they exist in locations where exchanging a battery is not practical, such as health monitors or environment monitors. These devices might be able to use vibrations or sunlight to generate electricity, but they still need to store the generated energy. Fortunately, there are already electronic devices that simulate the function of the battery, storing energy and discharging energy. A capacitor has been used in electronics for many years and performs a similar action to a battery.

Electrical engineers are experimenting with small supercapacitors which are similar to regular capacitors, but with much more energy storage capacity. These capacitors can then be integrated into very small electrical devices to provide a storage place for energy that is produced on a fluctuating schedule. Typically, these supercapacitors can have lifetimes of roughly 100,000 charge and discharge cycles compared to previously discussed batteries, limited to roughly 500-cycle lifetimes.

While energy storage remains one of the most significant challenges for small IoT devices, these promising advancements place capacitor technology in the competition for future implementation.

The Biggest Challenge for IoT

IoT devices require constant sources of power, and, depending on the functions the IoT device provides, the amount of power can be quite small or rather large. While manufacturers have some power-conserving tricks up their sleeves, being able to maintain power for a device when it is integrated into the field is truly the million-dollar challenge in the world of IoT.