Drivers and Trends in Industrial Ethernet

Drivers and Trends in Industrial Ethernet

The following will take a look at Industrial communications trends and drivers for industrial Ethernets.

Communication is the key to success. Long ago when telegraphs communicated with Morse code it seemed simple enough. As the network grew, it might have become difficult to know where a message originated or if it was received. This would have been simple to solve by setting up a system of responses and adding names, locations, or other identifiers to messages.

This is, in an overly simplified explanation, how most networks communicate today - identifiers and data packages traveling from one location to another.

When Was Ethernet Developed?

Ethernet was developed in the 1970s and has seen many advancements. Not surprising, the overall major trends are to send data faster and more securely. Drivers of faster and safer data are industrial trends that include the following:

In short, the drivers are just about everything keeping the industry on the cutting edge. This is one reason why the first trend to discuss is how Ethernets work together. Standards have been the main driver of ethernet adoption. It is imperative to pay attention to any new standards and how they work with current protocols and devices. Proprietary or custom networks can offer security, but make it difficult to communicate with third-party devices.

Ethernet and other technology will continue to move towards the open-source operation. Open source devices can make it easier to communicate with multiple brands to build a best-of-breed solution. This may be difficult with legacy equipment and networks already in place.

Products such as Anybus that are able to bridge or translate communication between Fieldbus, industrial Ethernet, and wireless will help solve problems by giving flexibility when connecting and communicating to old and new networks and different types of devices. 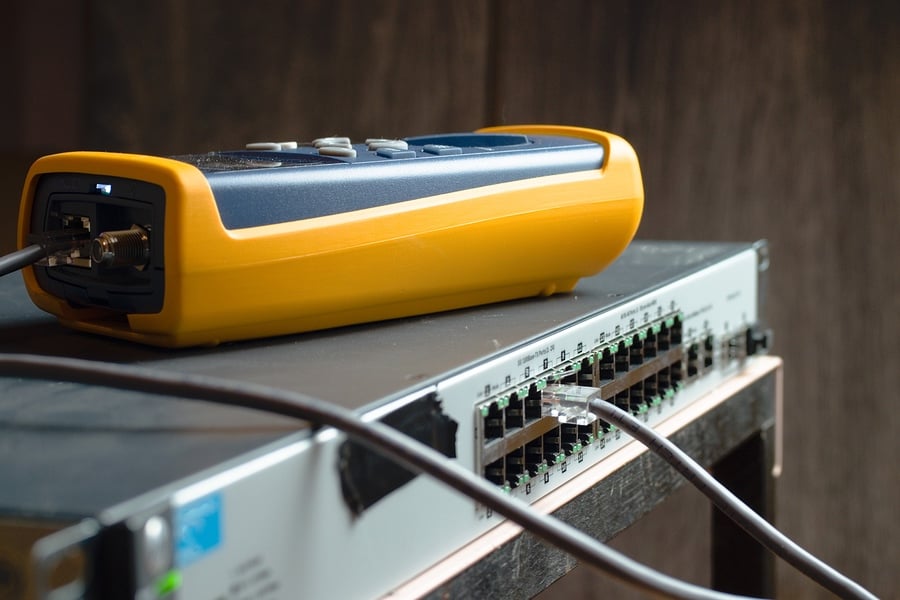 Even while open-source takes over it doesn’t mean all communication issues and configuration problems will be resolved. There will always be a need to operate flexible networks and devices. For example, Bosch Rexroth launched its Open-Core engineering that offers an easy to integrate open source products and solutions.

As Ethernet grows, it will be important to look for networks that are able to adapt and run on a company's existing networks, but are flexible enough to fit into any future plans to scale. Some devices may require drivers that will be important to know and have the supplier provide for a specific network. Some OEMs or suppliers offer a plug test to make sure selected equipment works with specific networks and communicates with third-party devices.

Open source technology offers more flexibility and future-proofing in a network. However, standards and open source can have concerns when it comes to security. Having general standards or open-source devices can make it difficult to secure data. Smart devices help automation and remote monitoring. However, the more trouble-free it is to connect to a network or device might also mean that it is easier for others to access it too.

Minimizing network nodes, access points, and increasing security features such as firewalls will be another trend. Many companies have started incorporating security features into devices which is a great start. Making devices that require less configuring and more options is important to speed and function, but security is still needed.

This might hint at the industry moving from bus to a more point-to-point Ethernet. Security might show where one Ethernet is used over another because of its topology or architecture capabilities. EtherCAT and Sercos III do not offer a tree or star topology which may limit its applications or security options. Additionally, there is a trend to decentralize controls which will be a challenge for EtherCAT.

There are other things to consider such as cost. Open source is normally associated with low-cost. Most of the top Ethernets - Ethernet/IP, POWERLINK, SERCOS III, and PROFINET - charge fees and might determine which is adopted faster. However, when it comes to Ethernet the main driver is probably its function. If a network can’t do what is needed, how cheap it is doesn’t matter. Ethernet will often come down to the following considerations and factors.

What Does the Application Demand?

Ethernet will often be selected based on these factors. There will probably never be a single protocol used universally. As companies connect more devices and sensors, determining the architecture, topology, and speeds of a network will become increasingly important.

Ethernet and cables able to provide more features such as shielding and power over Ethernet will add value. However, at the end of the day companies want flexibility, low-cost networks able to accurately, securely deliver the most data packages to allow for maximum productivity.