Industrial Robotic Companies Receive Millions in Latest Round of Funding

Industrial Robotic Companies Receive Millions in Latest Round of Funding

Funding has often been a way for large companies to invest in startups, specifically helping them expand on their new innovative technology. In the industrial robotic industry, funding happens often, and this funding can be quite significant.

Recently, three robotic startup companies, Rapid Robotics, Covariant, and inVia, have all received funding in a recent push to help with automation after recent COVID-19 related supply chain issues. The hope behind the funding is to create a more robust manufacturing and warehouse automation system capable of handling fluctuations in labor.

Rapid Robotics has recently received 36.7M USD in Series B funding to help alleviate the effects felt by labor shortages. The latest round of funding brings them to a total of 54.2M USD in funding for the year from investors, including the following: 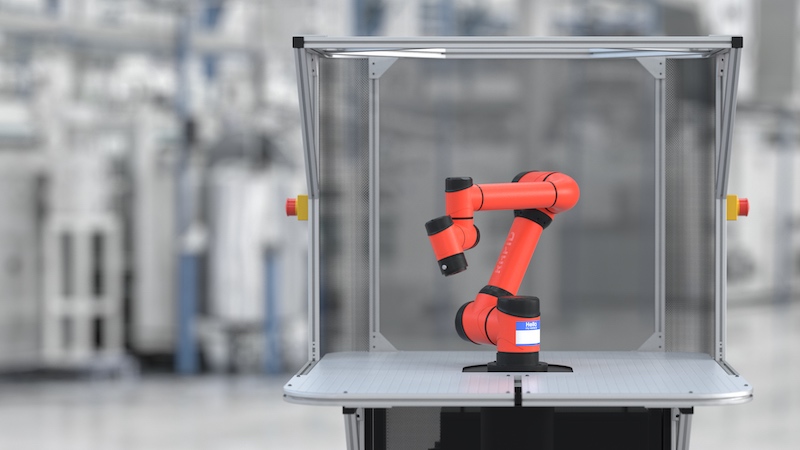 COVID-19 has put some pressure on manufacturers dealing with a labor shortage in their machine tending sector. Rapid Robotics has created a new Rapid Machine Operator (RMO) to mitigate the strain of the labor shortage and expand its automation efforts. The RMO is specifically designed to replace human workers in machine tending operations.

Traditional robotics can be too expensive to justify as machine tenders. The RMO system is priced to be competitive for almost any size manufacturer and offers pricing that can make sense as a machine tending system. This allows smaller manufacturers who were traditionally priced out of robotics access to the benefits of automation. Rapid Robotics hopes to expand the initiative with the recent increase in funding. However, they are not the only robotic startup company to recently receive funding.

Covariant, a Berkeley-based AI startup has recently secured another 80M USD in funding for their AI Brain technology. The 80M USD of funding was added to Index Ventures initial investment of 67M USD by Radical Ventures, CPPIB, and Temasek. The latest addition brings the company’s total funding to 147M USD to help power the Covariant Brain.

The company is looking to increase its employee workforce significantly with the extra funding. They are currently using their AI systems in many different industries that require pick and place operations. With the extra financial backing, they hope to broaden AI’s reach in manufacturing. 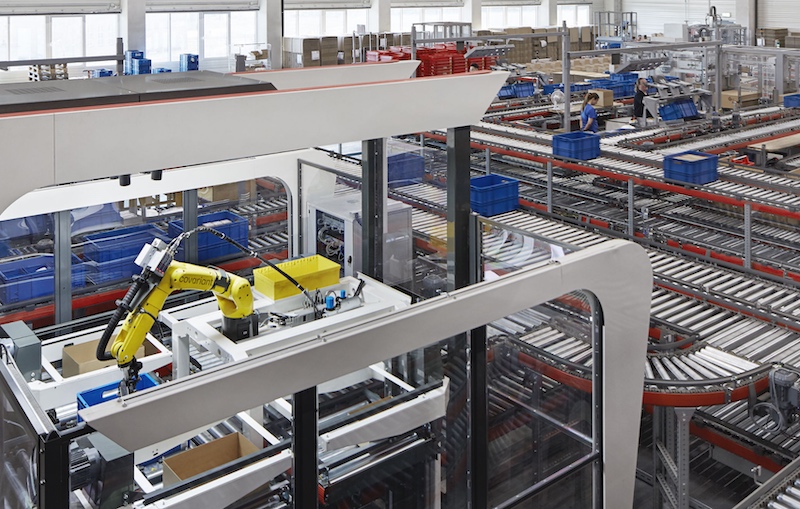 A robot from Corviant on the factory floor working on logistics. Image used courtesy of Corvaint

“The breadth of use demonstrates the Covariant Brain can help robots of different types to manipulate new objects they’ve never seen before in environments where they’ve never operated.” said Peter Chen, CEO, in a recent news release.

InVia, a Los Angeles-based company, recently raised 30M USD in C round funding from Microsoft’s M12 Ventures, Qualcomm, and Hitachi. The company hopes to expand its system of warehouse robots that help to automate warehouse systems without rigid robotics.

InVia produces robots and deploys them on a subscription-based system, lending the benefit of automation to companies that may not have the capital for traditional robotic systems.

The latest round of funding makes for a total of 59M USD raised for InVia. Their current system allows for flexible robotics that can be scaled up or down based on seasonal fluctuations in output. The company is hoping to expand its fleet of flexible robotics to alleviate issues caused by labor shortages. Under InVia’s system, InVia owns, operates, and maintains the robots for the lifetime of the contract. Customers only pay for productivity and are not locked into a flat rate lease. 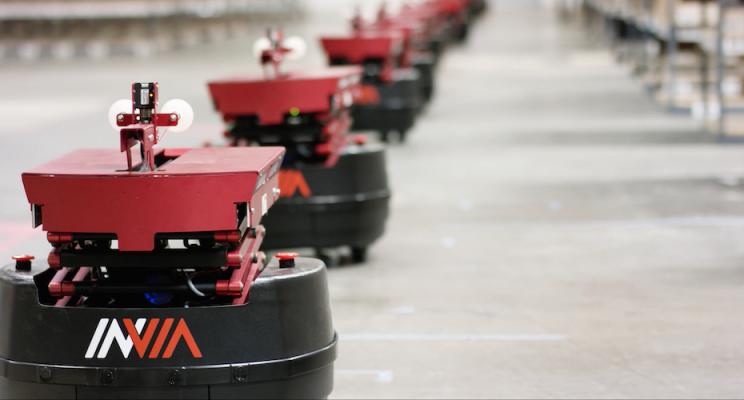 The recent influx of capital into AI and other flexible robotic systems reflects the need for systems capable of handling labor shortages. Investors are hoping to help the problem by investing in companies looking at alternatives to traditional labor in warehouses and manufacturing.